Balapeer a dargah in Baroda, Gujarat

Folklore survives, inherited or interpreted with new perspectives or creates its own forms, as in the case of ‘Balapeer’ a dargah in Baroda, Gujarat. A sufi shrine of Hazrat Balapeer where people from all religions come to make a wish. And when the wish is fulfilled a clock is offered as a token of gratitude. Each clock then carries a story of the pledger’s lack and its timely fulfillment.
Not more than fifty years old, situated on a highway, the Dargah has a strong following amongst truck drivers, people wanting children, school children appearing for exams, owners of sick cattle and job seekers. It is believed that if the timeframe is provided the wish is fulfilled within that span. One may wish for oneself or others but not wish ill and one may not ask for Nirvana or anything impossible. 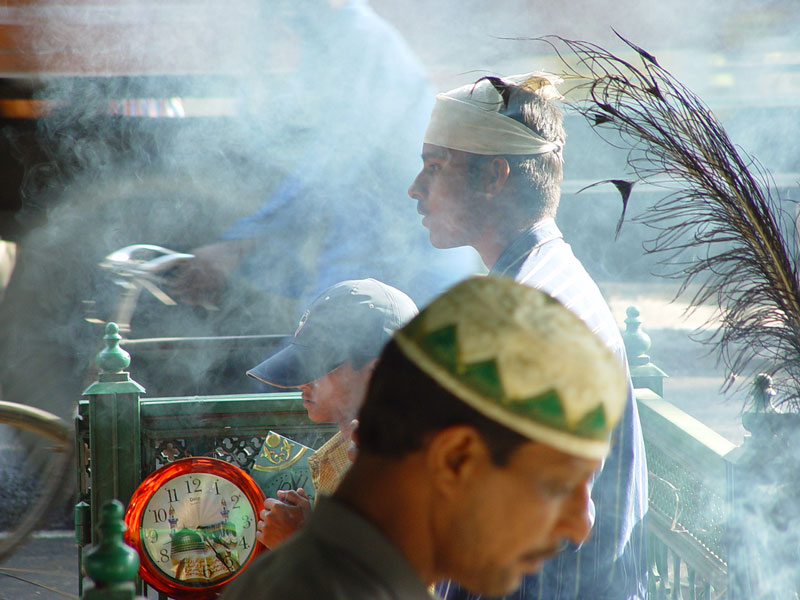 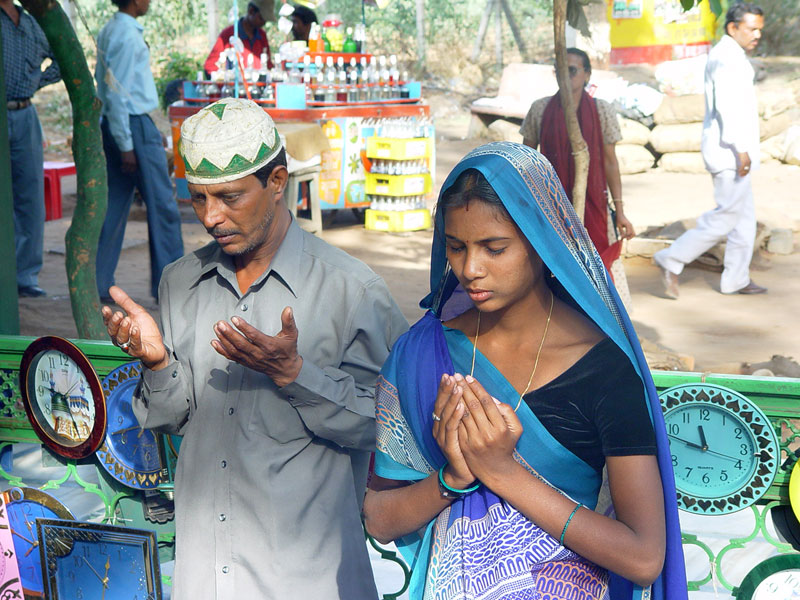 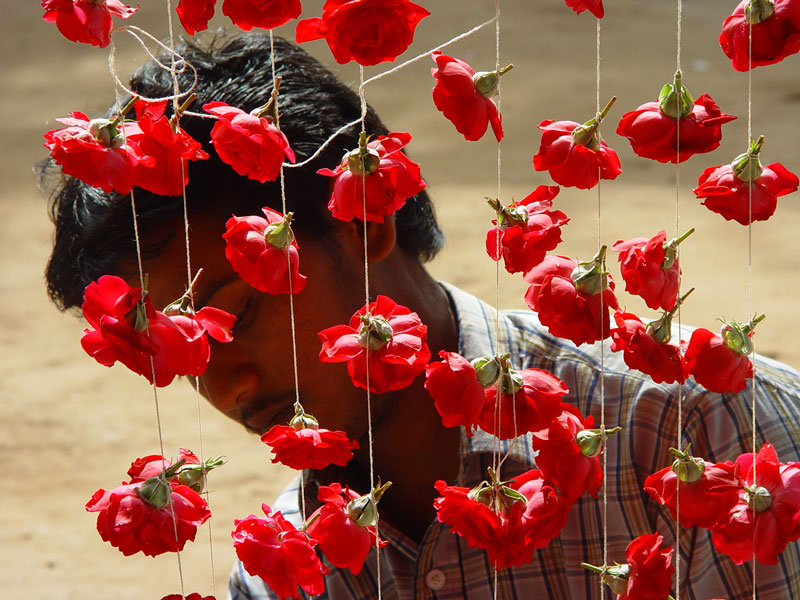 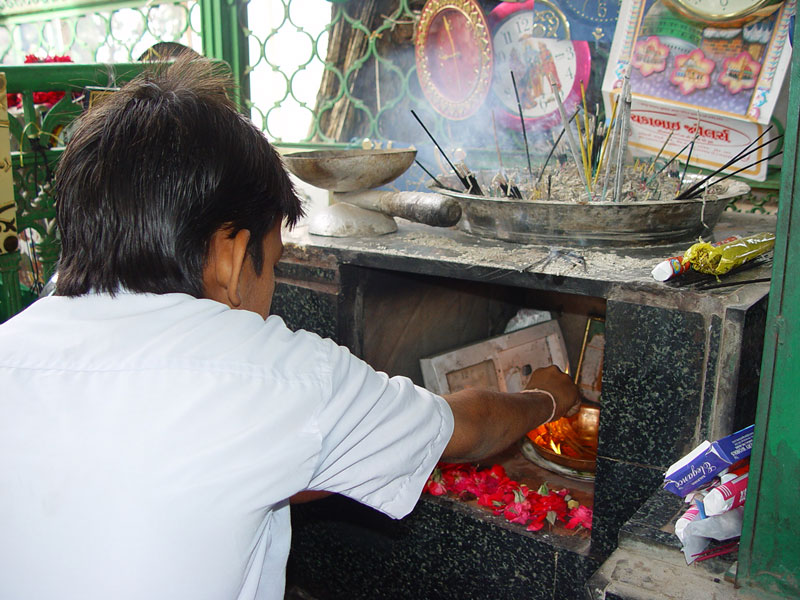 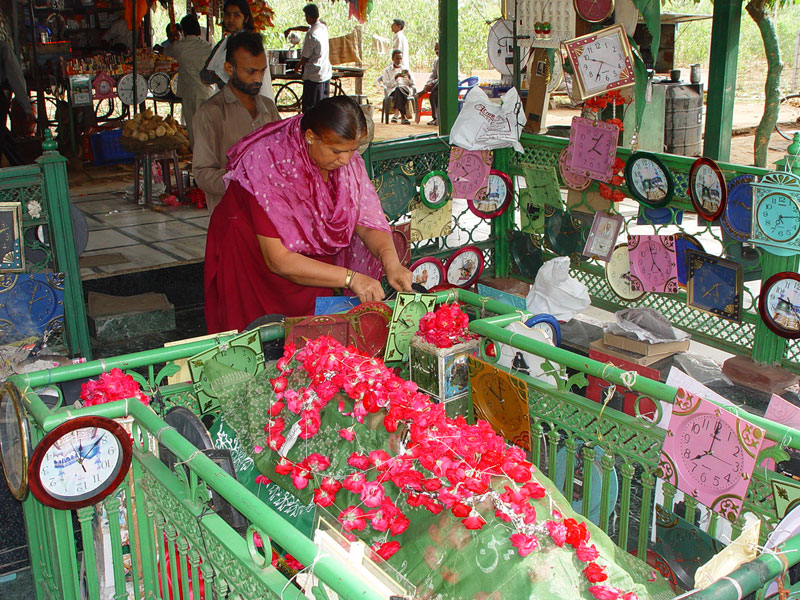 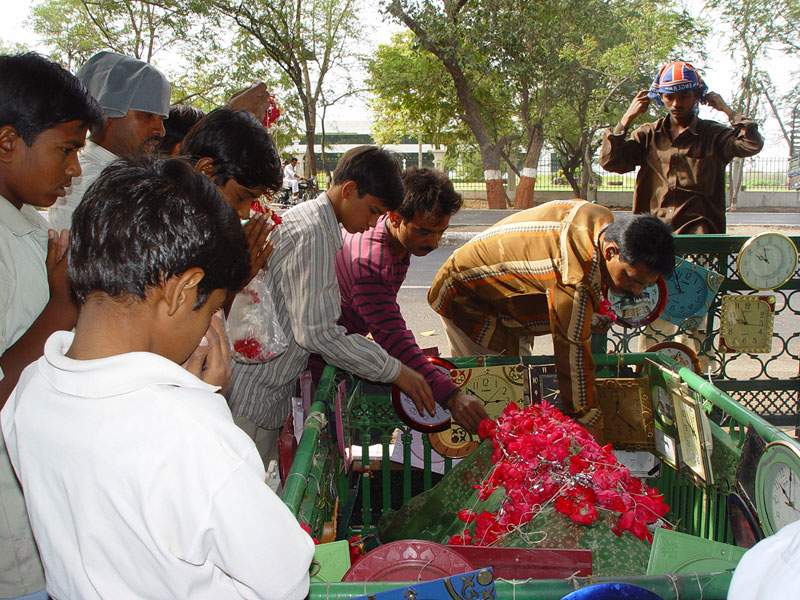 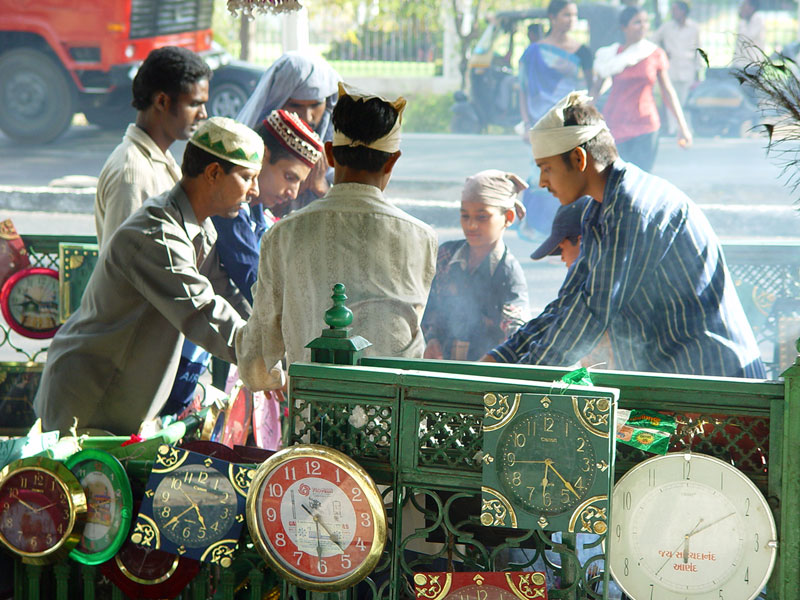 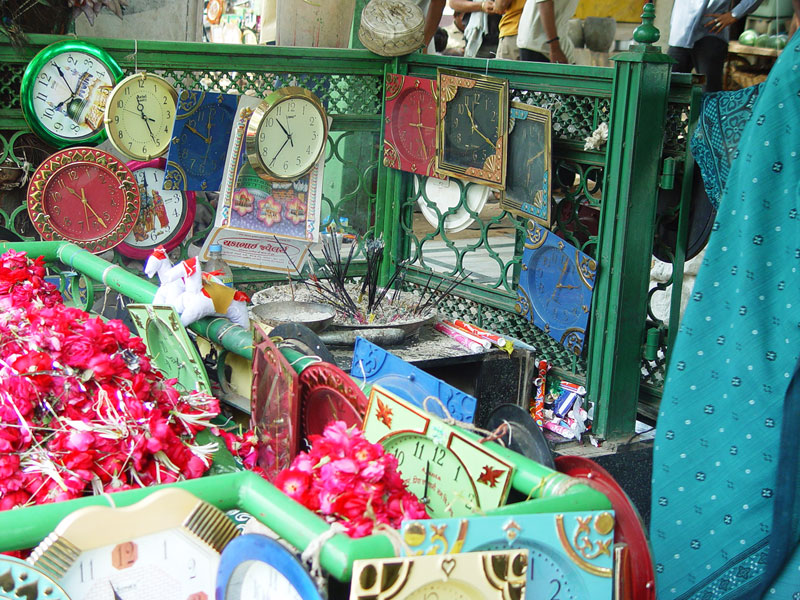 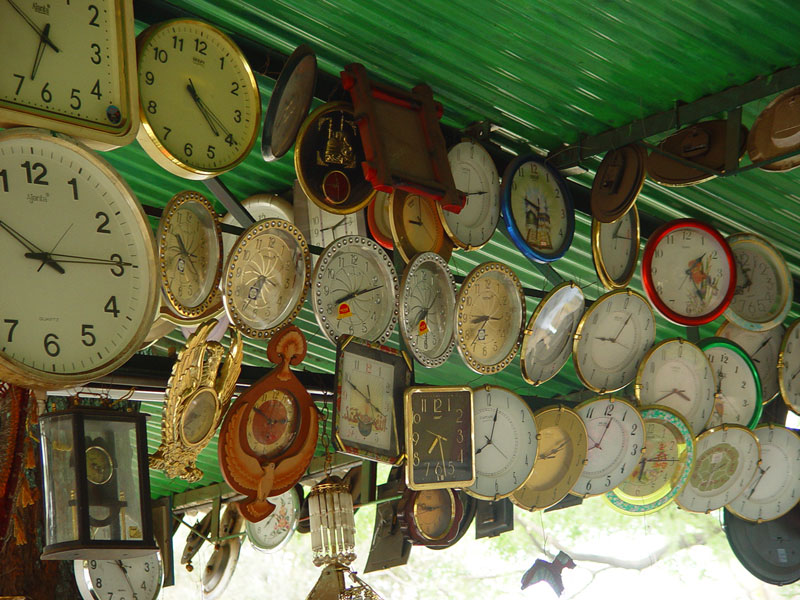 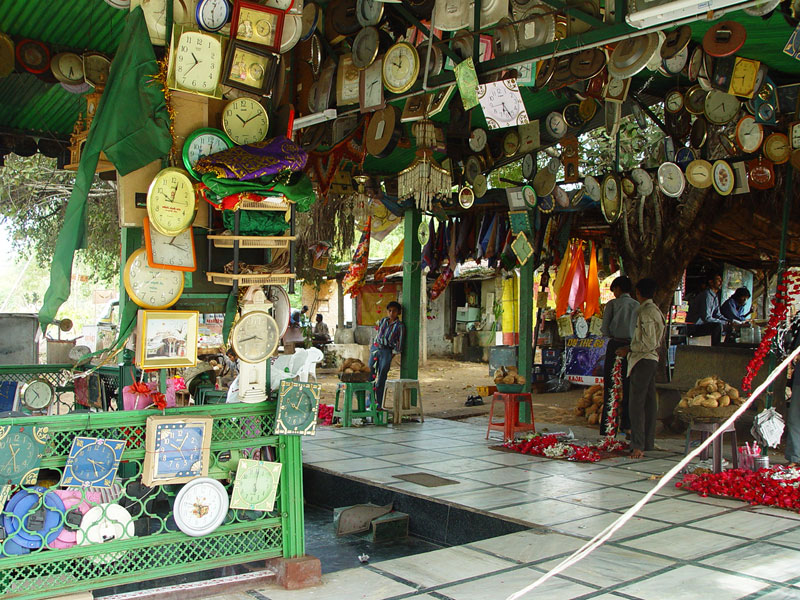 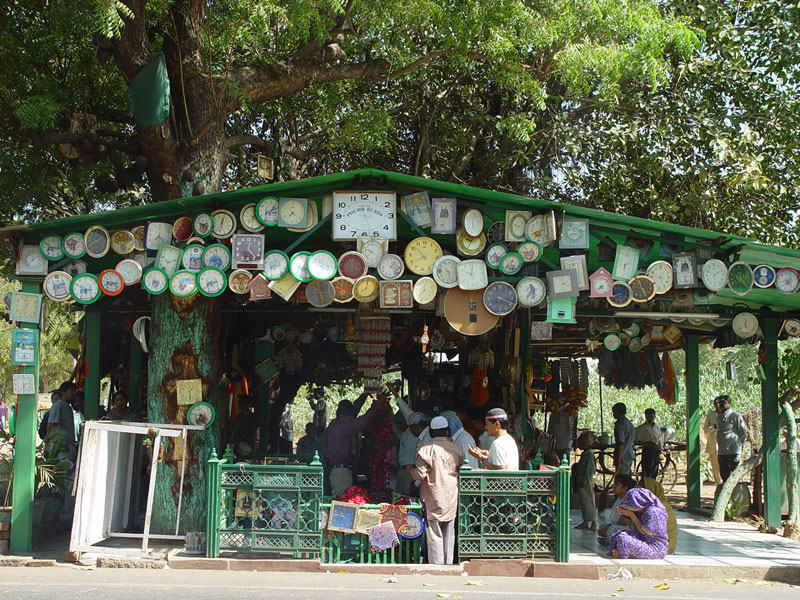 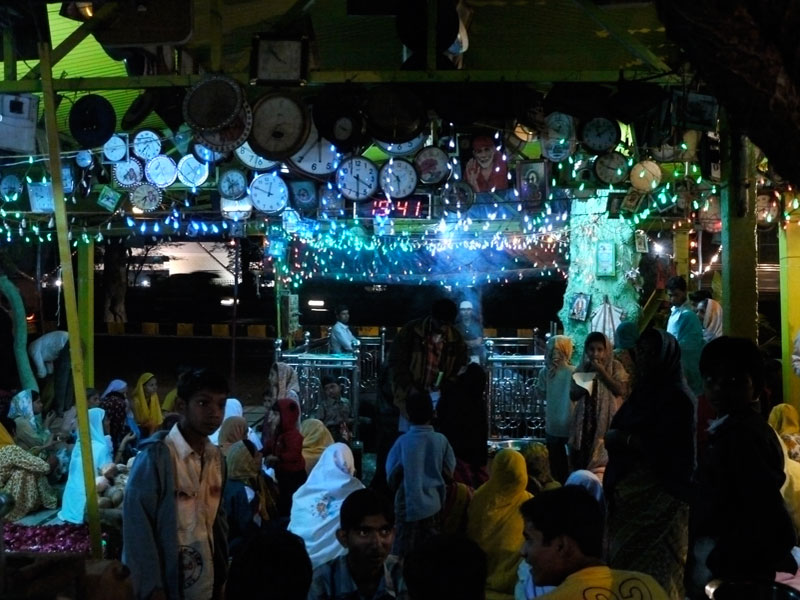