The batuas or the small purses of Bhopal are famous for its beautiful designs and intricate embroidery work. The craft links itself to the early tribal culture, which made beautiful ornaments from wood, shells, metal, ivory and bones. This traditional skill later caught the eye of the Begums (Muslim women rulers) of Bhopal, who supported the craft and gave it a Persian touch. They used it for carrying cloves, betel nuts and other mouth fresheners. It was also used to keep currency. Being the most prominent part of the Nawabi culture in the past, these purses are now used as souvenirs too. 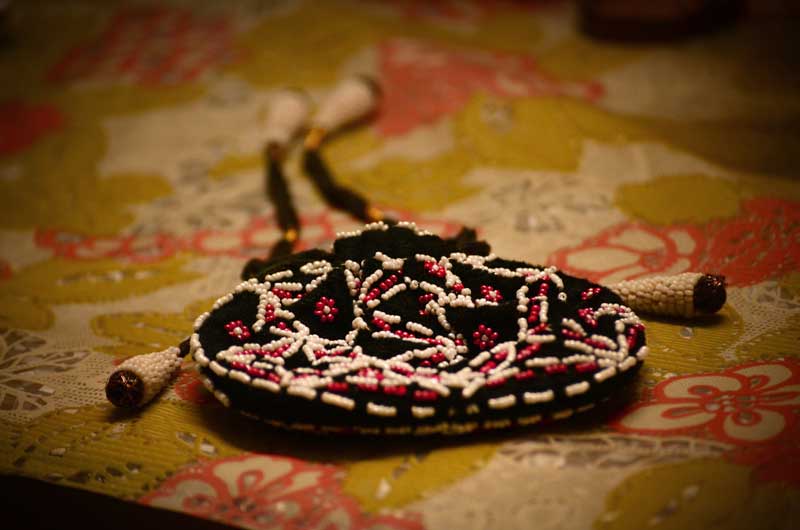 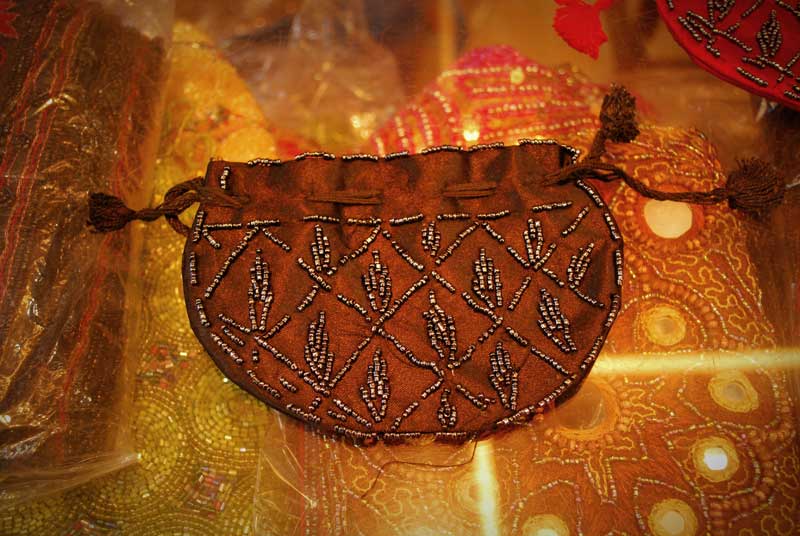 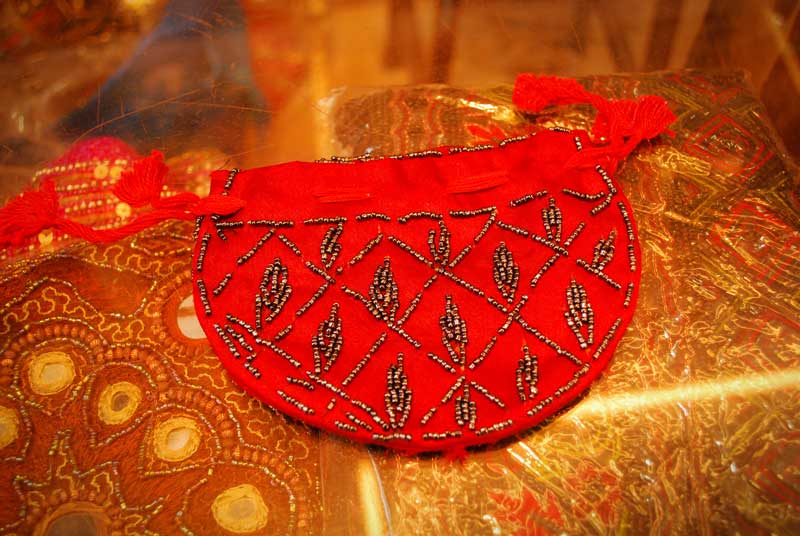 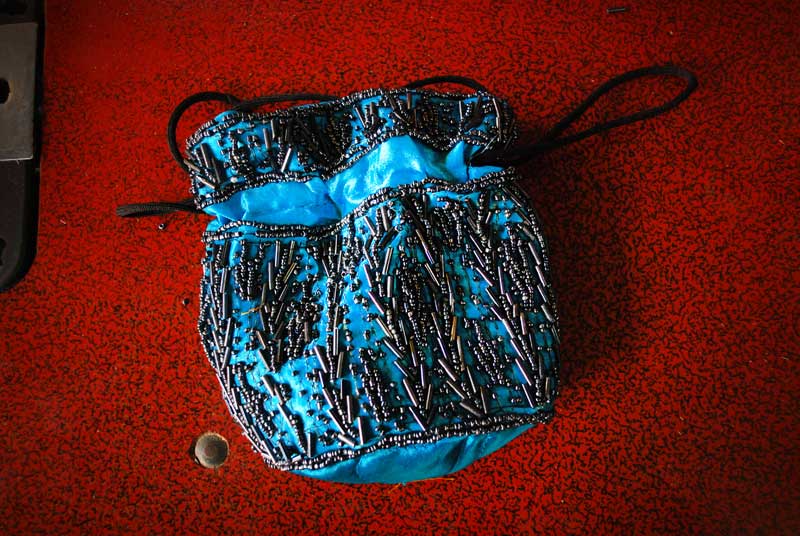 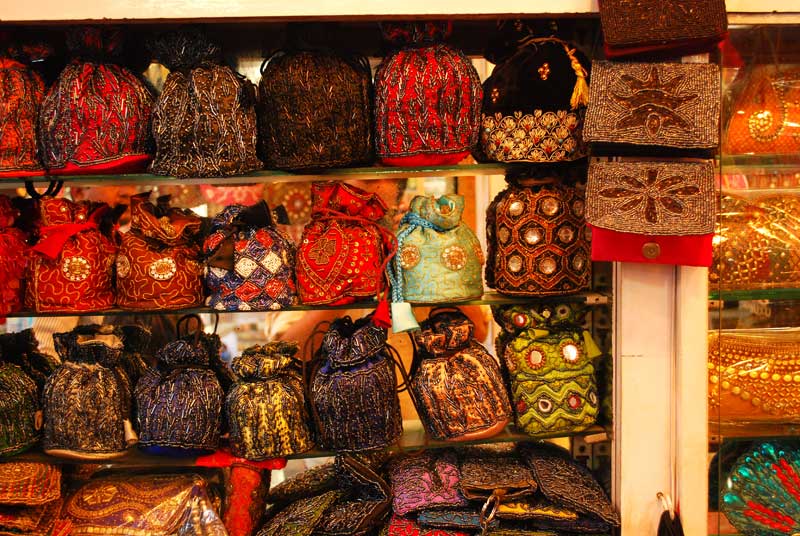 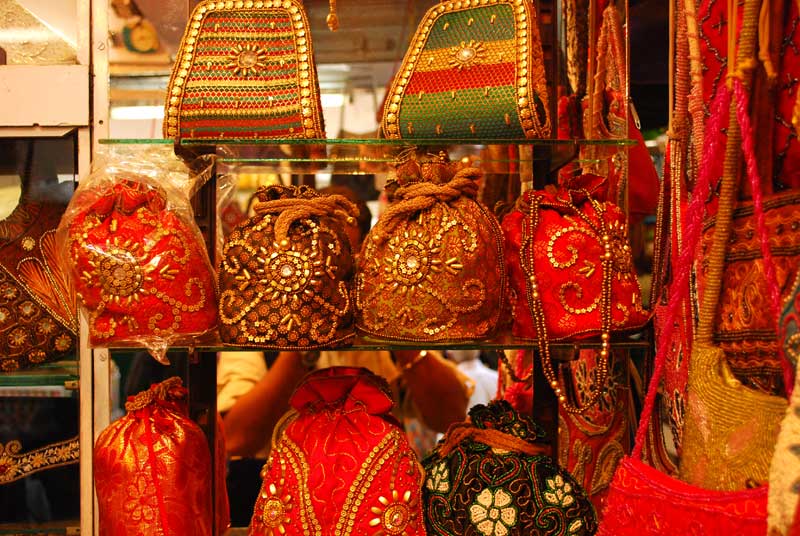 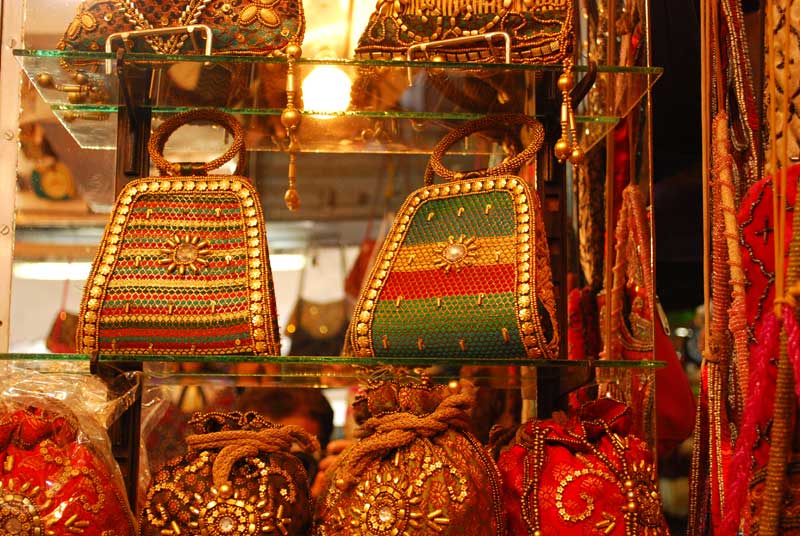 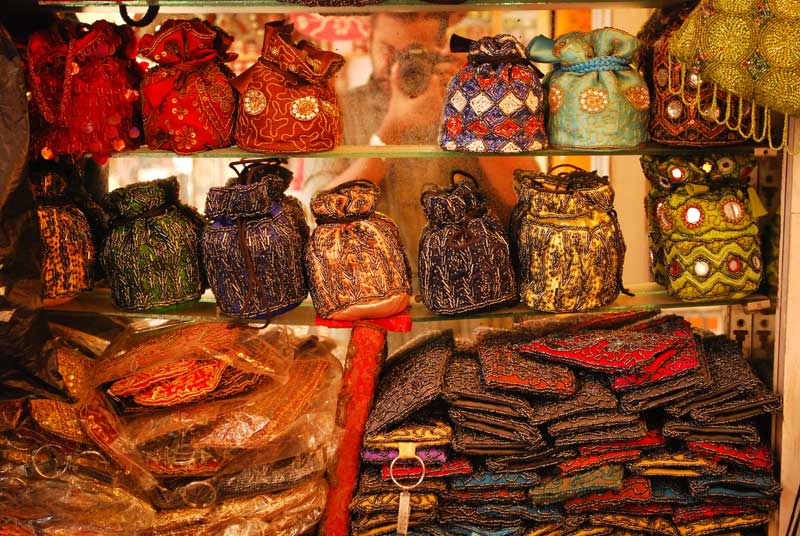 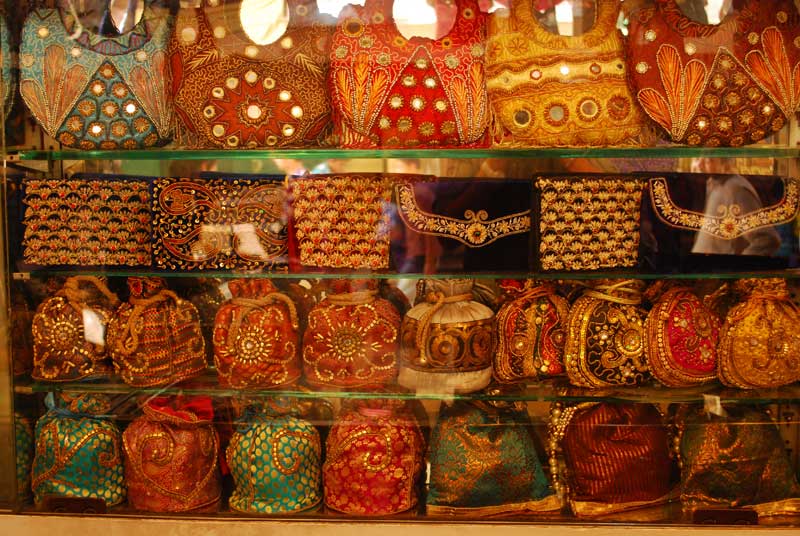 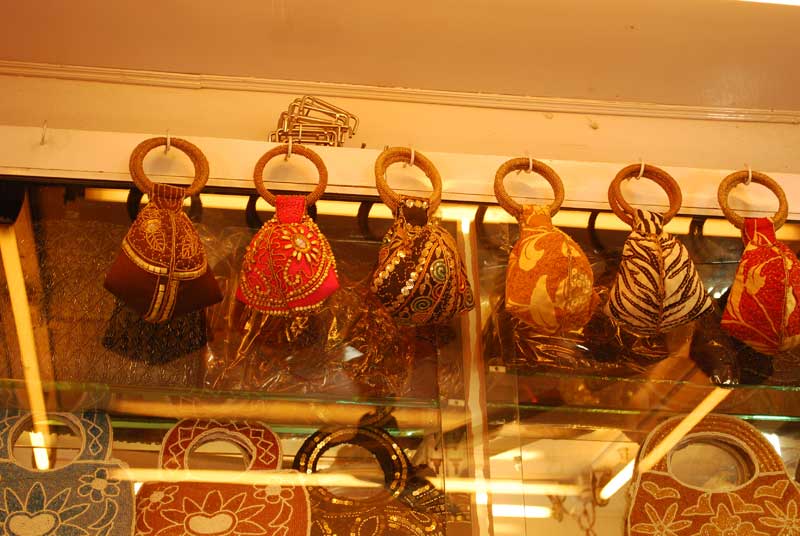 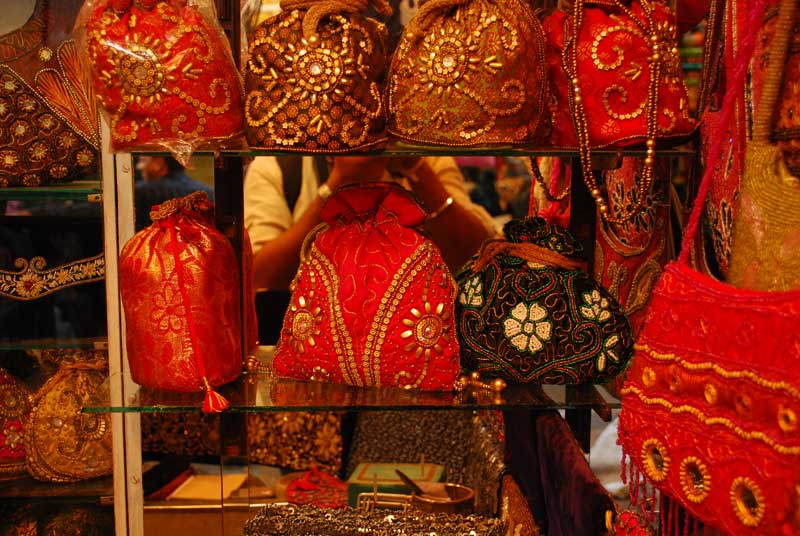 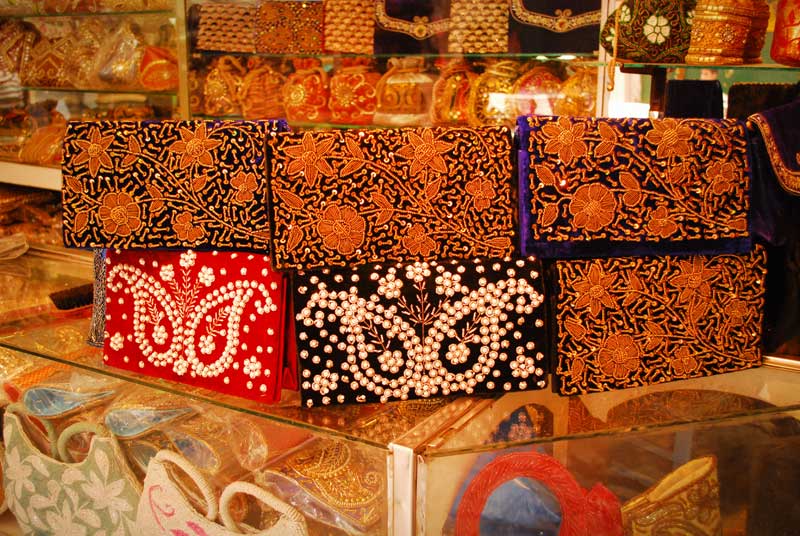