Bhojtaal the lake of Bhopal

The Lake of Bhopal
by
Palash Vaswani
IDC, IIT Bombay

Bhopal, which is also known as the city of lakes is the capital of Madhya Pradesh. Ruled for almost 200 years by the Muslim rulers, merger of the Hindu and Muslim cultures is evident at every corner of the capital. Bhojtaal(Bhopal Taal) or upper lake is one of the larger water bodies, which lies on western side of the city. It’s the major source of water supply in the city. It is believed that Raja Bhoj built the lake during his tenure as the king of Malwa. The dense forests of Van Vihar Wildlife Park from one side, and human settlements on the other surround the lake. It also attracts tourists due to its scenic beauty. Apart from usual motorboats and paddleboats, water sports activities like parasailing, kayaking, water skiing and canoeing is also provided for the people. The place is also famous for numerous food joints and cafes. There is a famous saying in Bhopal “Taalo mein Bhopal Taal, Baaki sab Talaiyya”. 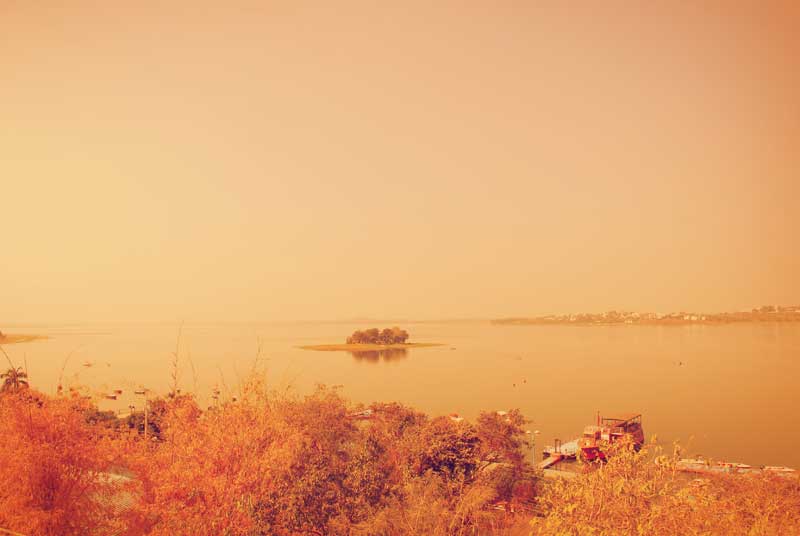 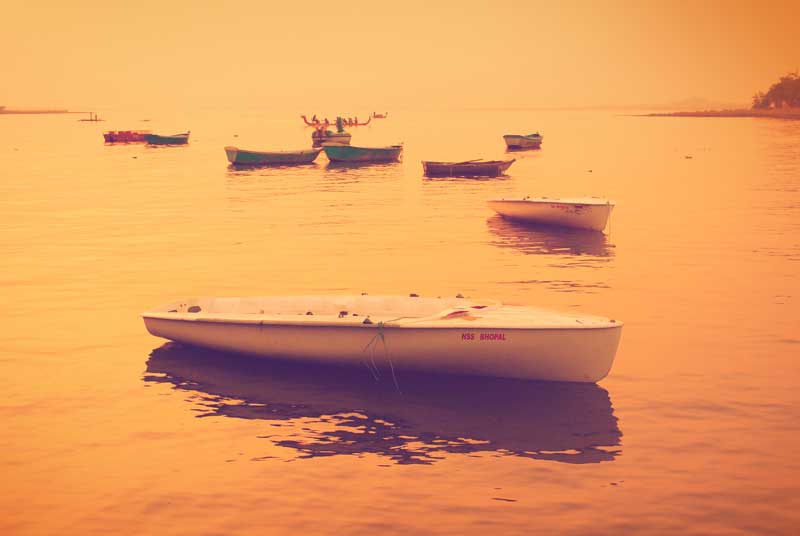 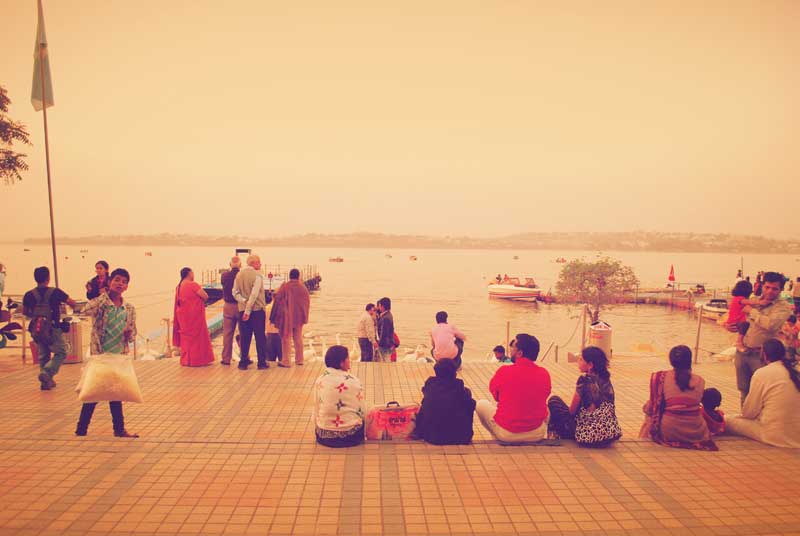 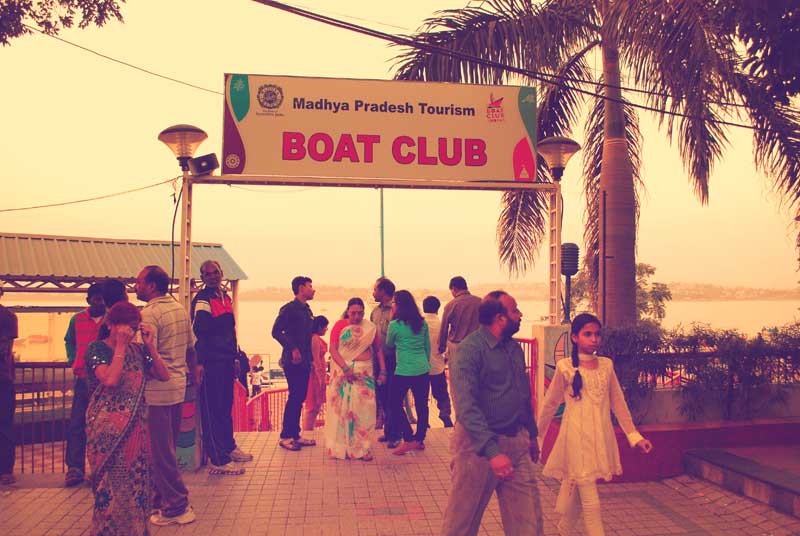 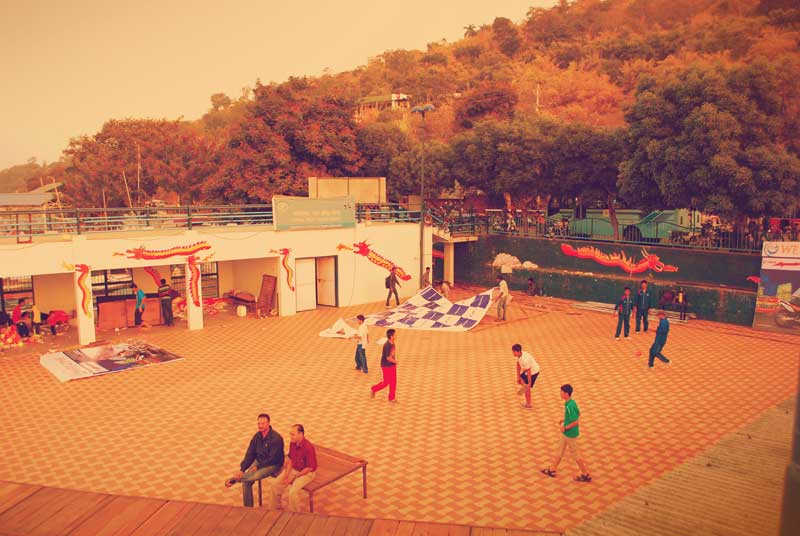 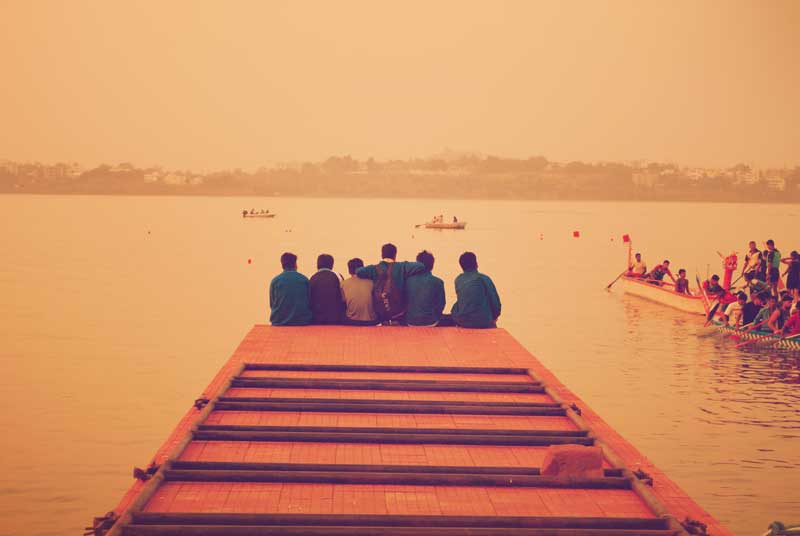 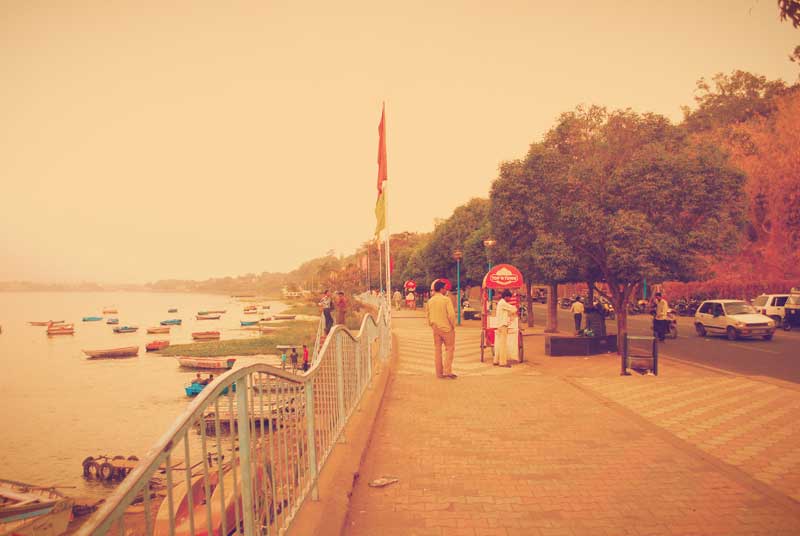 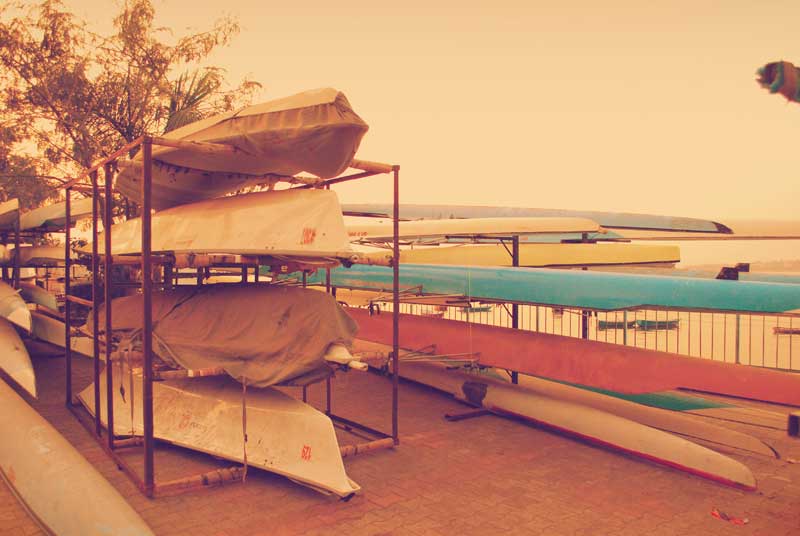 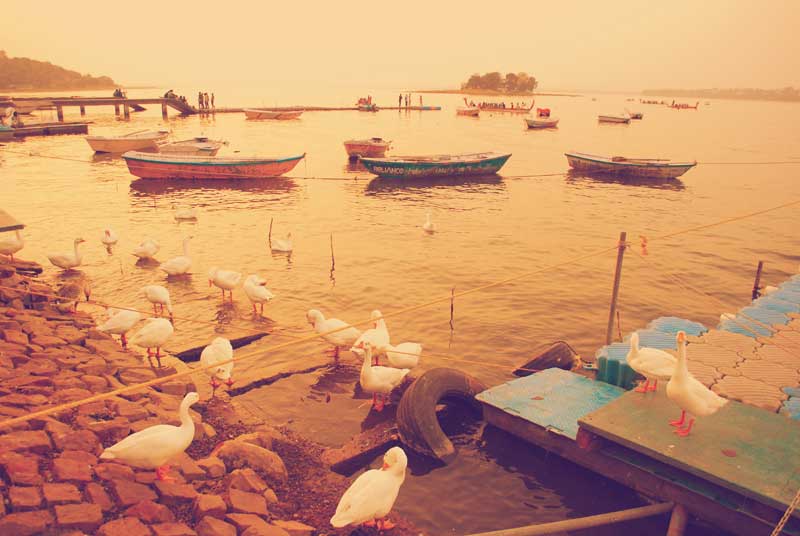 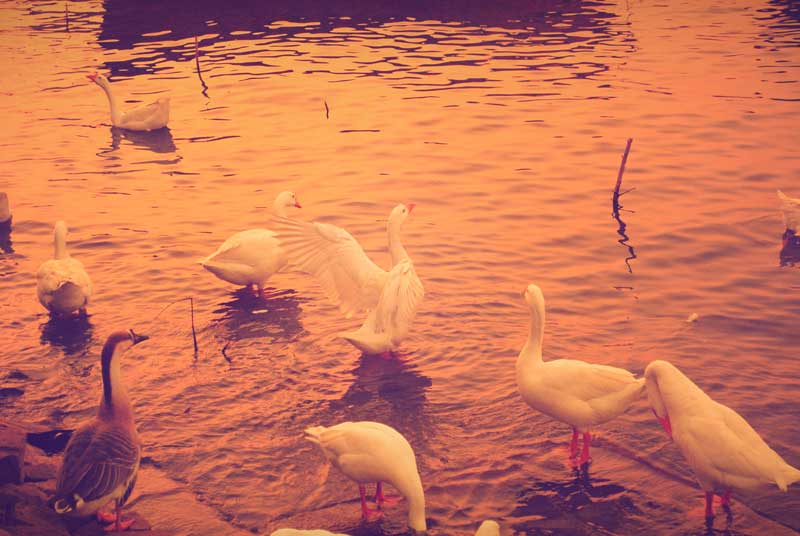 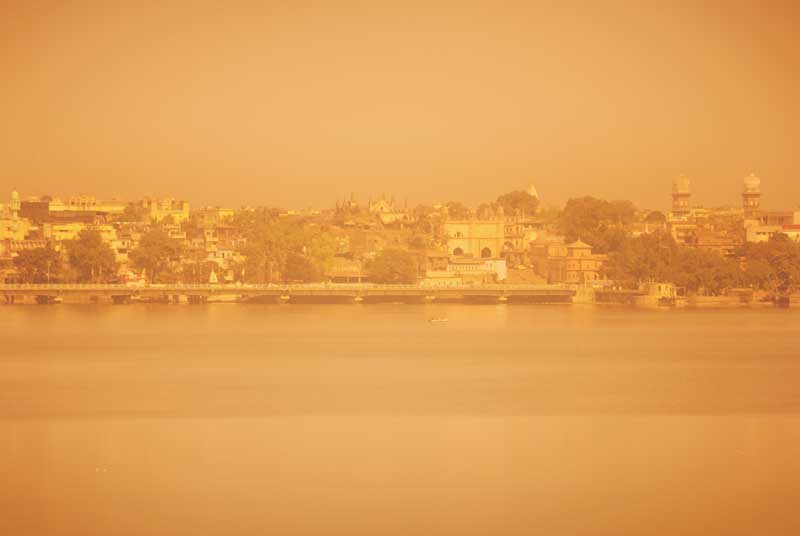