Center for Environmental Planning and Technology - 2

The pictures are of CEPT Centre for Environmental Planning and Technology University (CEPT University) one of the top architecture schools in India located in Ahmedabad, India. IT was established in the year 1962 designed by architect B. V. Doshi The architectural language used is exposed brick and concrete, highlighting the beams which forms a great match with the brick course. The beauty of this building has grown by years because of the weathering and it has camouflaged with the surrounding landscape. The studios have large openings which open into the greenery outside and the senior studio spaces are visually connected with the junior studio spaces to encourage interaction. The double height volume voids adds porosity to the whole building. The campus is also surrounded with magnificent sculptures. The “Hussain Doshi Gufa” forms another locus of the campus designed by B. V. Doshi in collaboration with eminent artist M. F. Hussain. 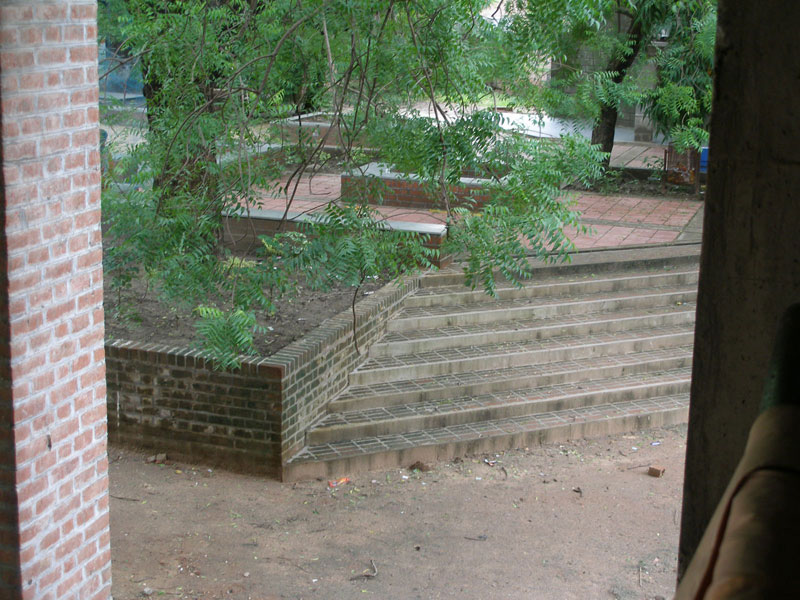 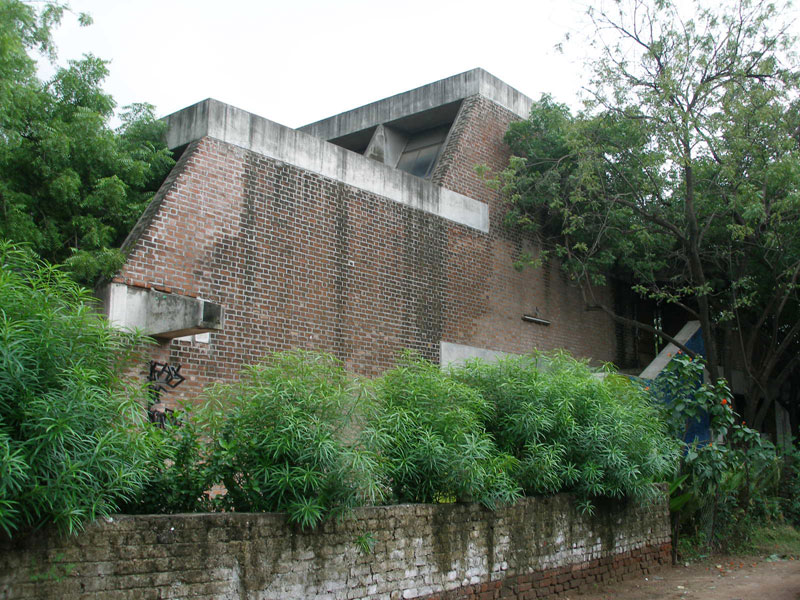 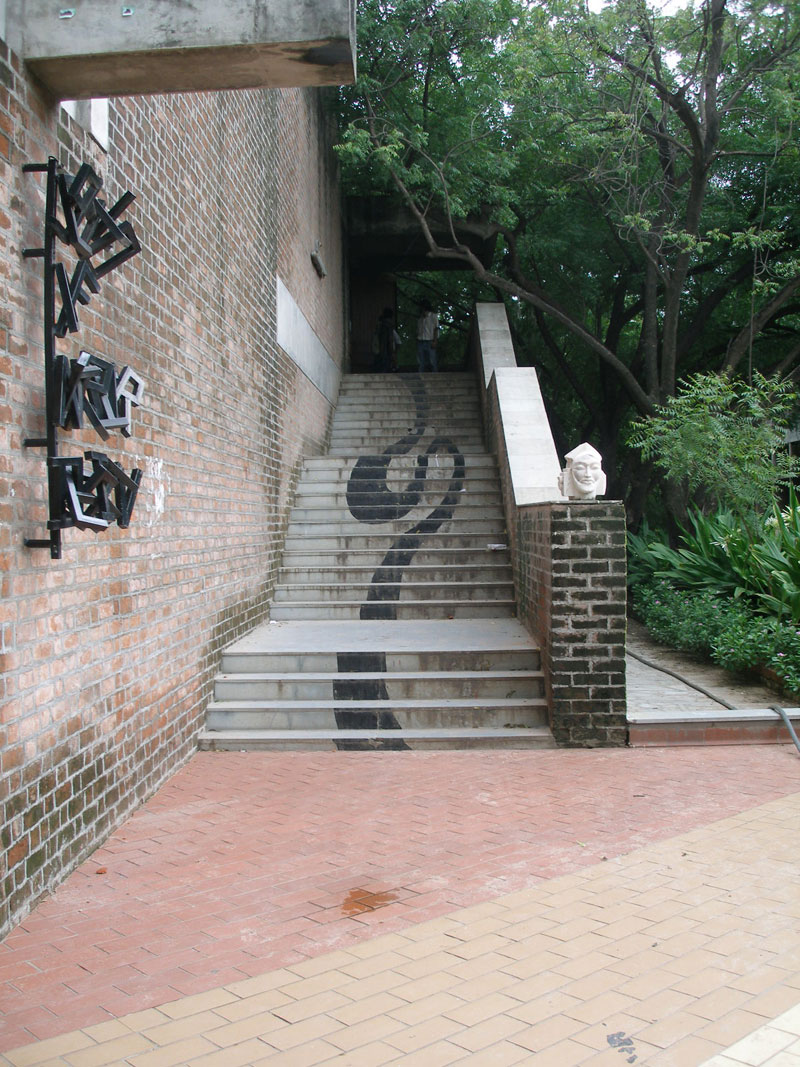 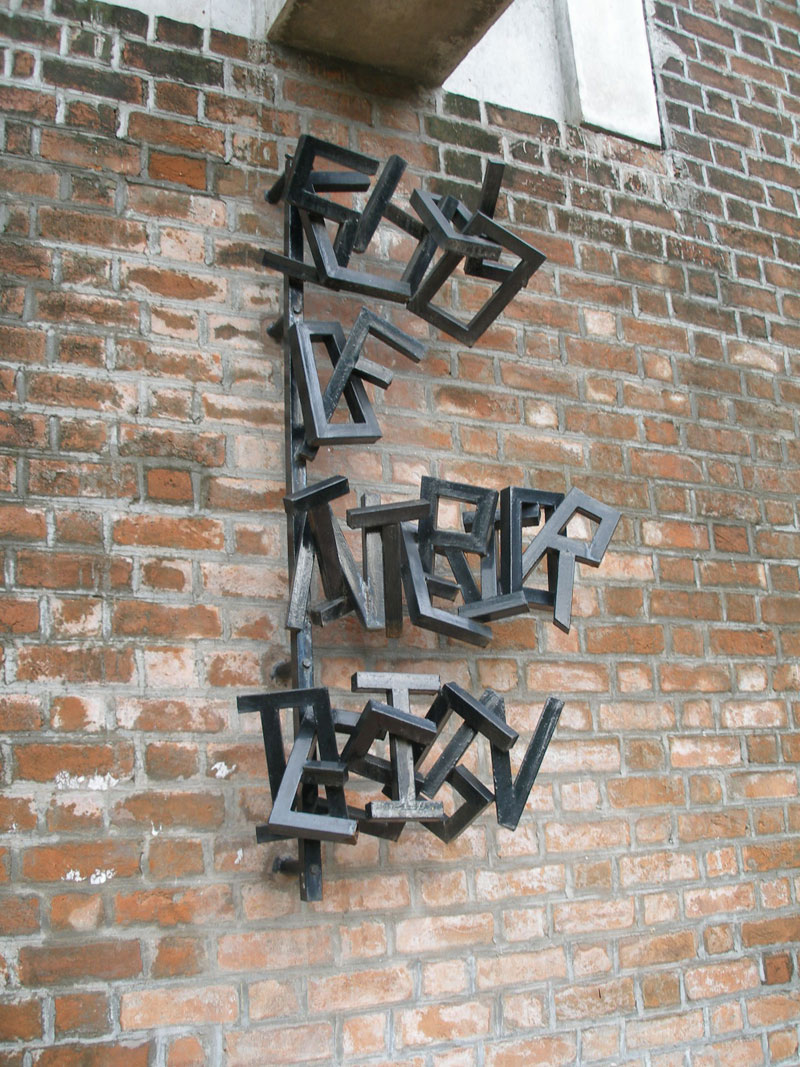 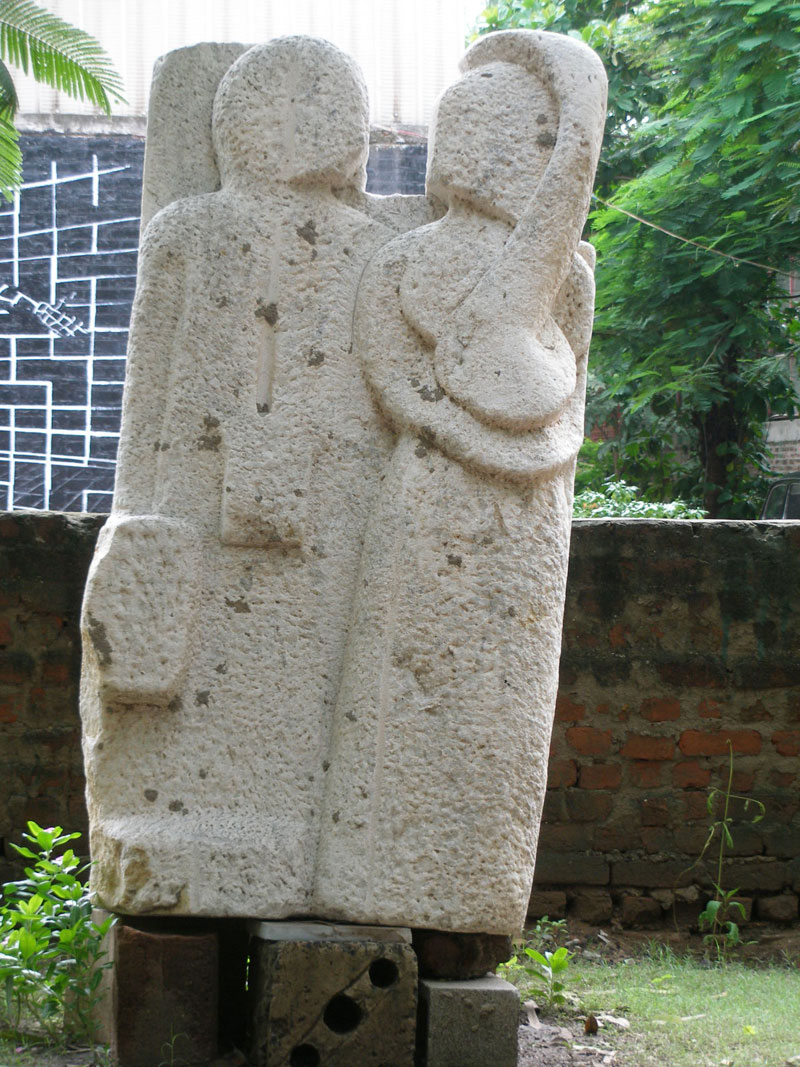 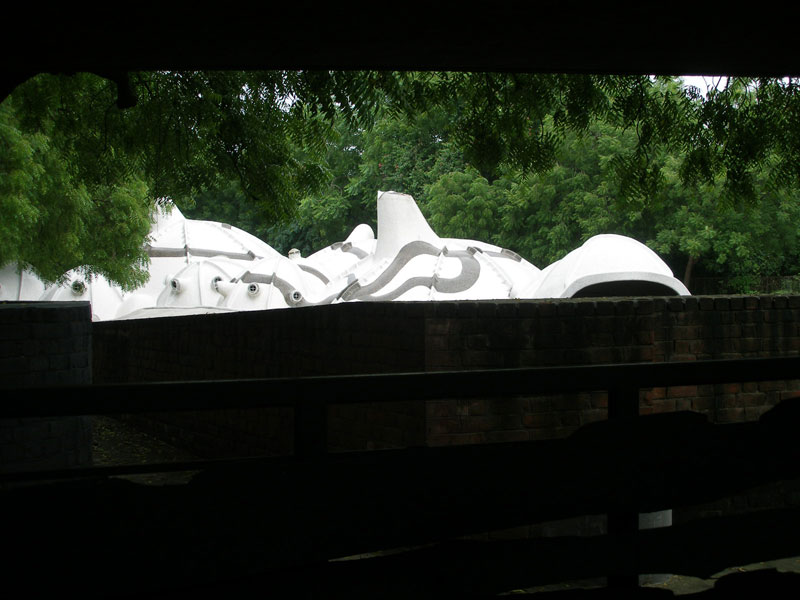 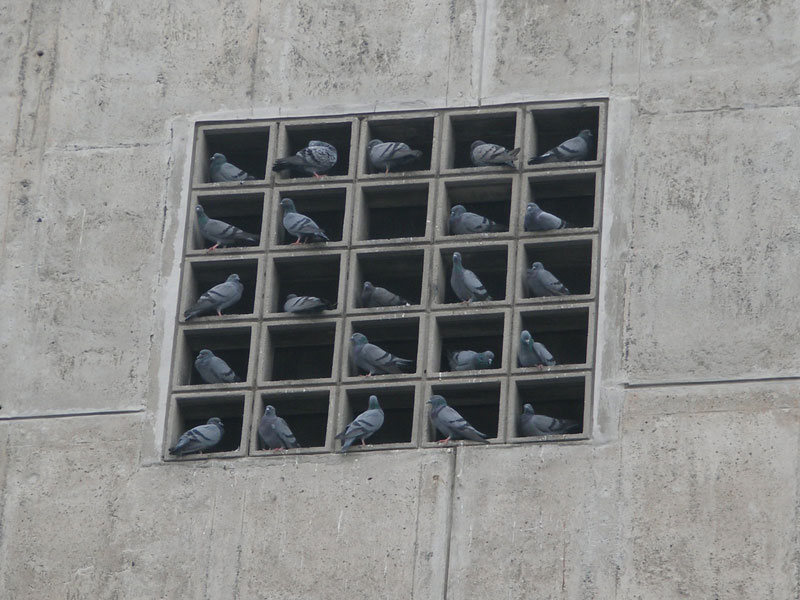 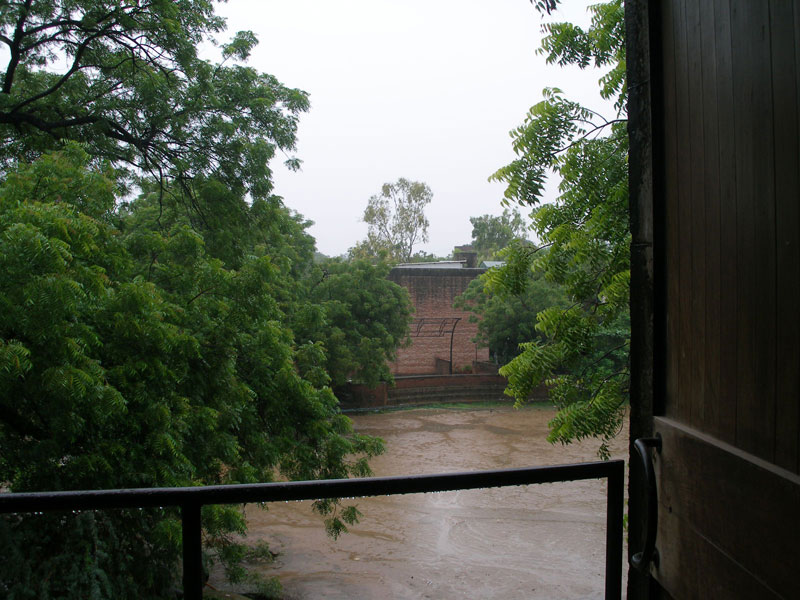 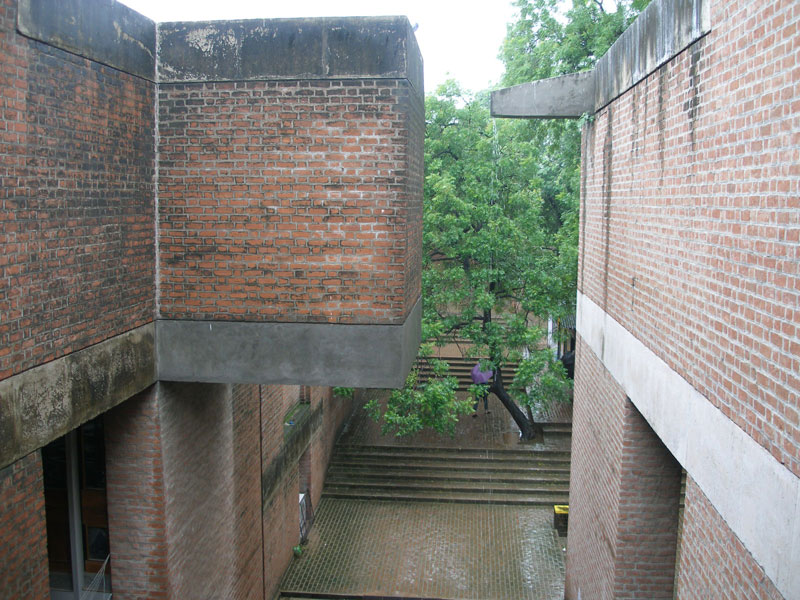 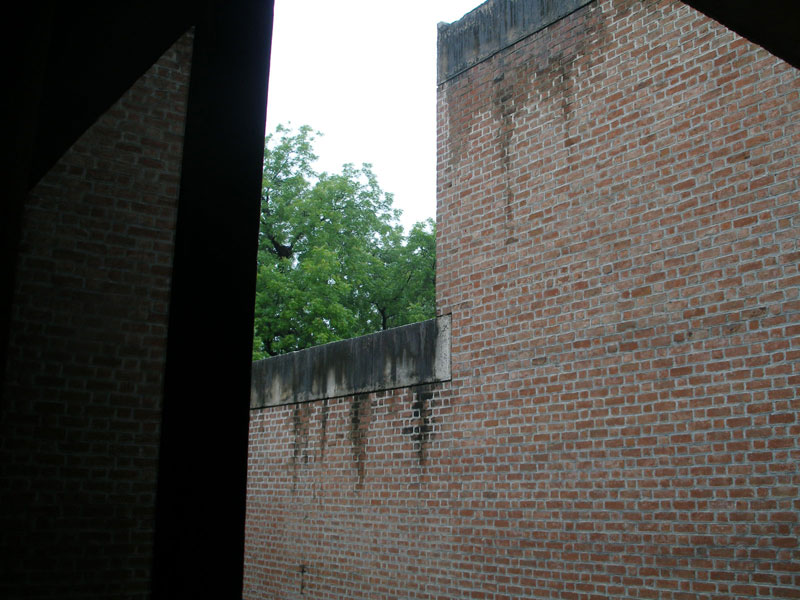 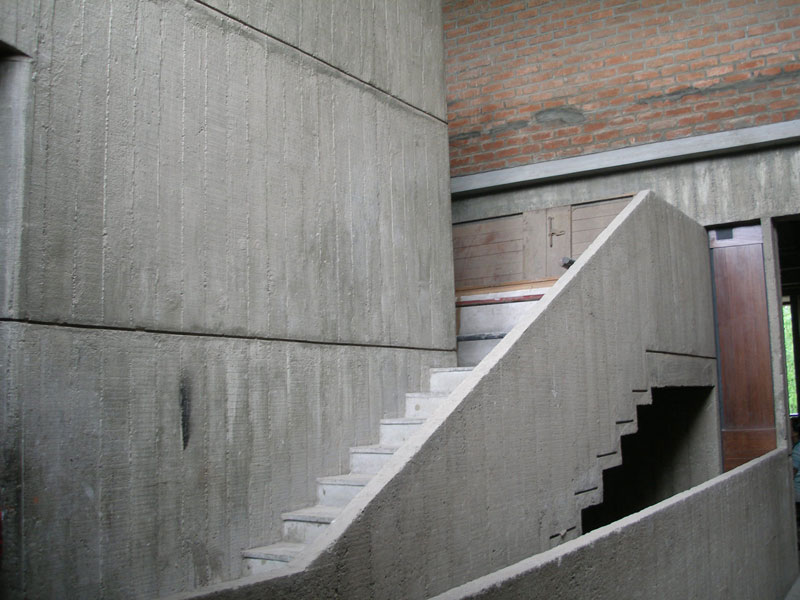