The Charbagh railway station is so called because of the fact that it is situated in the area surrounded by four baghs or gardens dated back to the mughal period. When the mughal capital of Awadh shifted from Faizabad to Lucknow the Nawabs built exsquisite architecture around the area, among which were the four gardens where the nawabs used to have a casual walk and praise the nature. During the British period the railways came into existence and the area was then alloted for the station. The effect of mughal and british architecture is evident from the building. Here Congress organised a conference from 26 december,1816 to 30 december,1816 where Gandhiji and Jawahar Lal Nehru met for the first time and the confluence carried on 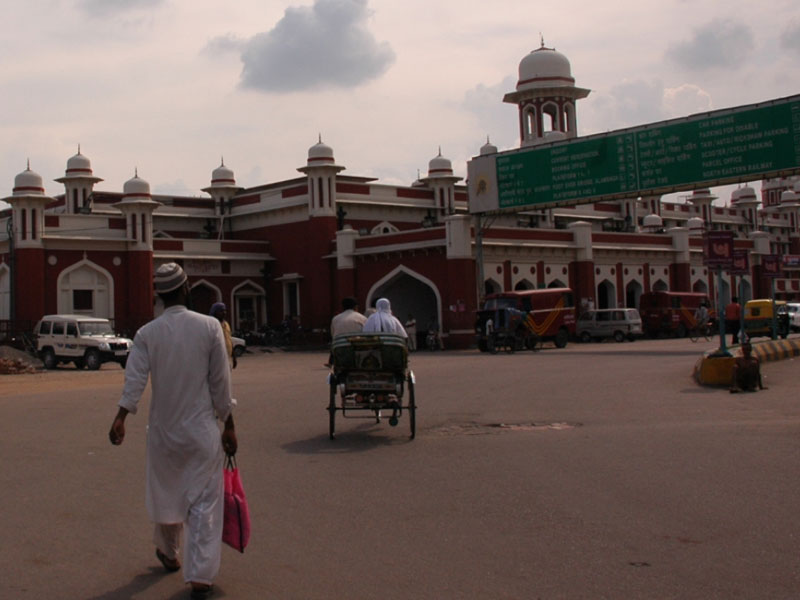 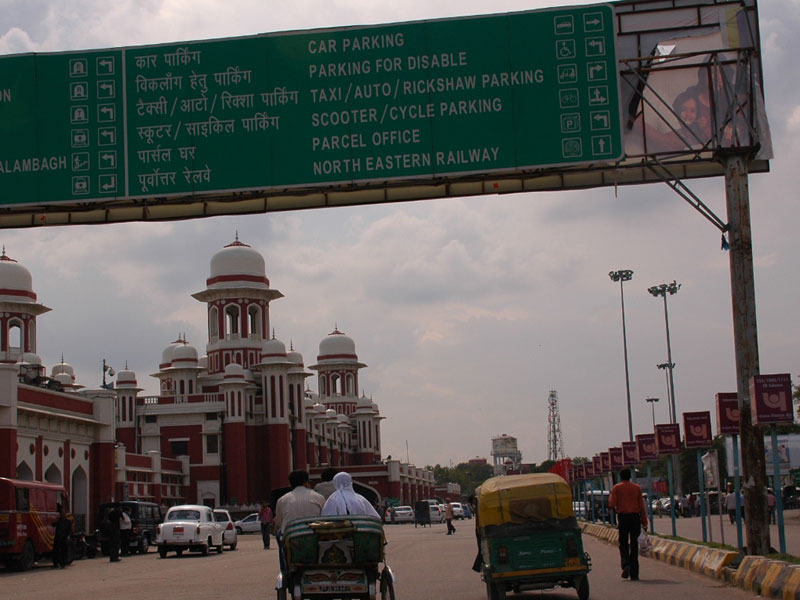 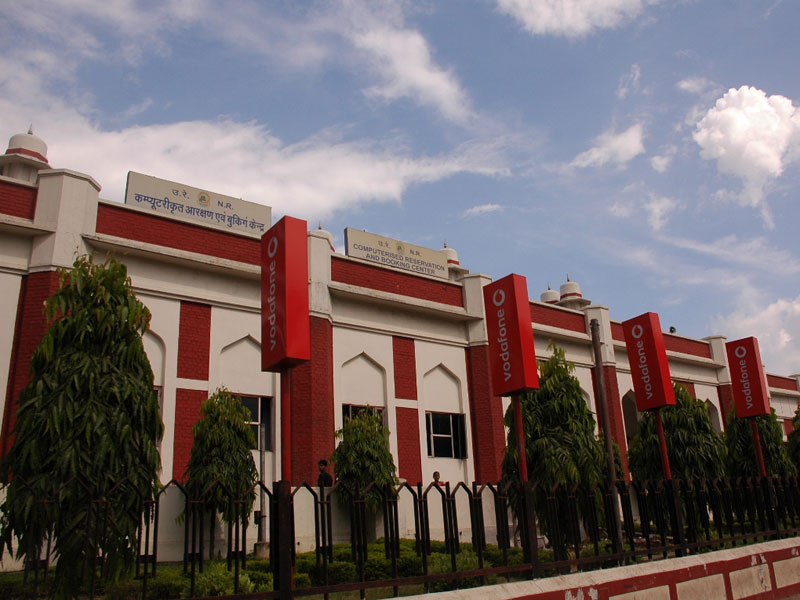 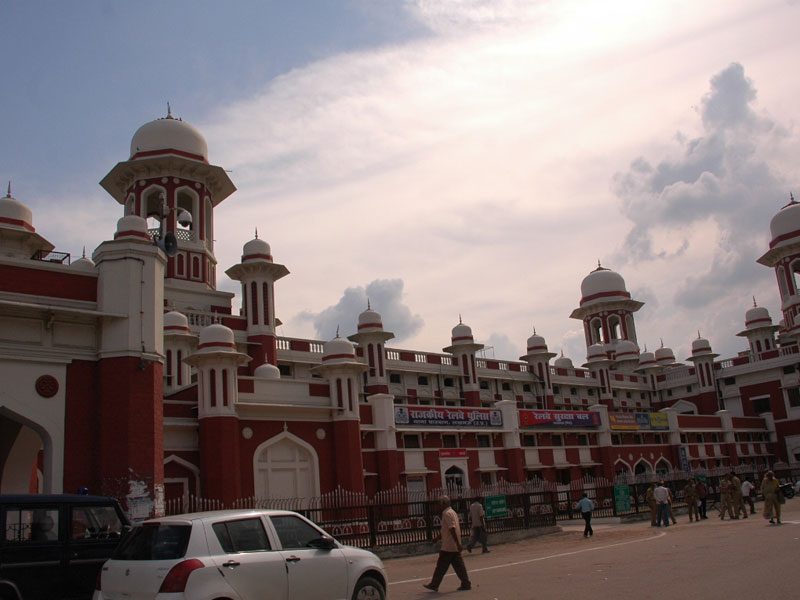 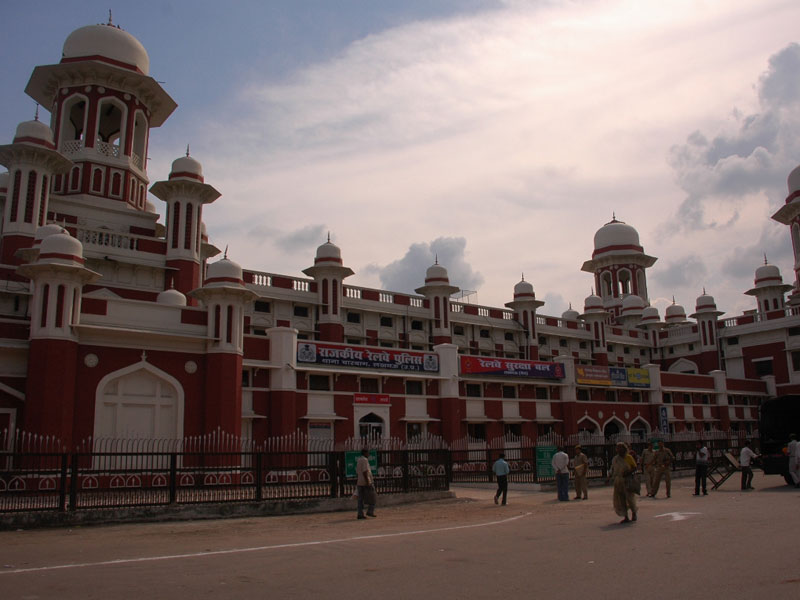 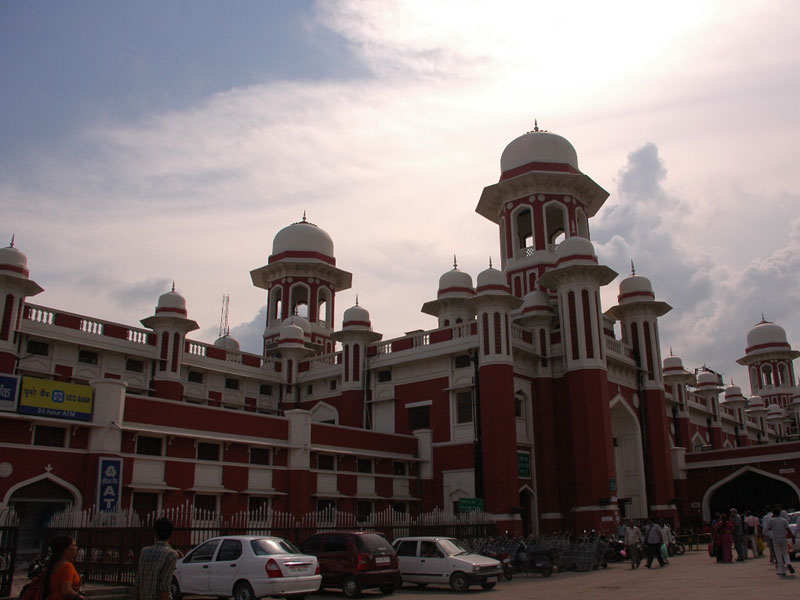 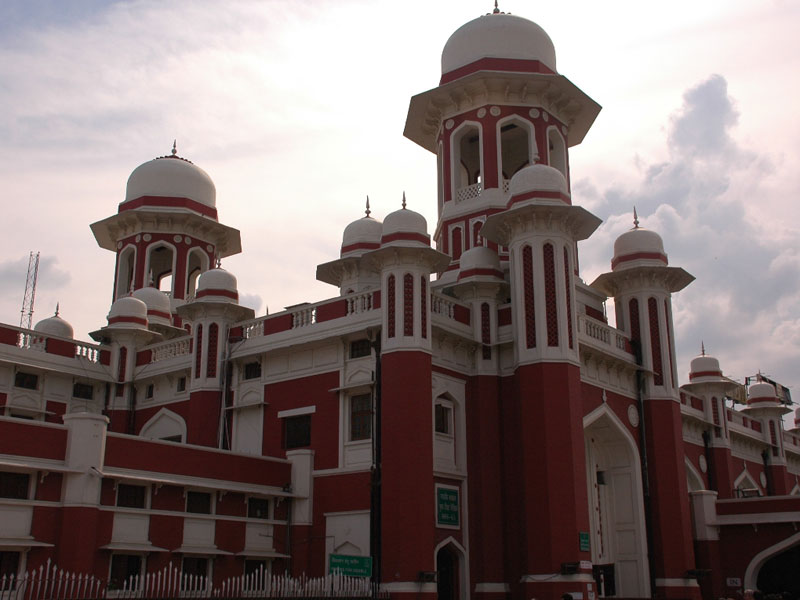 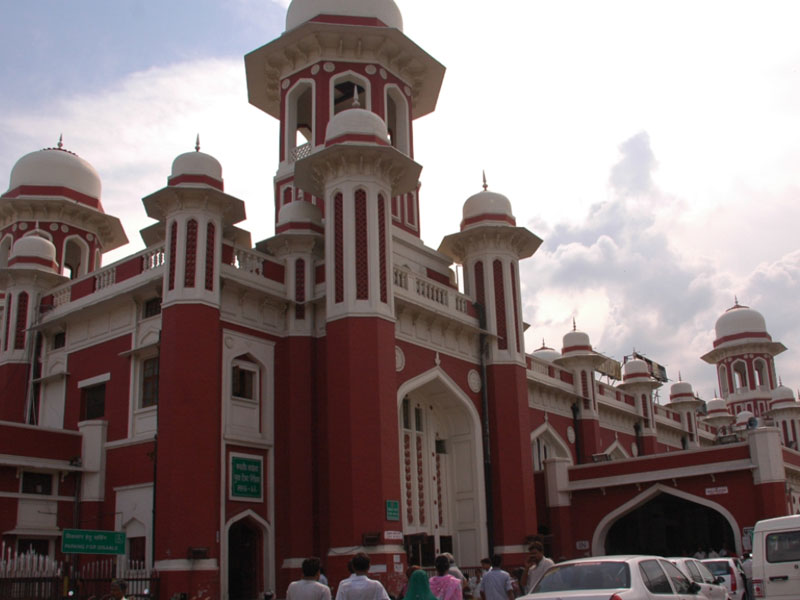 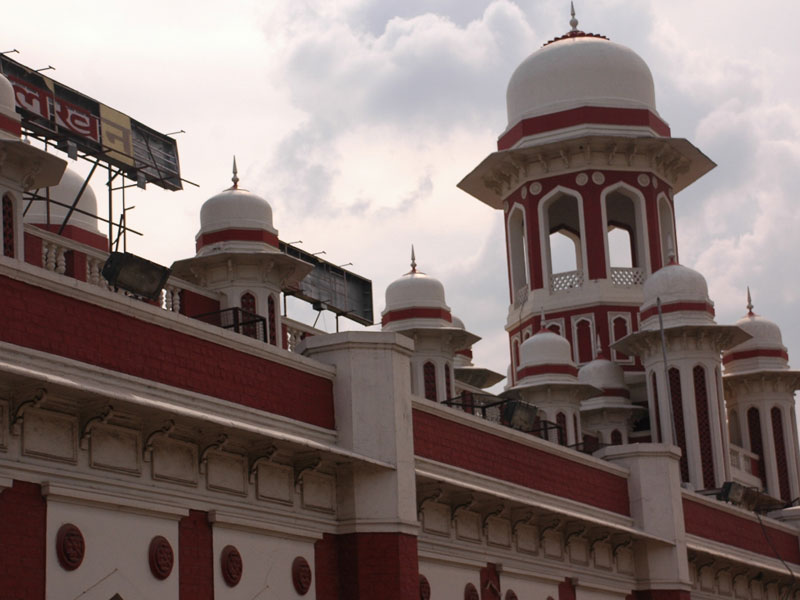 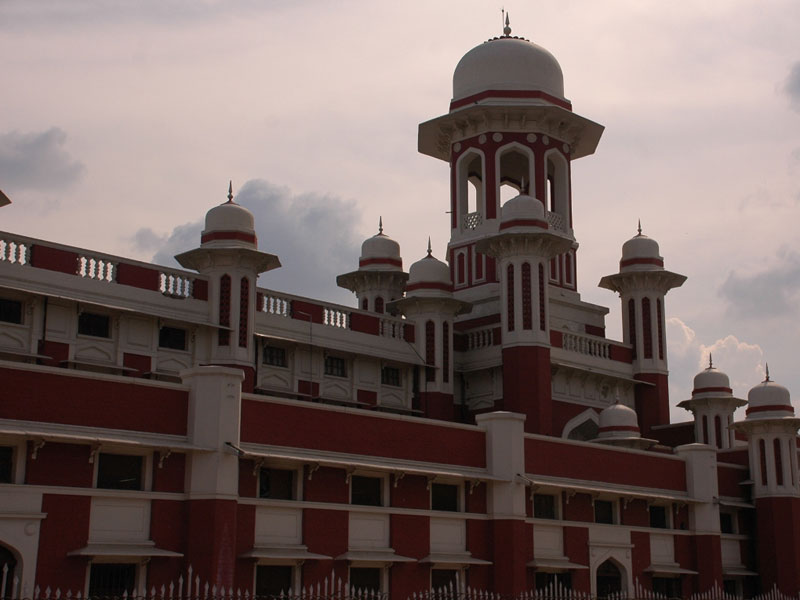 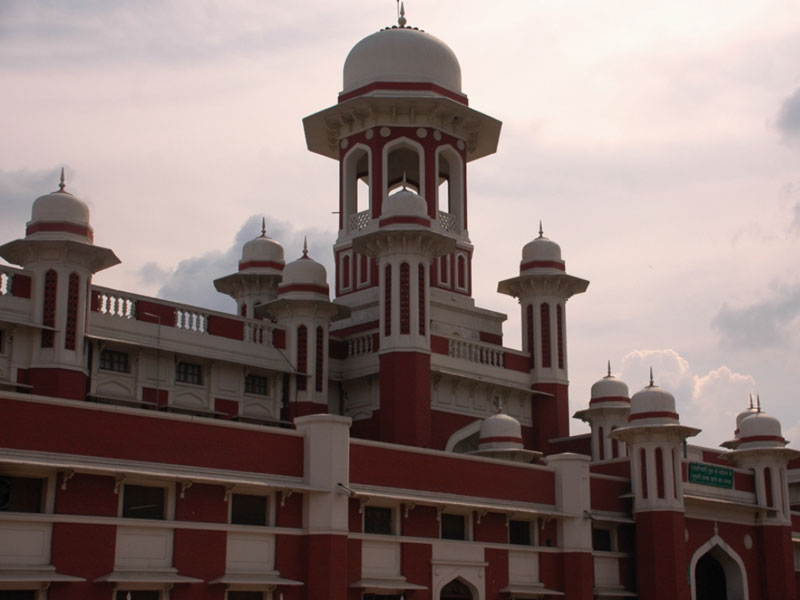 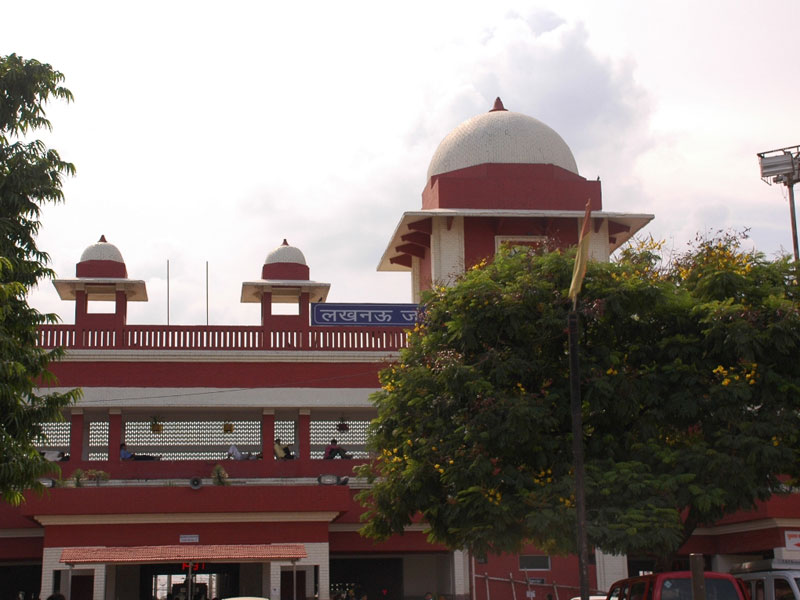