Colaba Causeway is a commercial street situated in Southern Bombay. Officially it is known as Shahid Bhagat Singh Road. It is considered as a link between Colaba and Old Woman's Island. It is also famous because it is situated near Gateway of India and Taj Hotel. The place is very famous among forienger because you can find different types of ethnic jewellery and antiques like wall watches etc. The place is also known for the different restaurants like Cafe Mondegar which is famous for its interior. Leopold is also one of the most popular restaurants near Colaba Causeway which there since 1871. 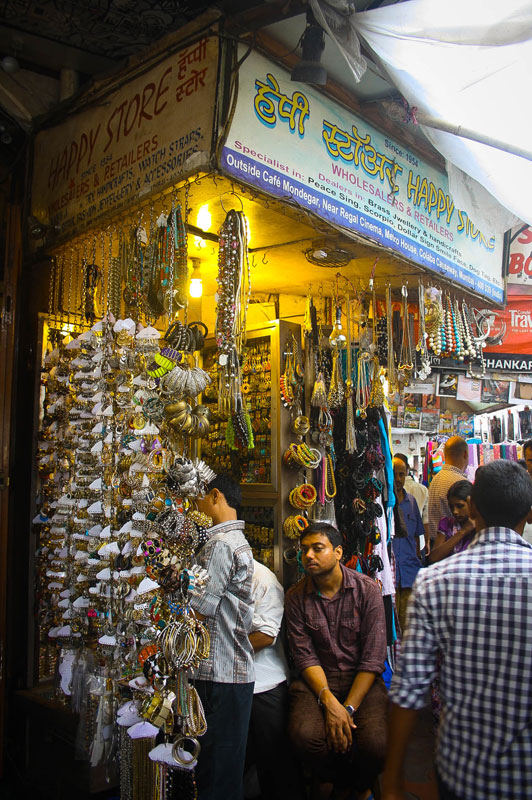 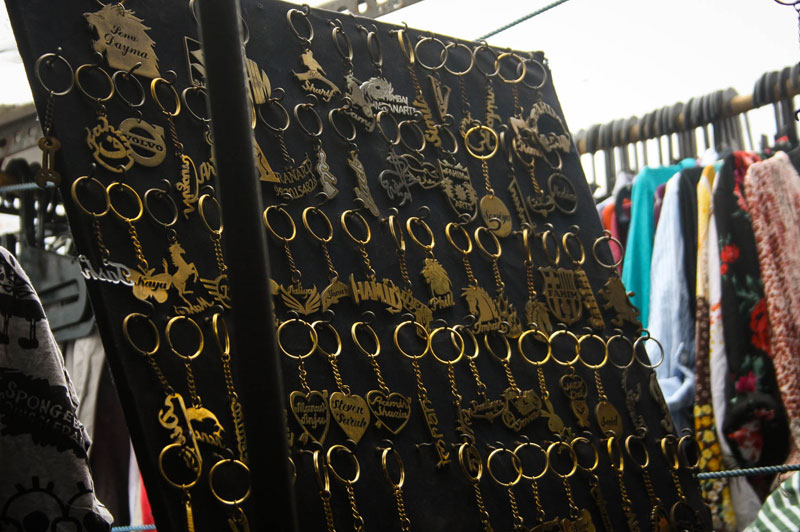 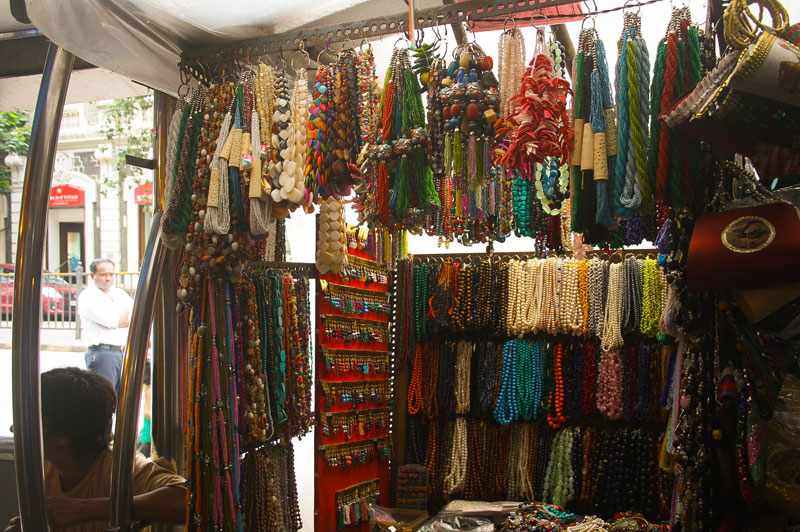 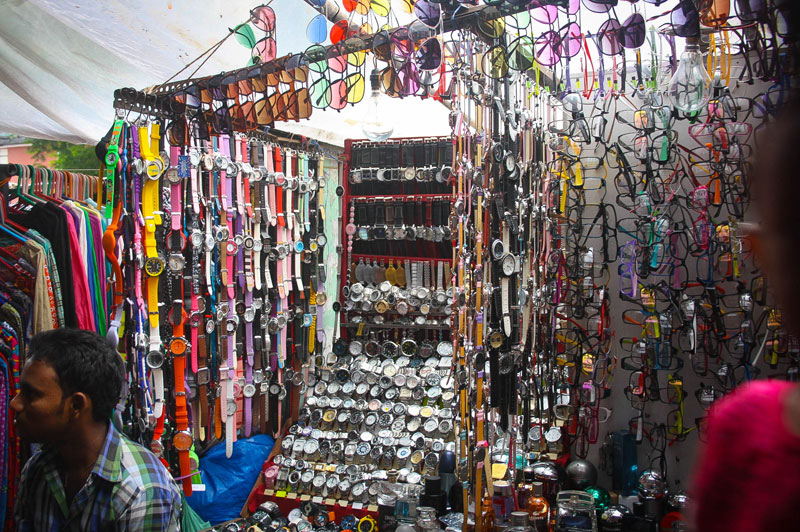 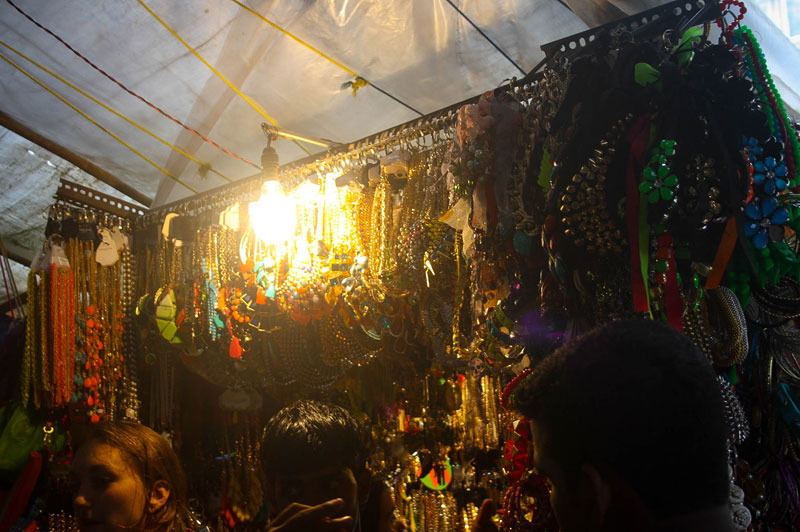 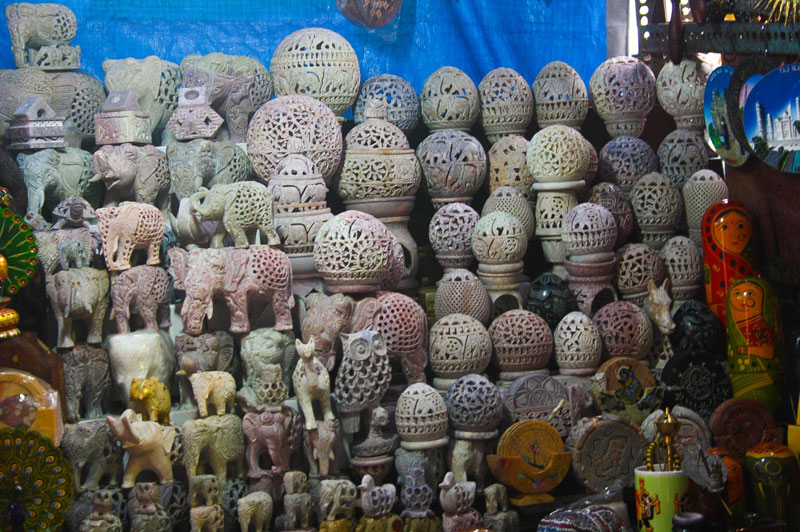 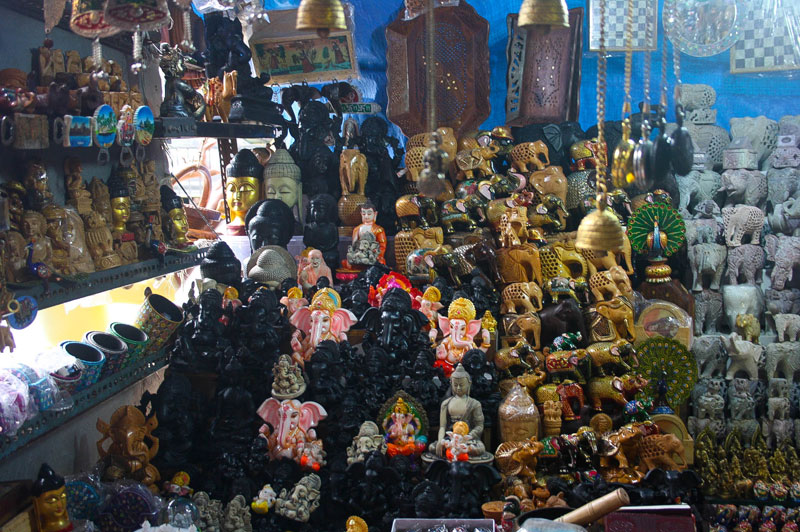 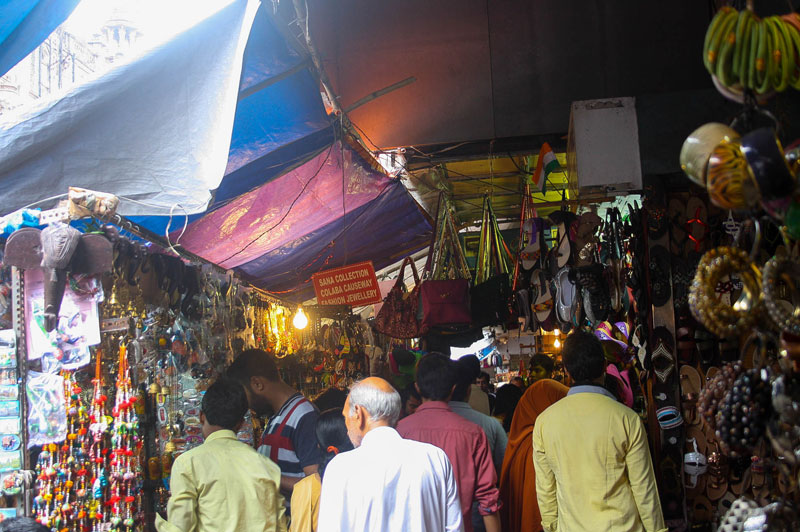 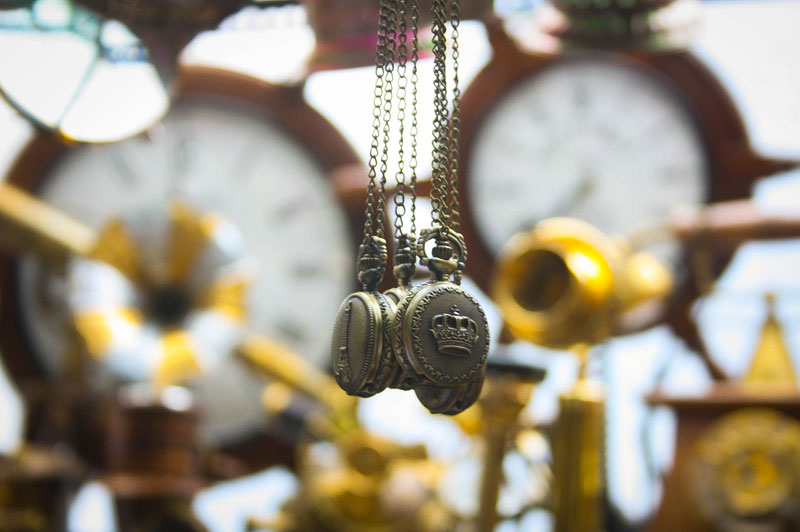 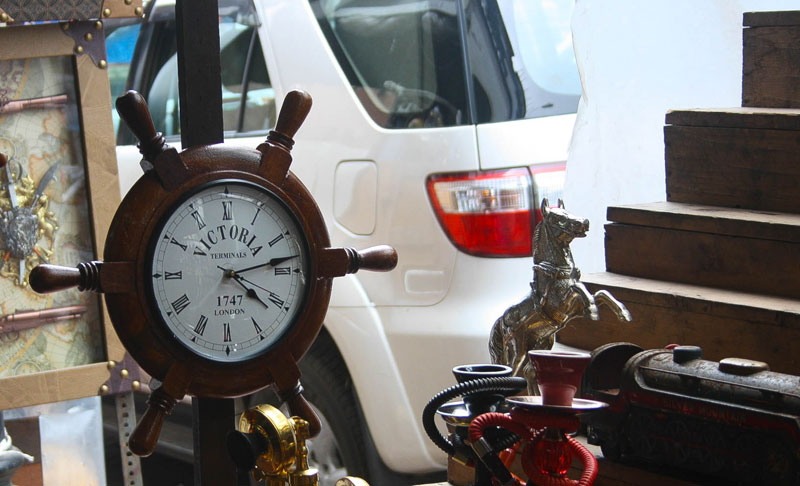 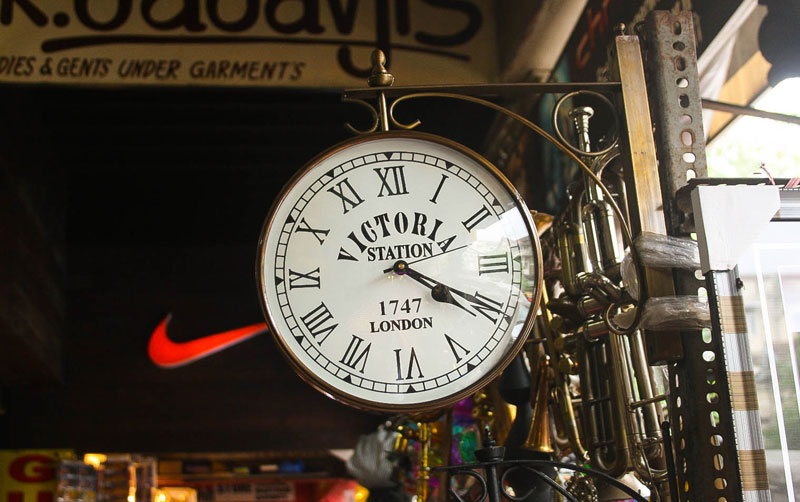 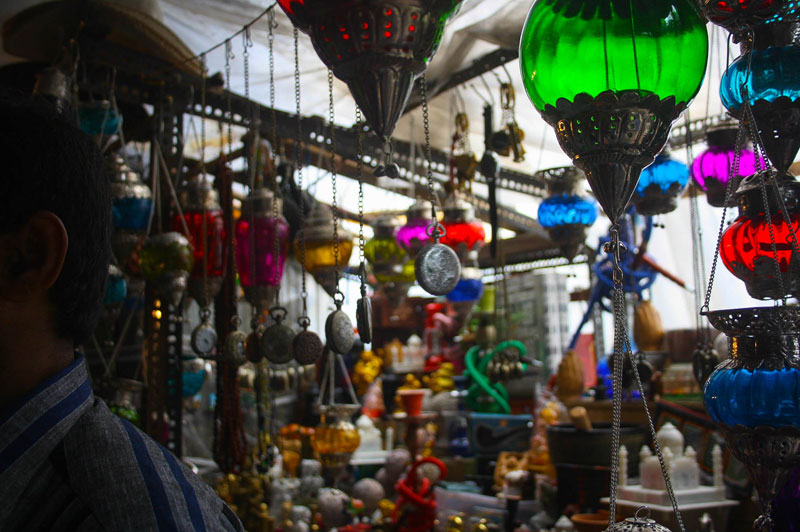