Flora Fountain is famous sculpted architecture in Southern Bombay. It is considered as heritage monument.It is situated at the Fort bussiness distict which is in the heart of Sothern Bombay. Flora Fountain was build in 1864. It is called as "Flora Fountain" because it depicts the godess Flora. The sculpture is influenced by neo-gothic and Indo Saracenic architecture.

It is famous because of its unique architecture and its location.It stands at the centre where five roads meet,so previously it was called as Picadilly Circus of Mumbai.But in 1960,for the free Maharastra State many brave people sacrificed their lives at the square,henceforth it is called as Hutatma Chowk. You can also find all the famous buildings of Southern Bombay within the radius of 2mins of the fountain, like Gateway of India and Bombay High Court. 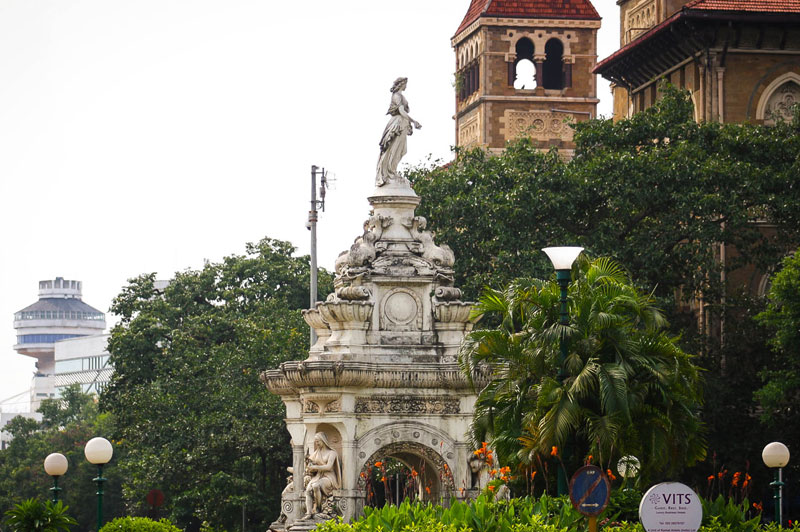 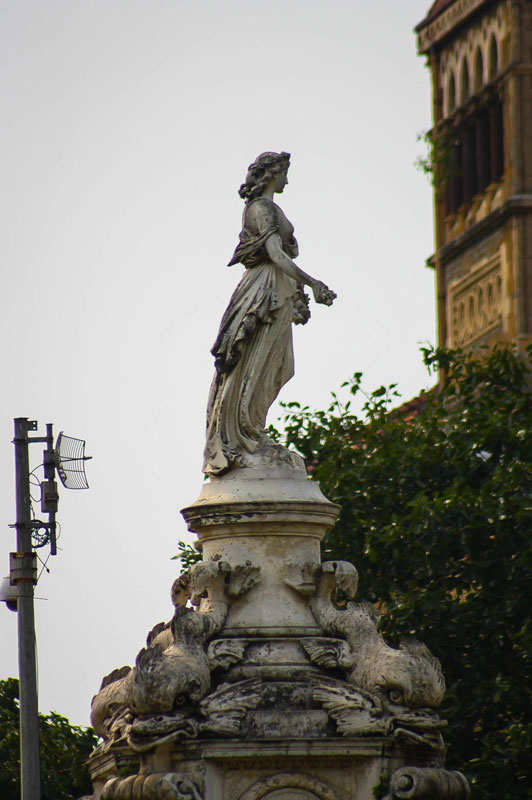 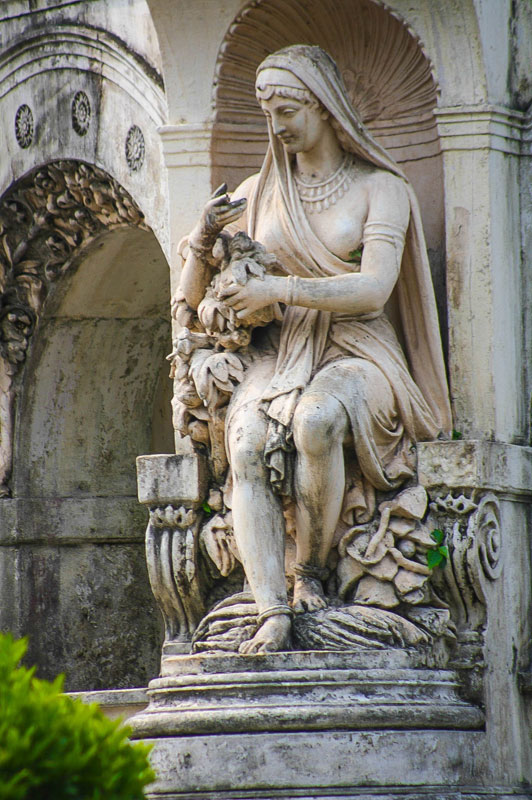 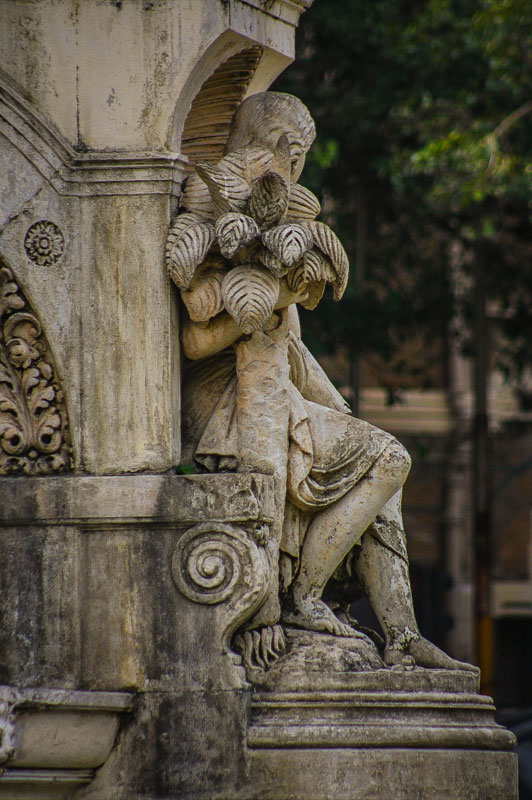 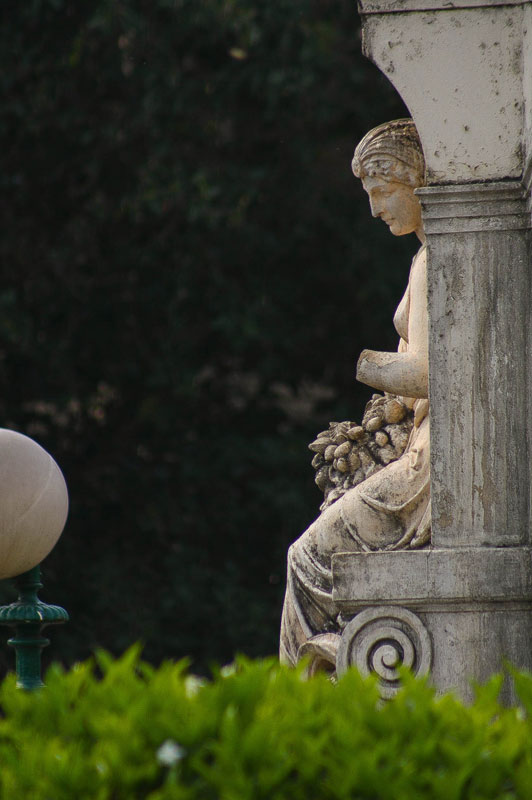 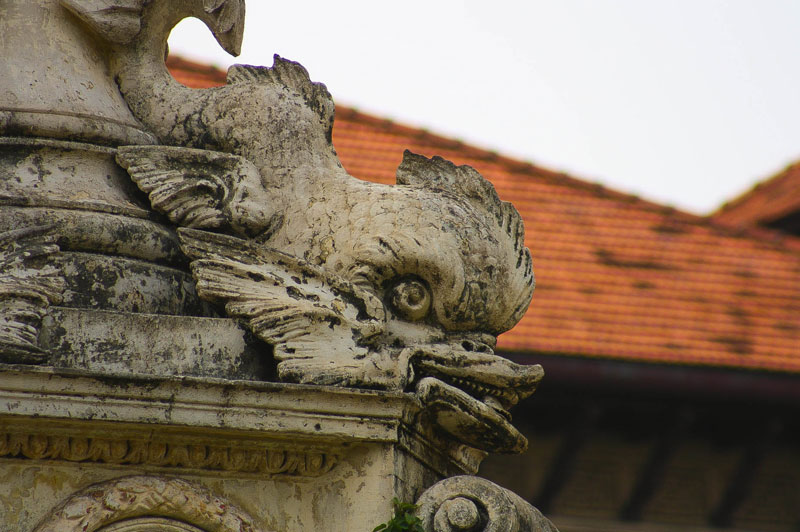 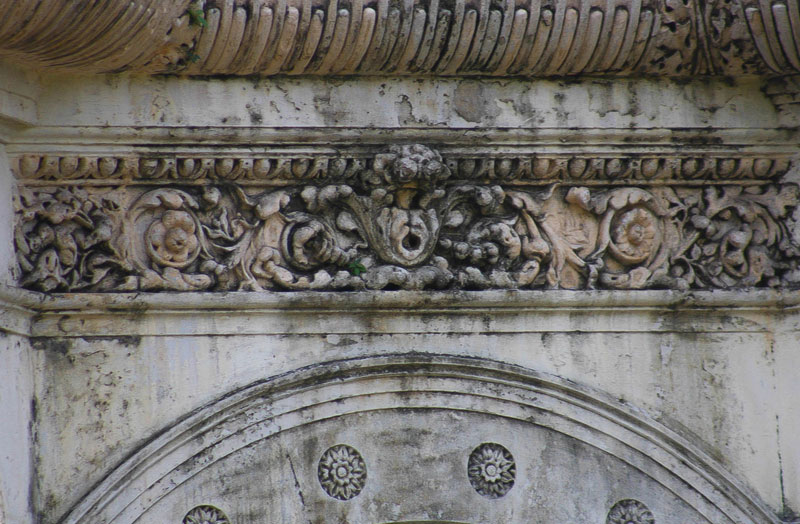 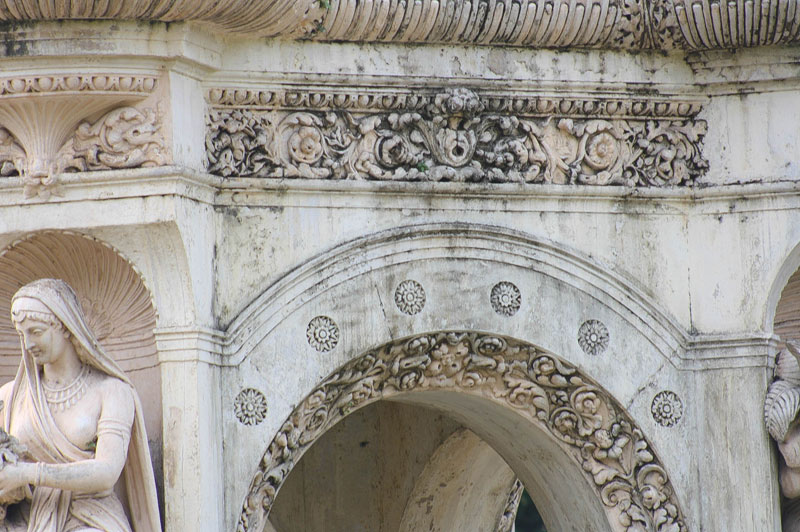 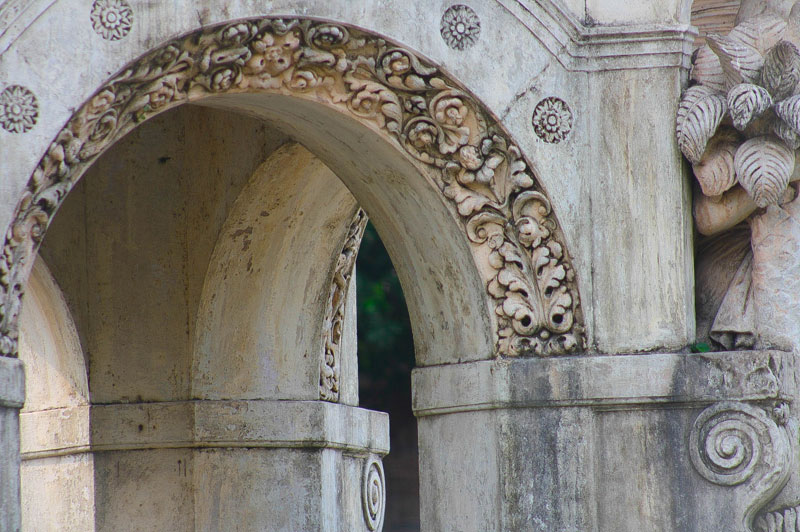 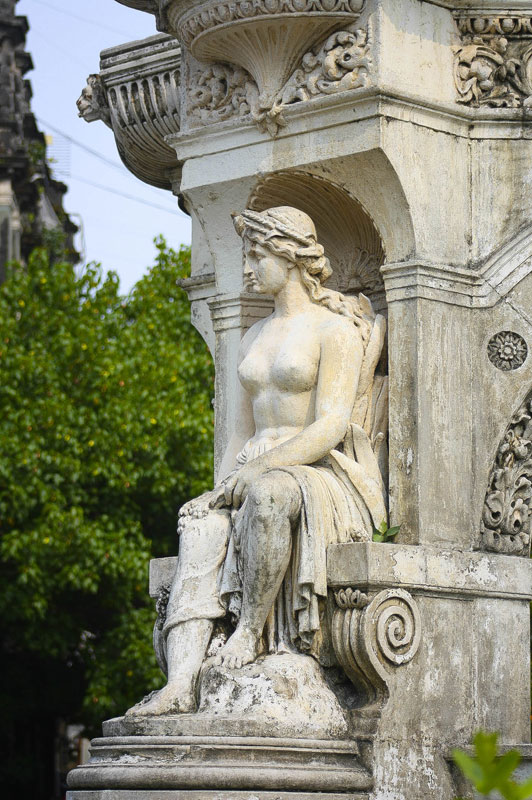 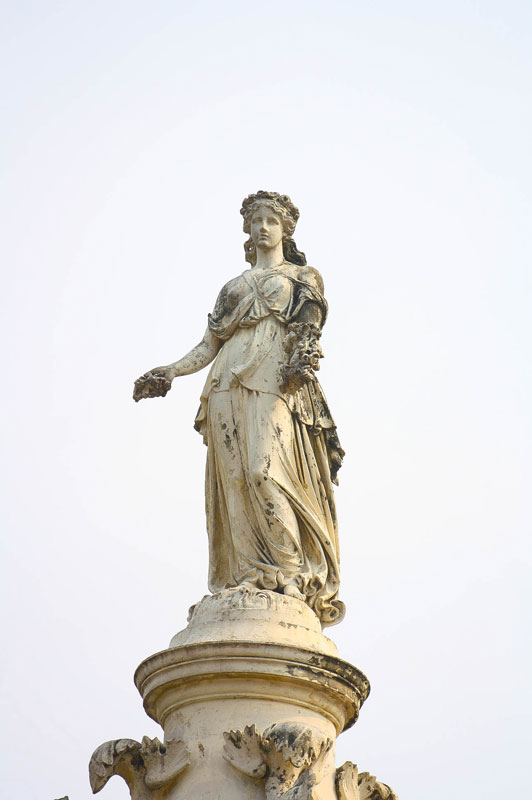 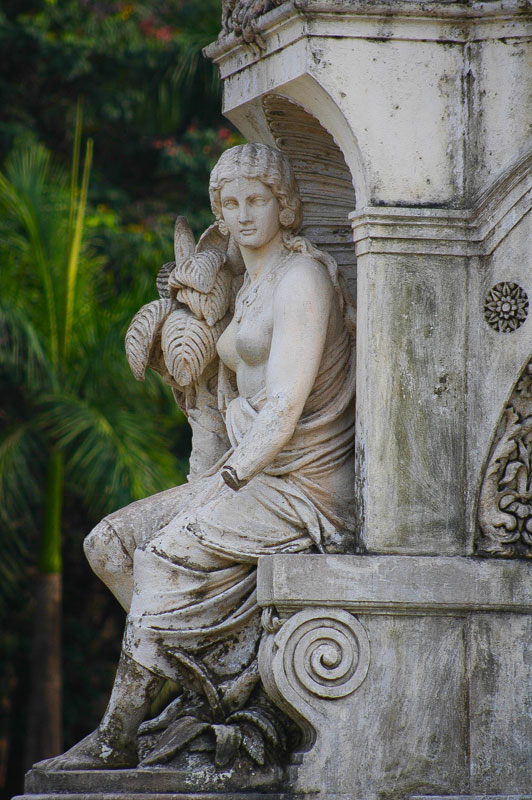