A glimpse of Benaras

Benaras (now called Varanasi) is a small town on the banks of river Ganges in the state of Uttar Pradesh. People often refer to Varanasi as ‘the city of temples’, ‘the holy city of India’, ‘the religious capital of India’ and ‘the city of lights’. There are about a hundred ghats (stairways) along the river most of which are bathing spots while others are used as cremation sites. It is believed that a dip in the Ganges washes away all the sins and cremating here ensures moksha (liberation of the soul). Amongst other handicrafts that the city is famous for, the most desired are the Benarasi saree (woven silk) and brocades. The paan (betel leaf) in the city is to die for!. 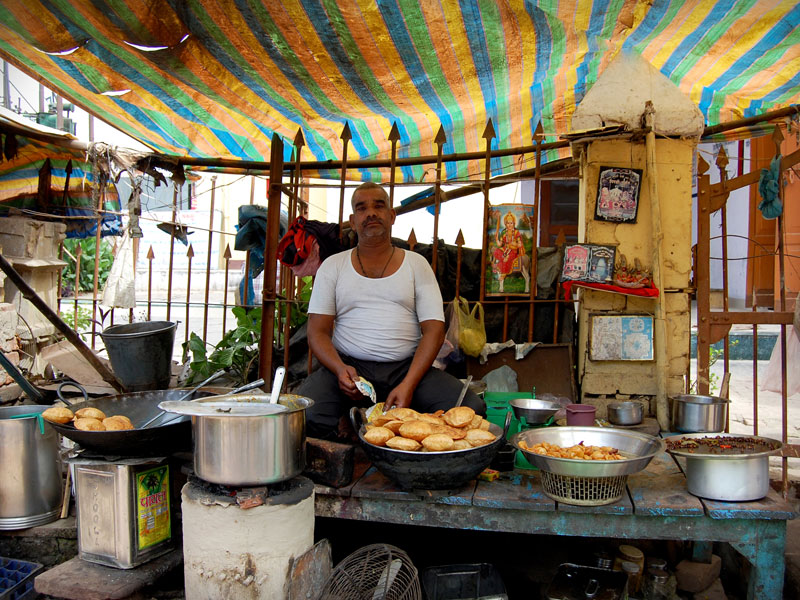 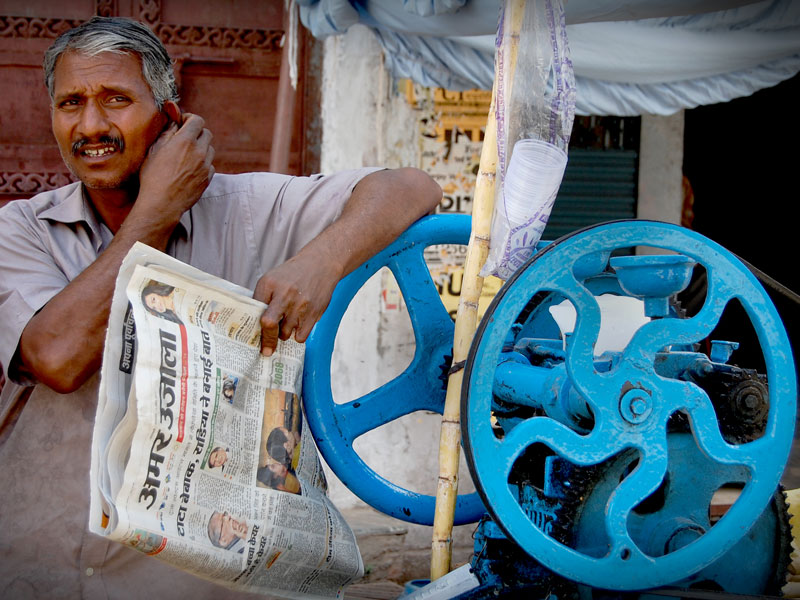 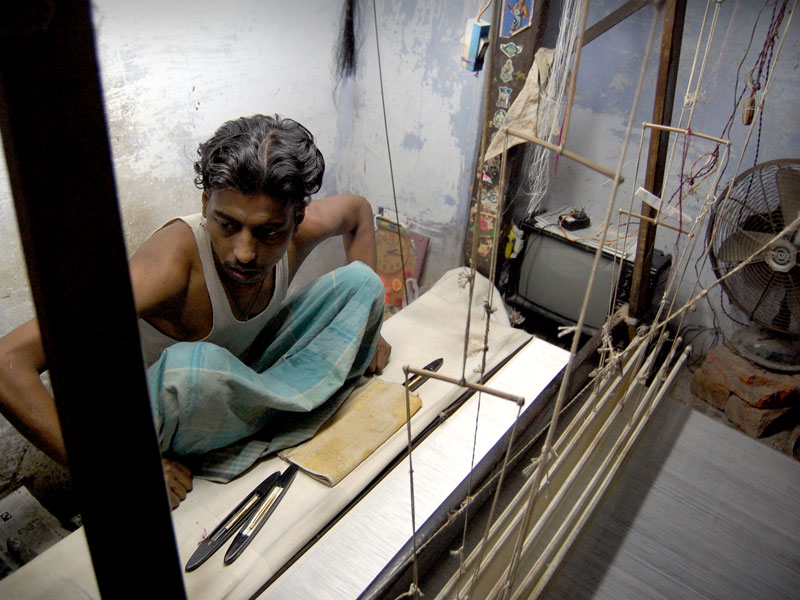 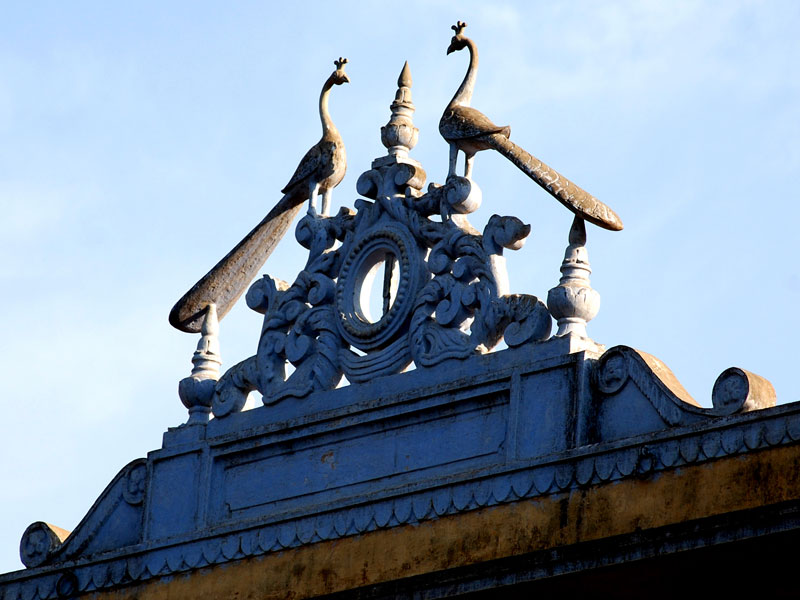 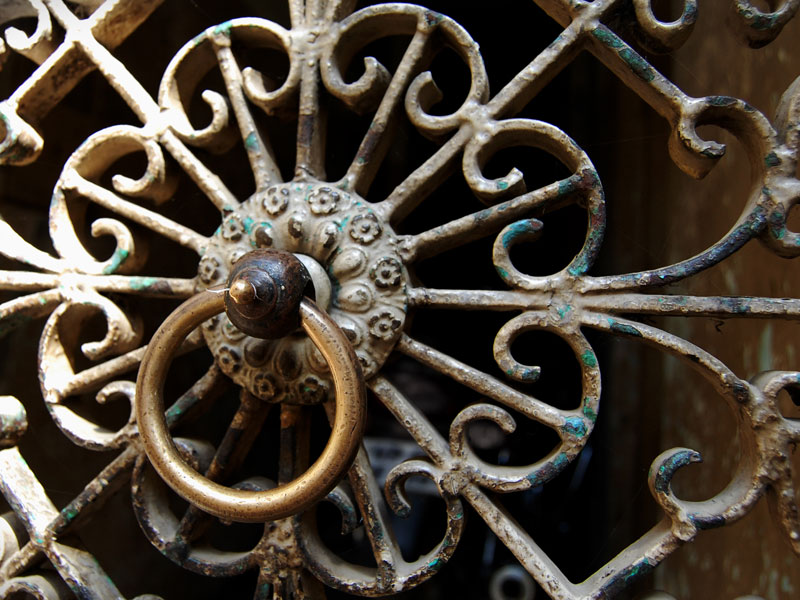 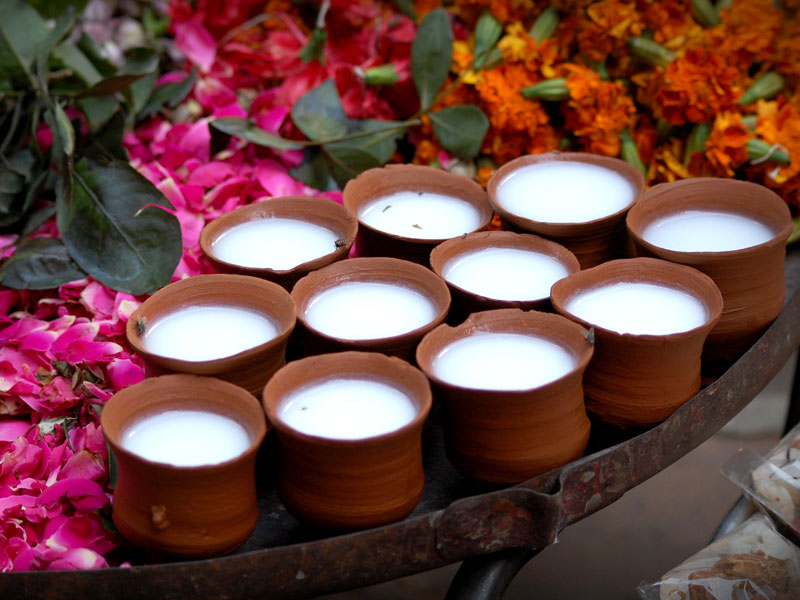 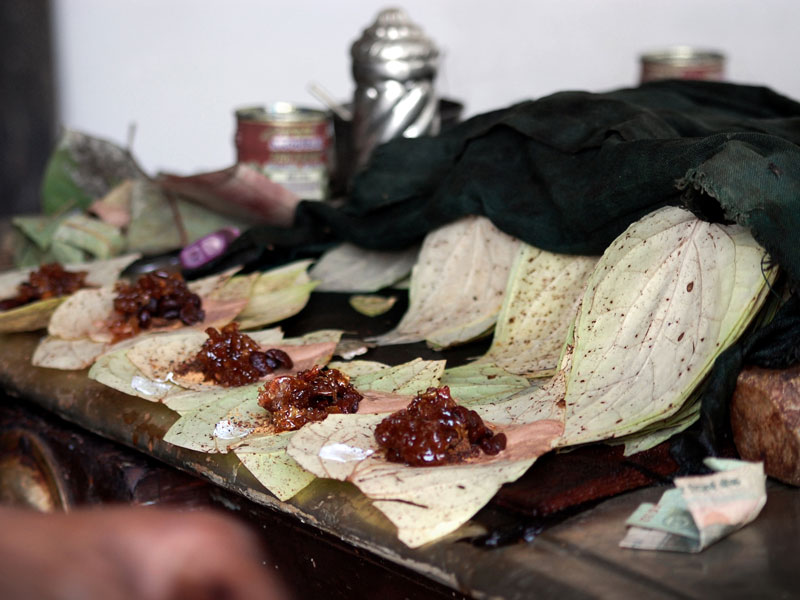 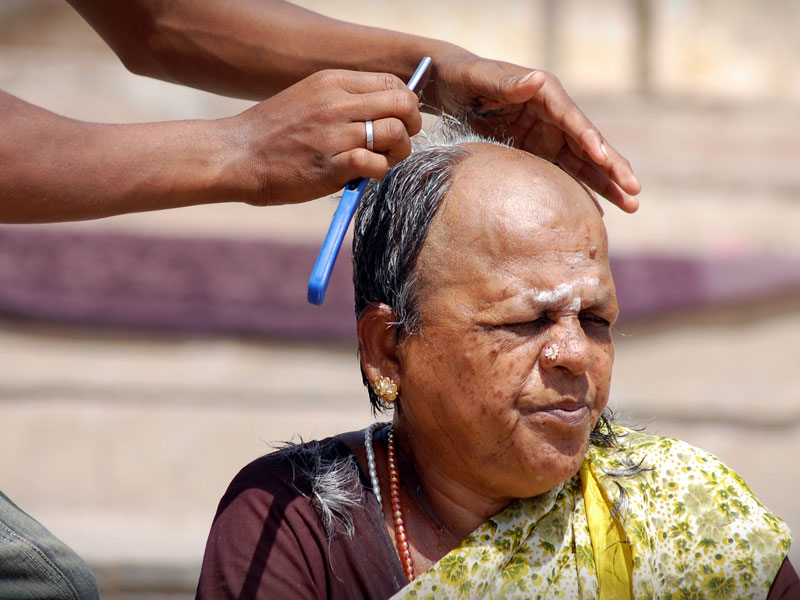 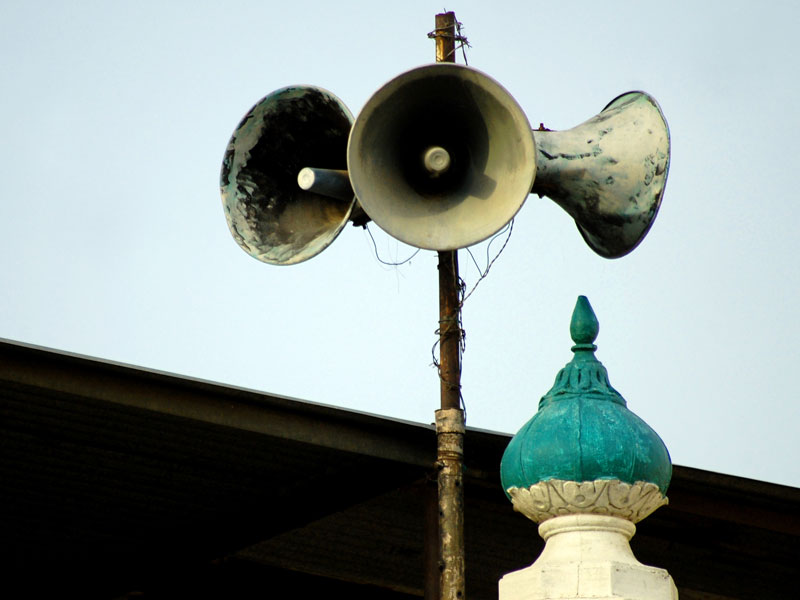 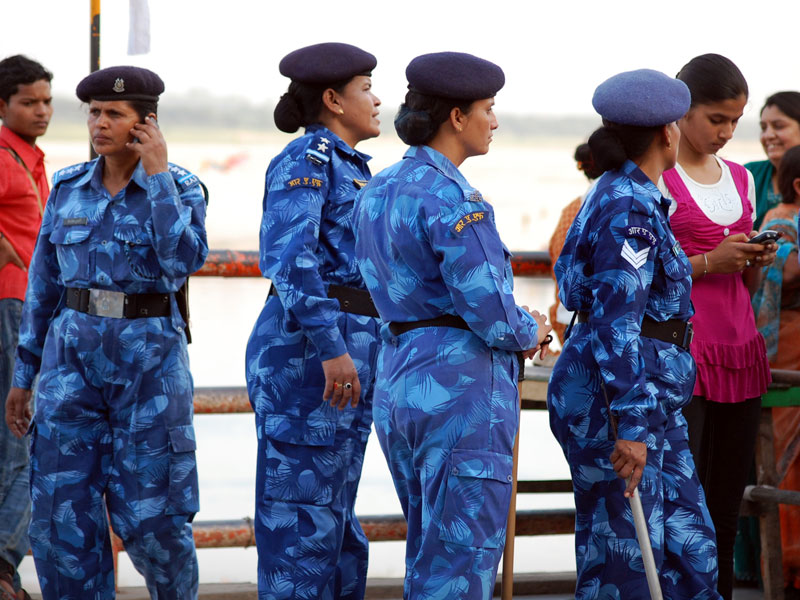 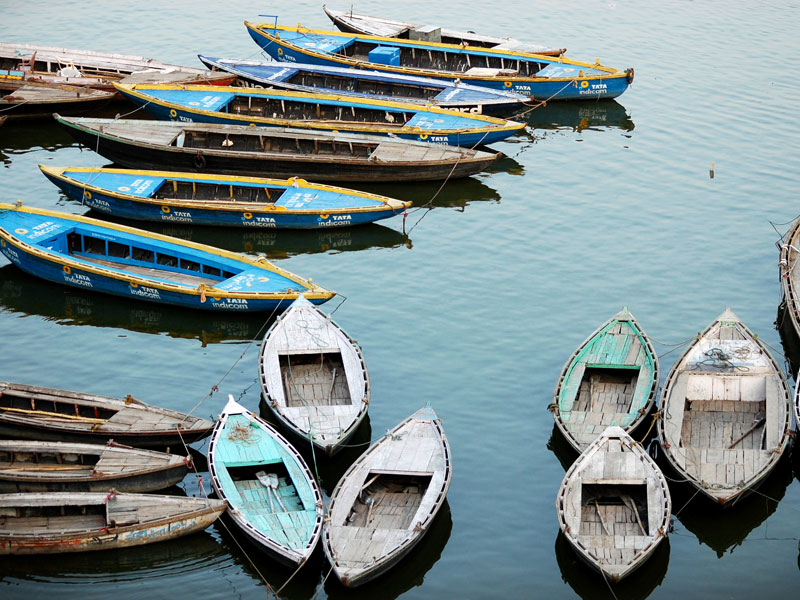 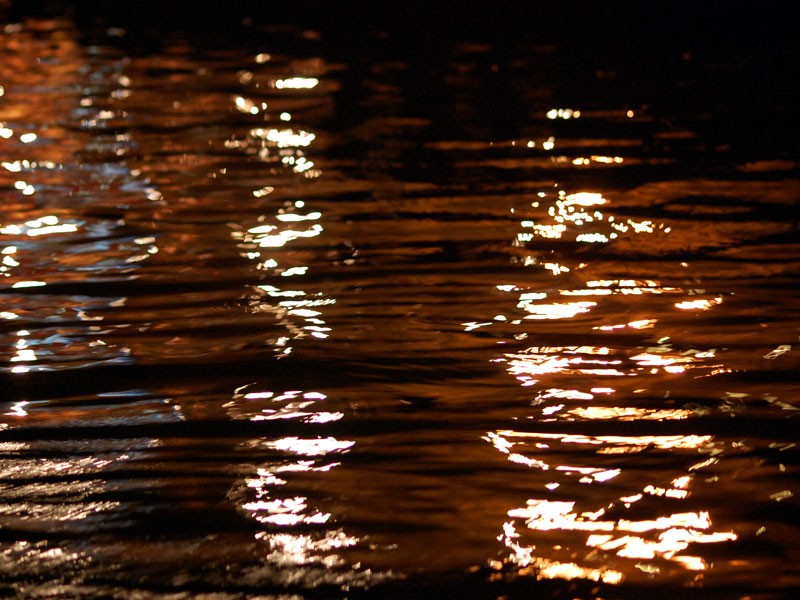