Guruvayur mural paintings are of a peculiar style studied and painted in the Institute of Mural Painting, located near Guruvayur temple in Kerala. This style of painting is studied over five years as a residential course. The founder of this institute, Mammiyoor Krishnankutty Nair was a leader of Guruvayur mural painting. The artists have been participating and working at national level camps. Traditional mural paintings were painted on the walls, particularly of the temples but now they are painted on various spaces. The characters in the paintings include Gods and Goddesses from various religious texts and Hindu Mythology. 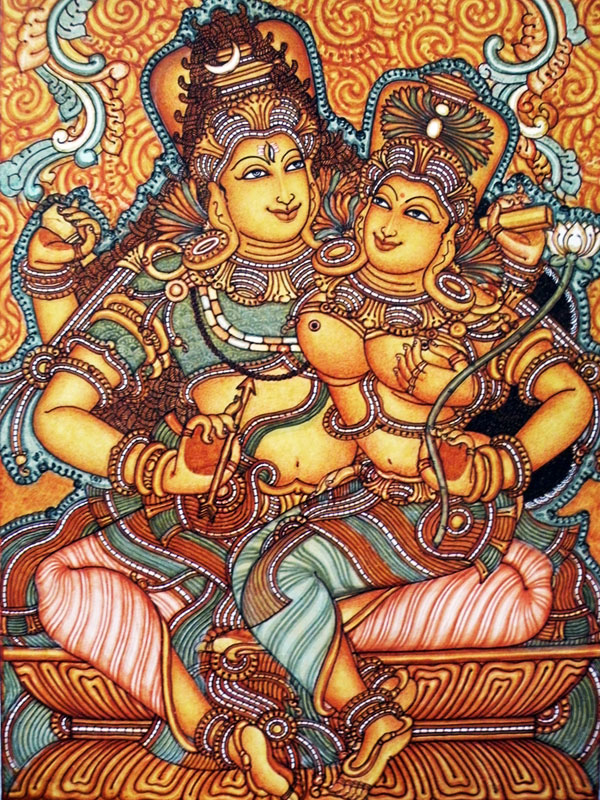 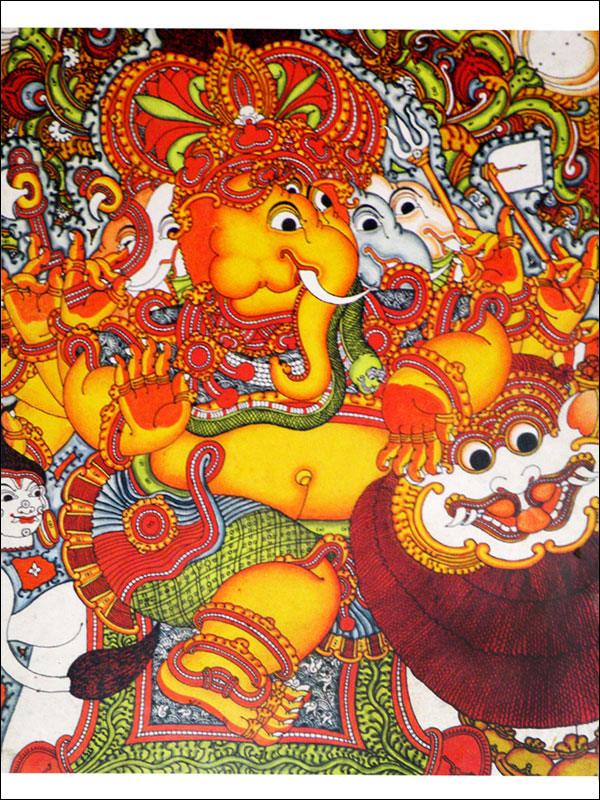 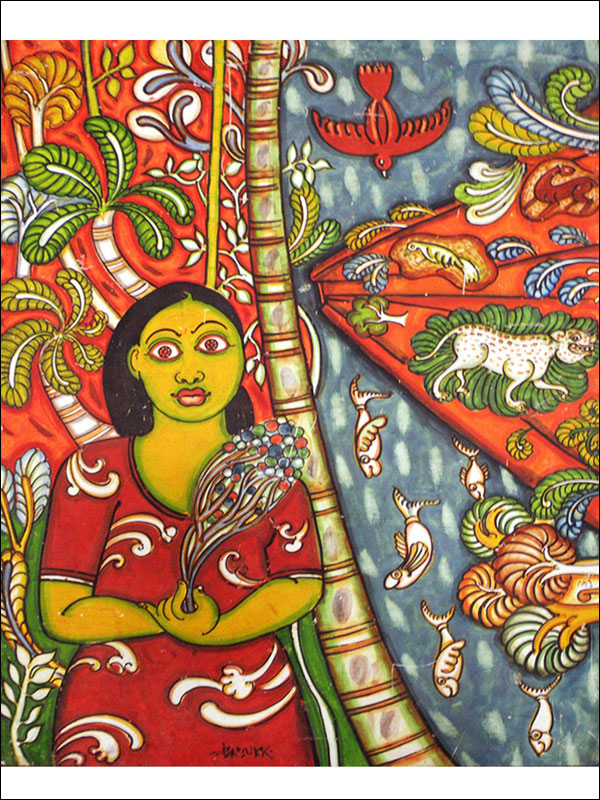 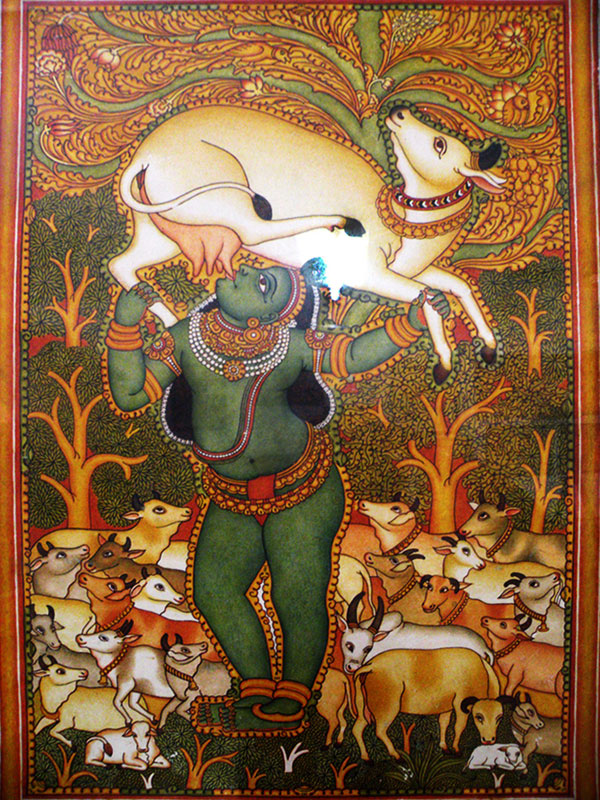 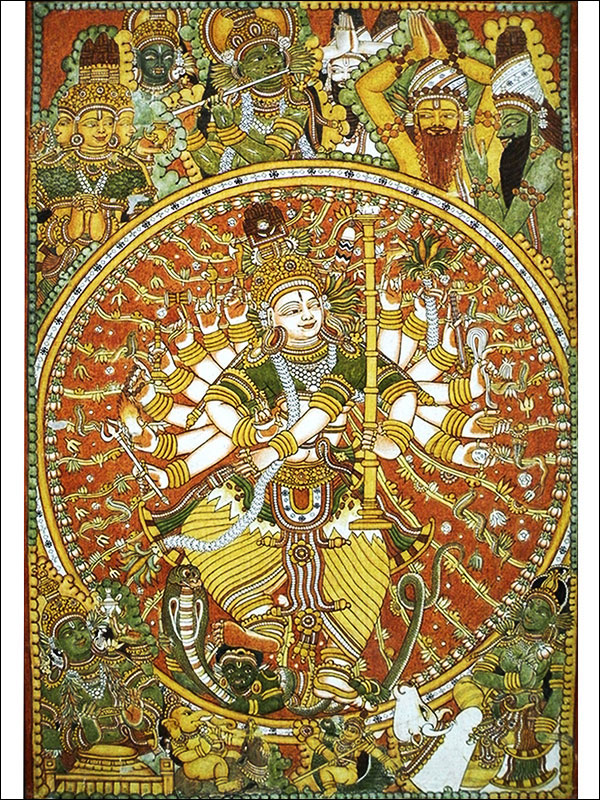 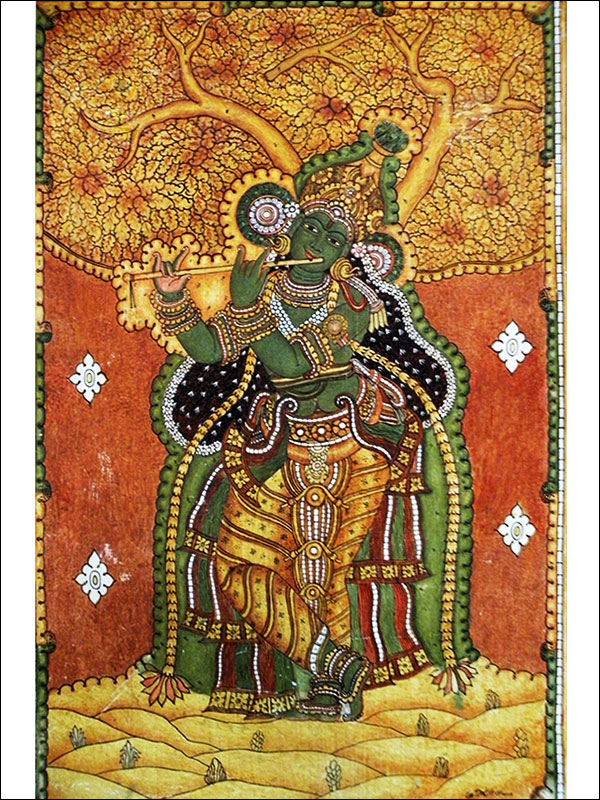 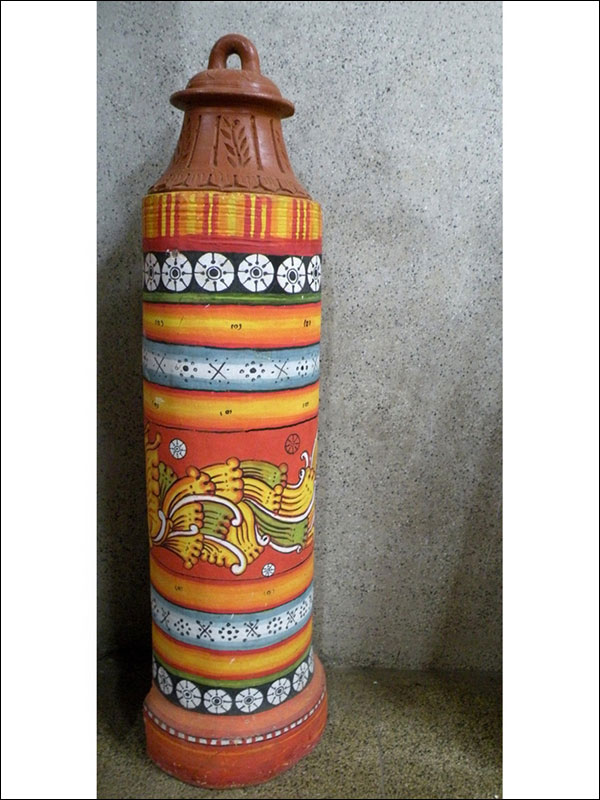 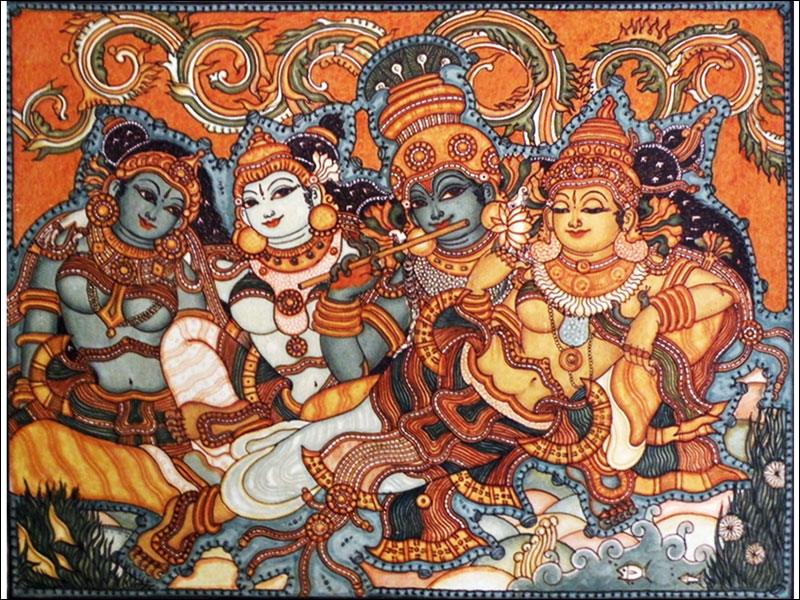 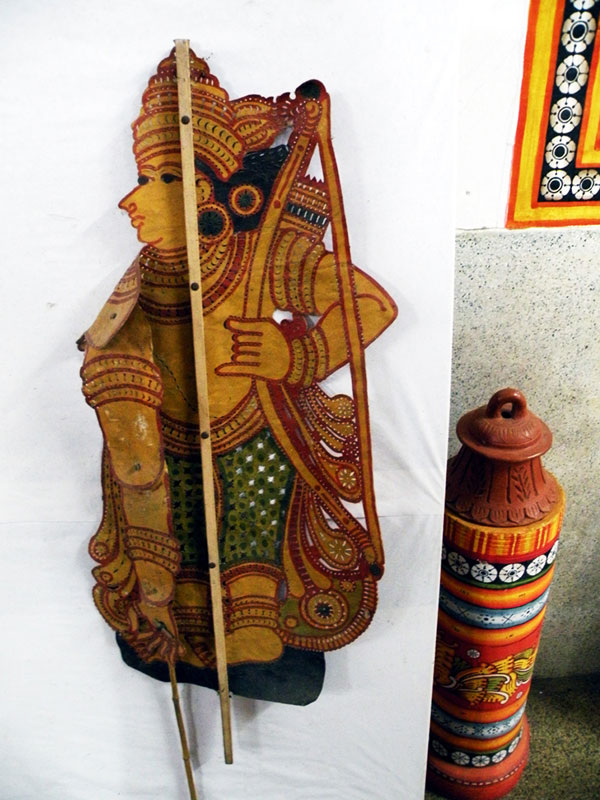 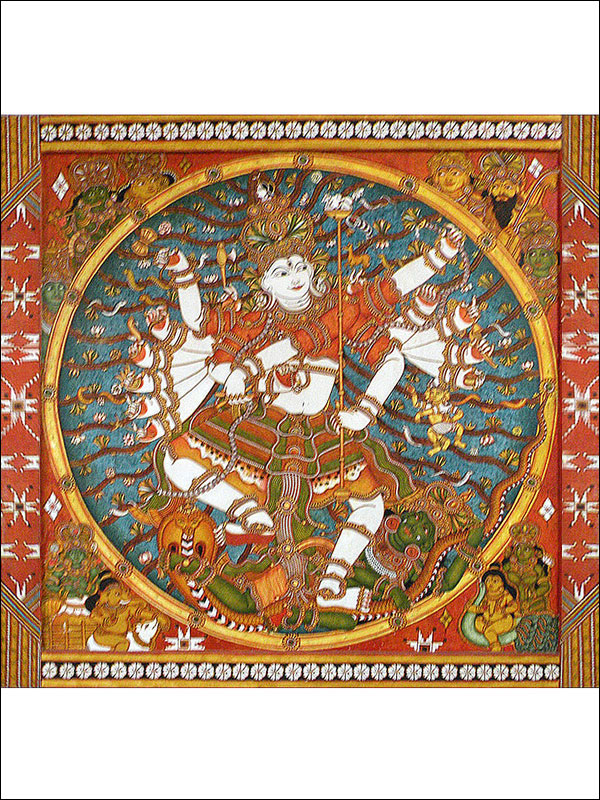 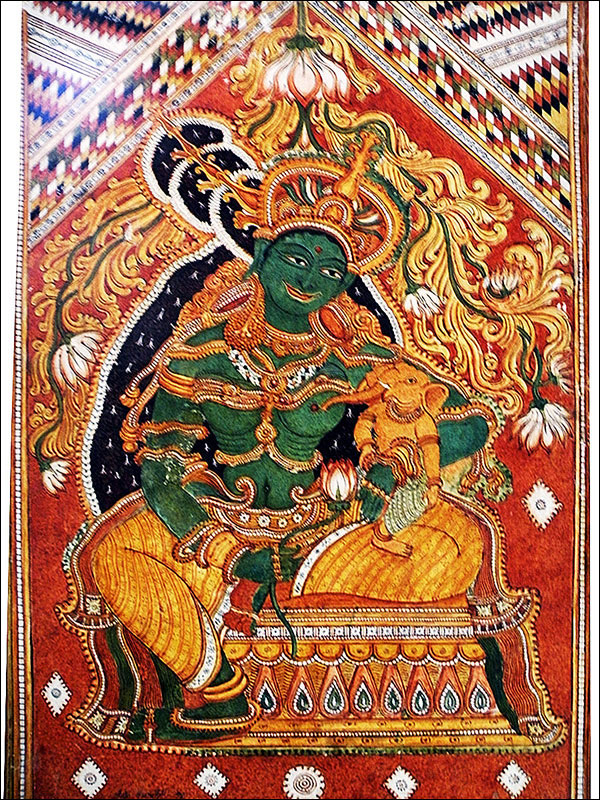 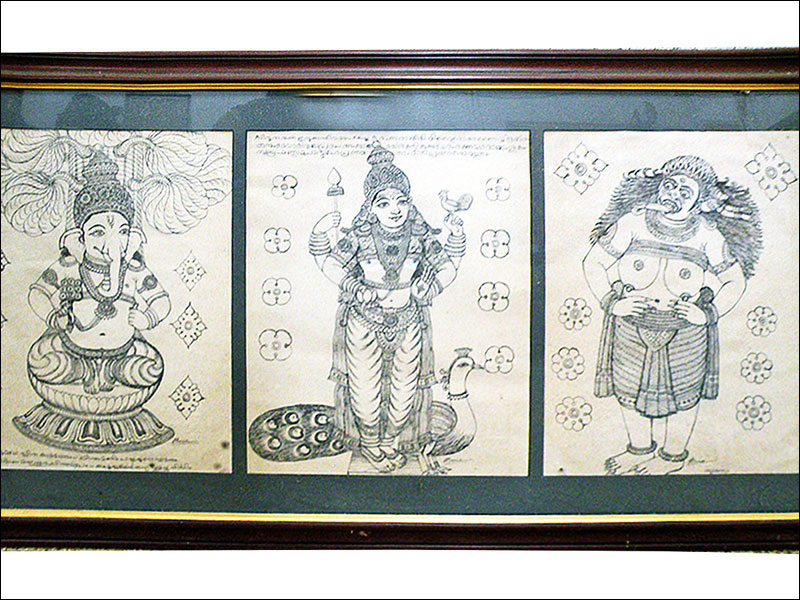