These pictures are of Indian Institute of Management Ahmedabad, also known as IIM Ahmedabad, One of the best business schools in India. Established in the year 1961 also known as Heritage campus, it was designed by one of the renowned architect “Louis I. Kahn”. He visualized the design as a combination of firmness and dignity the architectural language used is exposed brickwork and concrete .Circular and semicircular voids enhance the dignity and grandeur of the building. The open, semi open and other transition spaces facilitate causal interactions. The highlight of the campus is the Louis Kahn Plaza which is used to host major interactions and celebrations. The IIM extension or the New Campus is designed by one of the eminent Architect of India Ar. Bimal Patel. The architect has used exposed concrete work which gels well with the heritage campus. 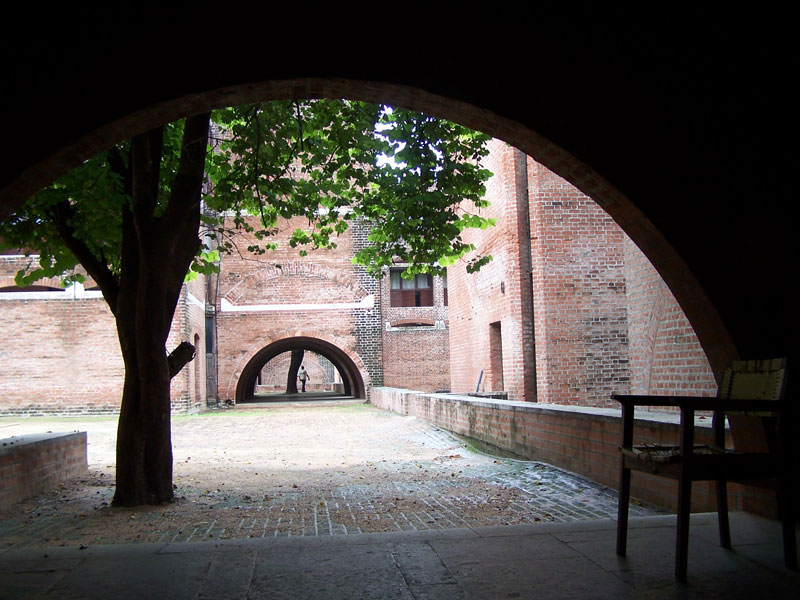 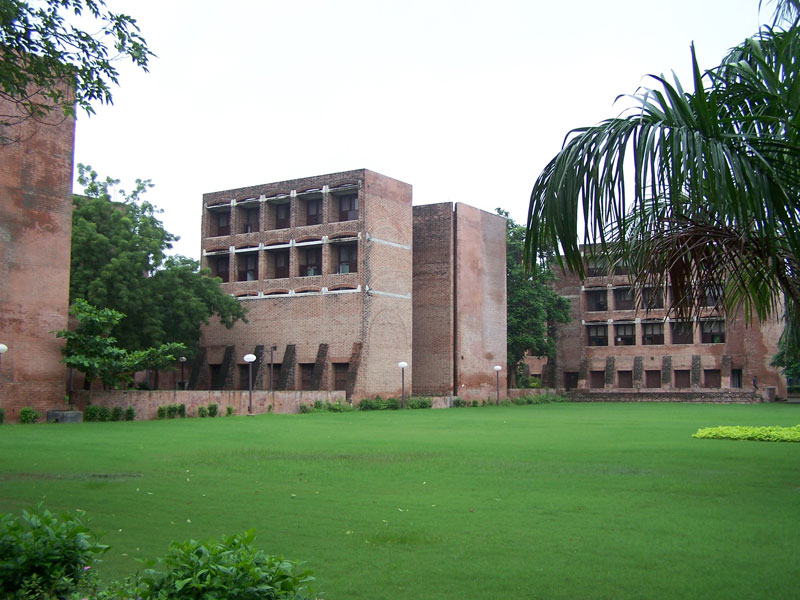 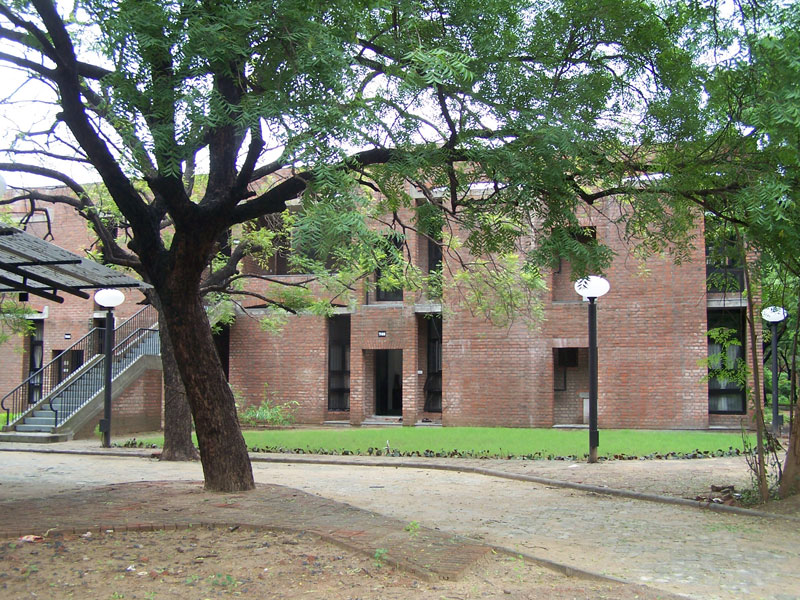 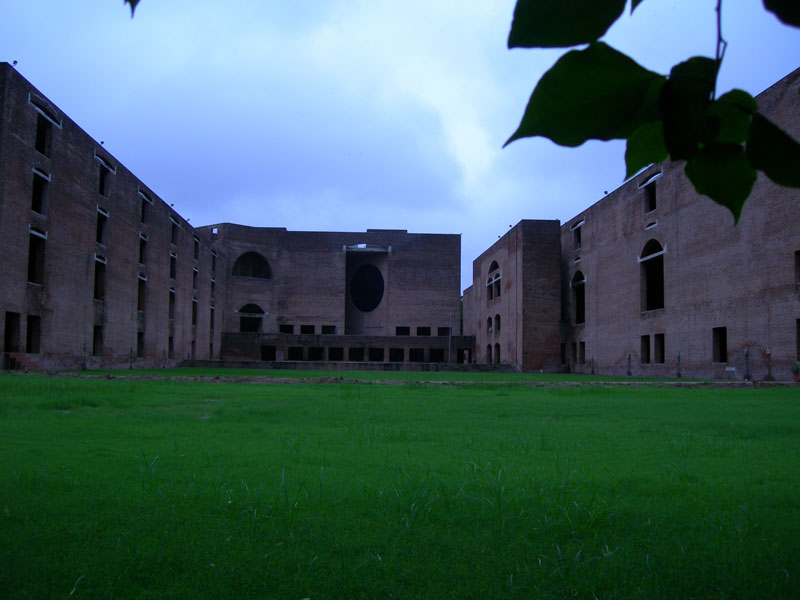 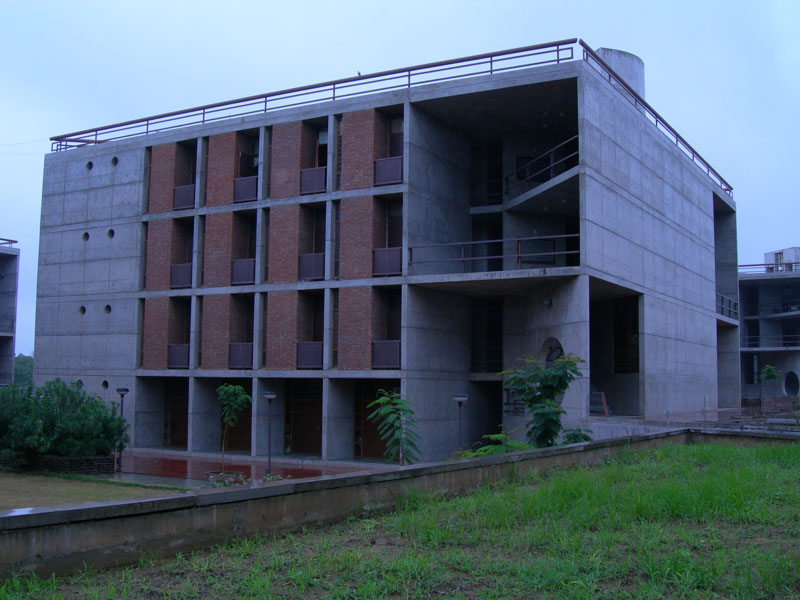 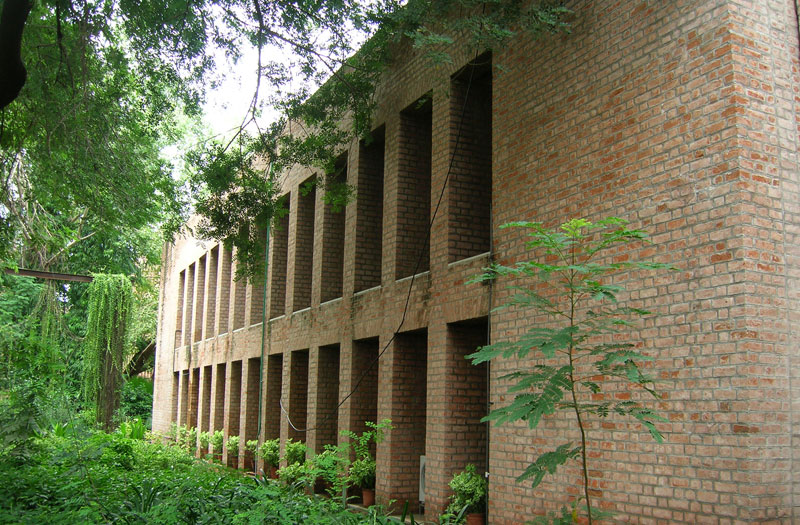 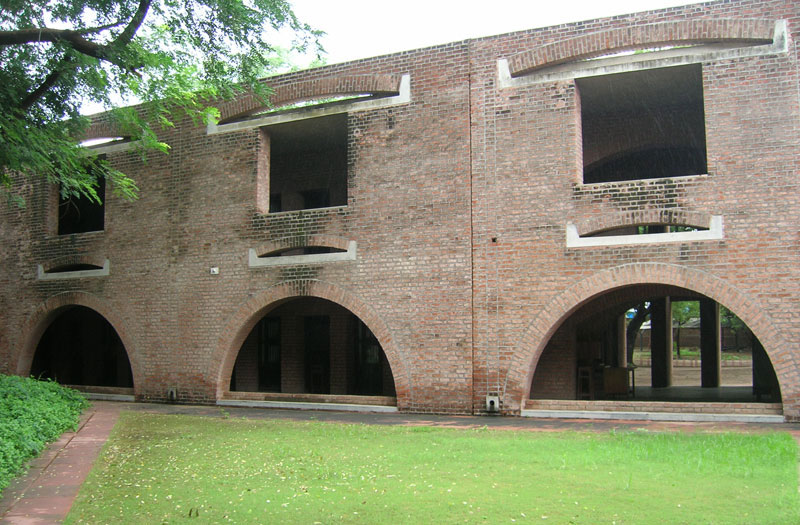 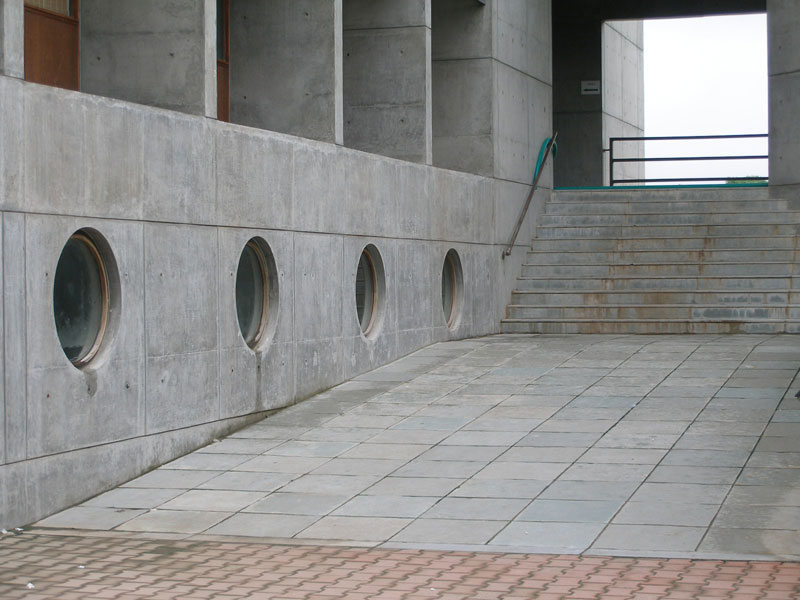 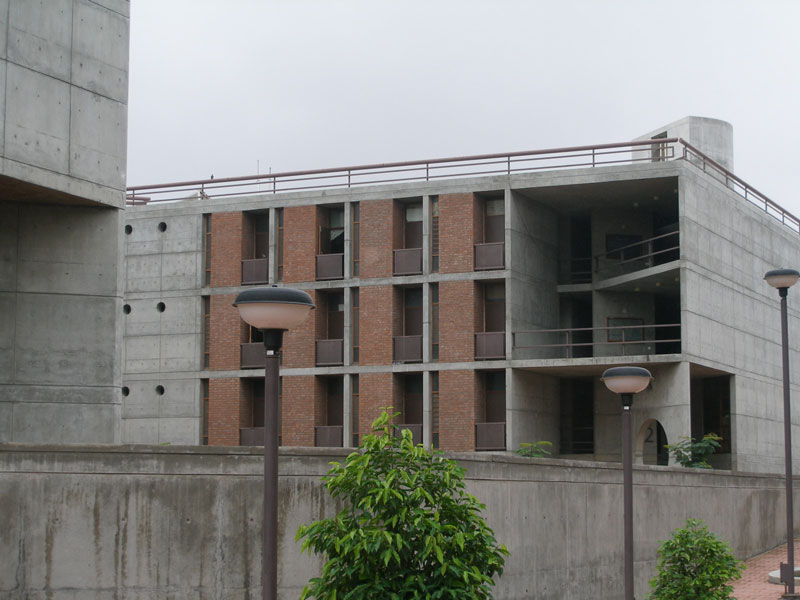 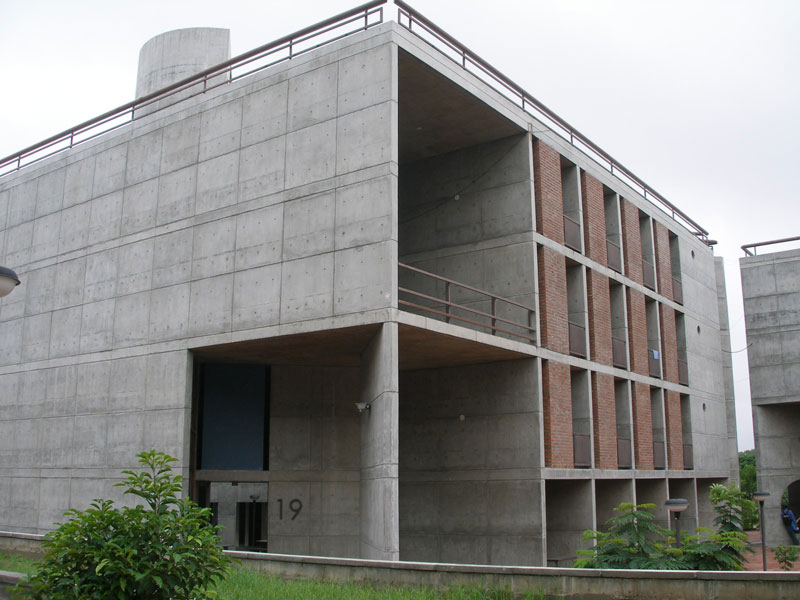 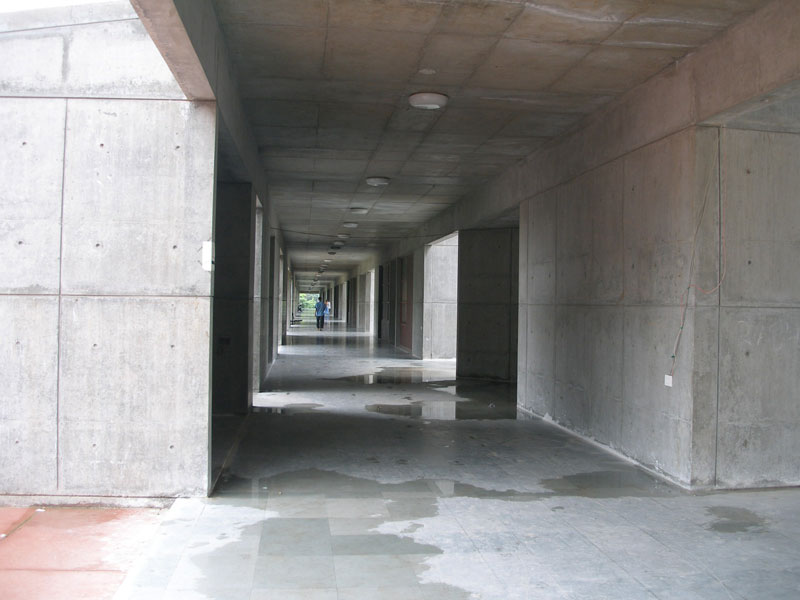 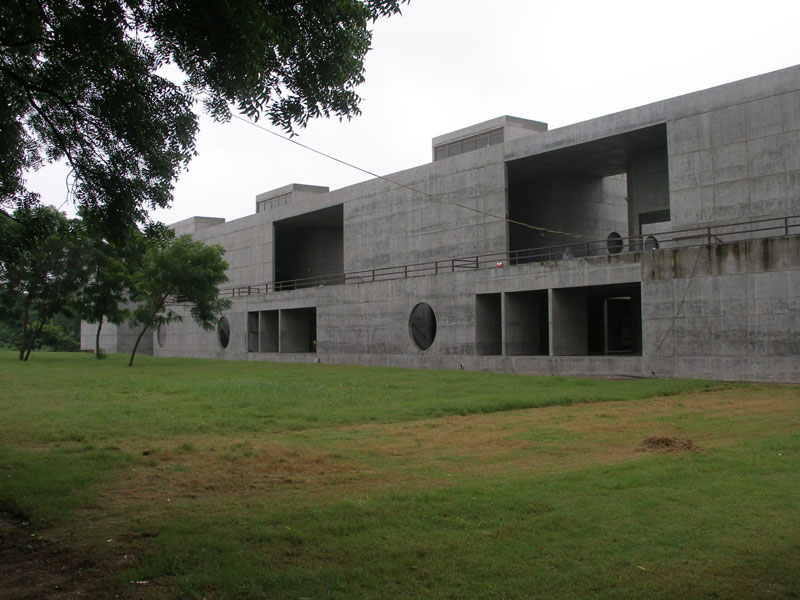