Jaipur is capital of Rajasthan State and largest capital city of Northern India. It is called as Pink City because of palaces and forts it is surrounded by. It was founded by the ruler of Amber , a city near to Jaipur in 1727. The city is famous for its unusual structure and division between the six sectors by broad streets. But it is mainly famous for all the palaces and forts in the city. There are many tourist palaces in Jaipur city including Albert Hall Museum, Hawa Mahal, Jantar Mantar, Laxmi Narayan temple , Jal Mahal.The observatory, Janatar mantar very famous among the tourists, its also included in World Heritage Site . Hawa Mahal is another tourist attraction place which is situate in the heart of the city. This Mahal is called as 'Palace of Winds'. Jal Mahal is palace situated in middle of Man Sagar Lake in Jaipur city. Apart from all these palaces you can find many historical forts and monuments all around Jaipur like Naharghar and Amer Fort. 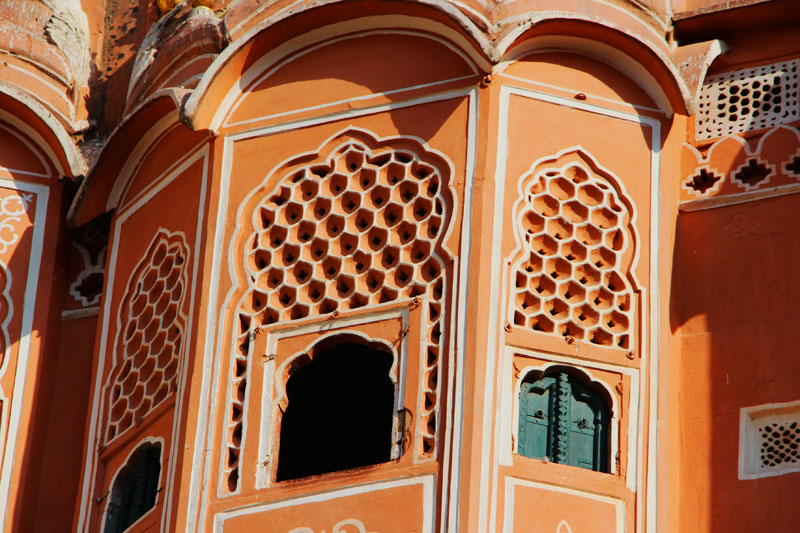 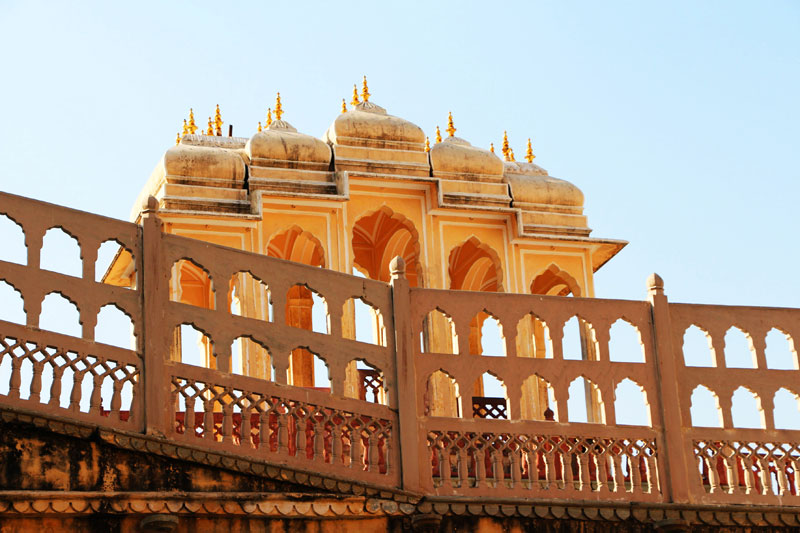 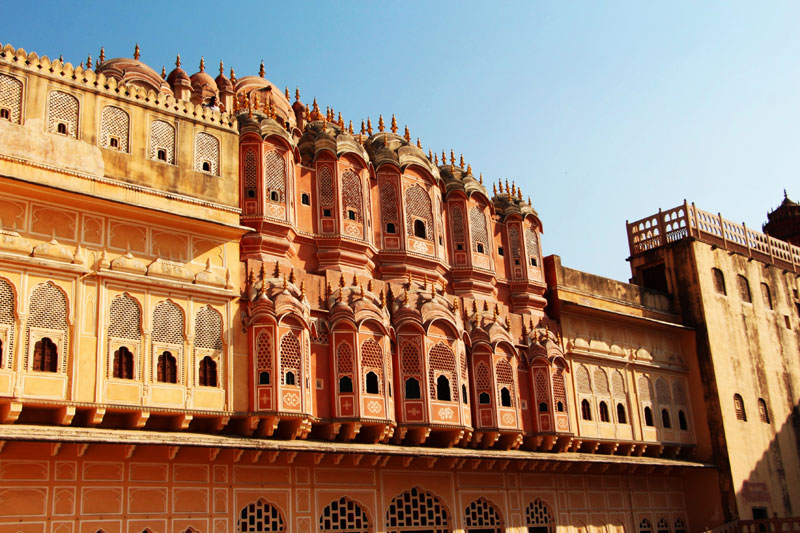 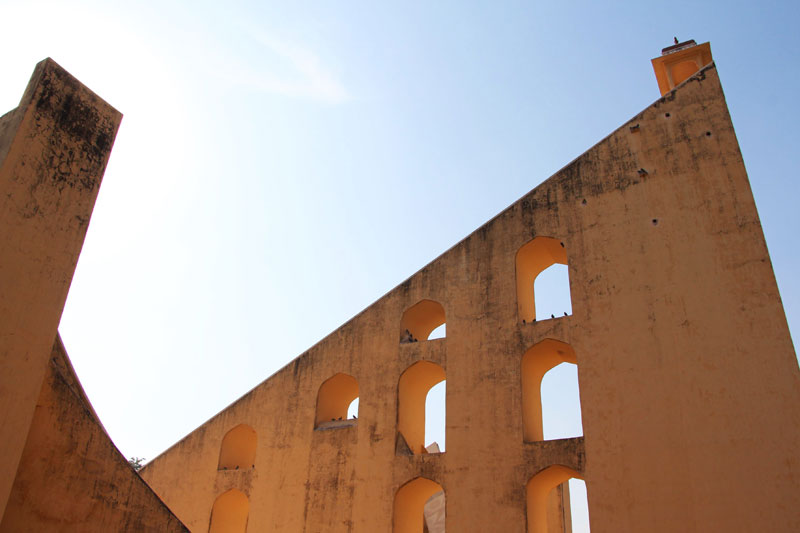 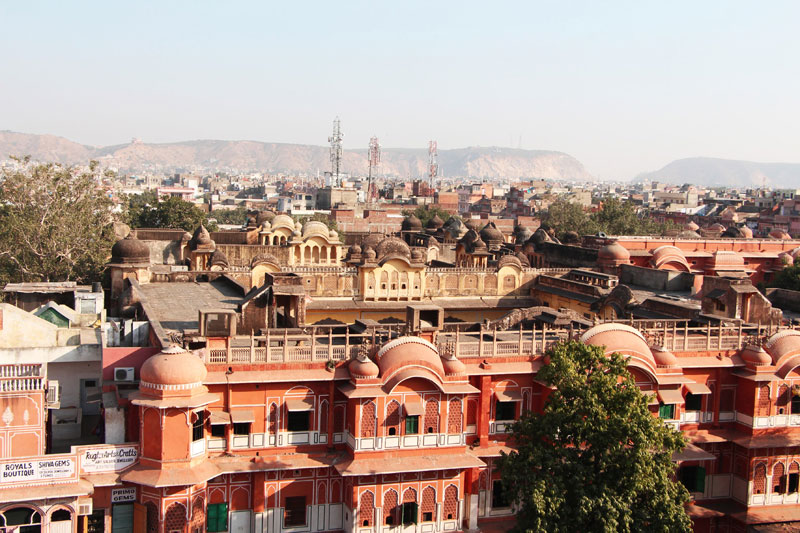 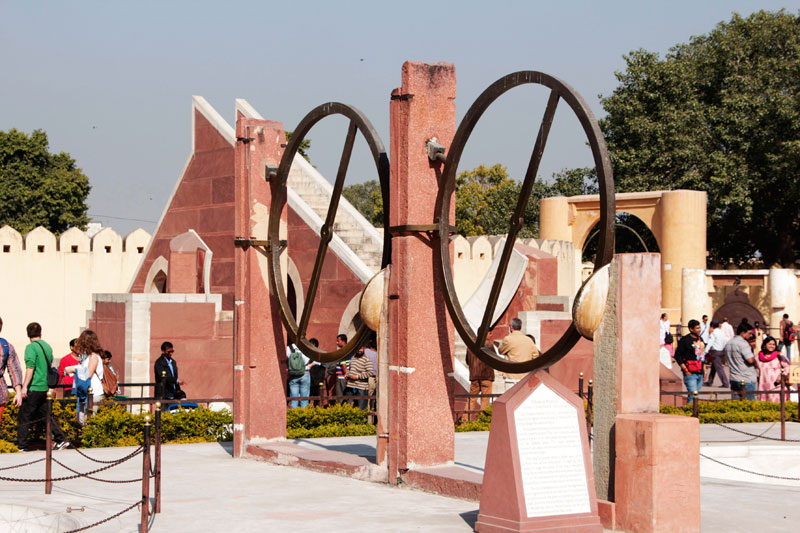 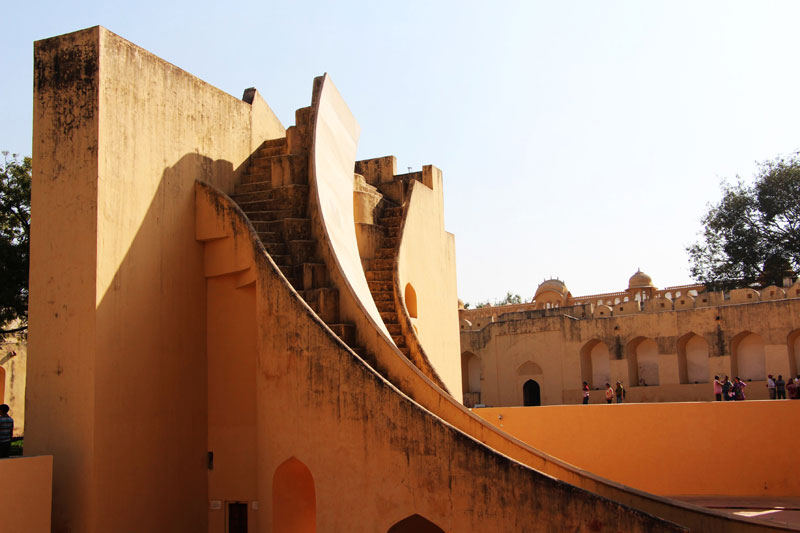 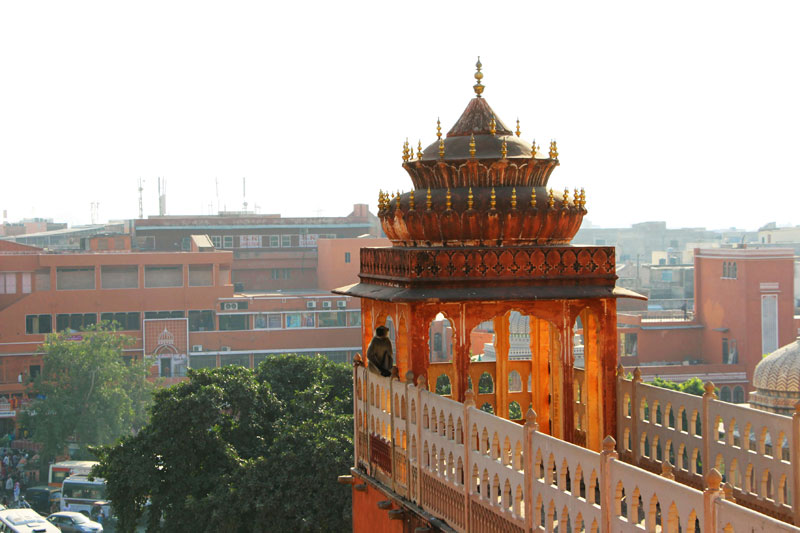 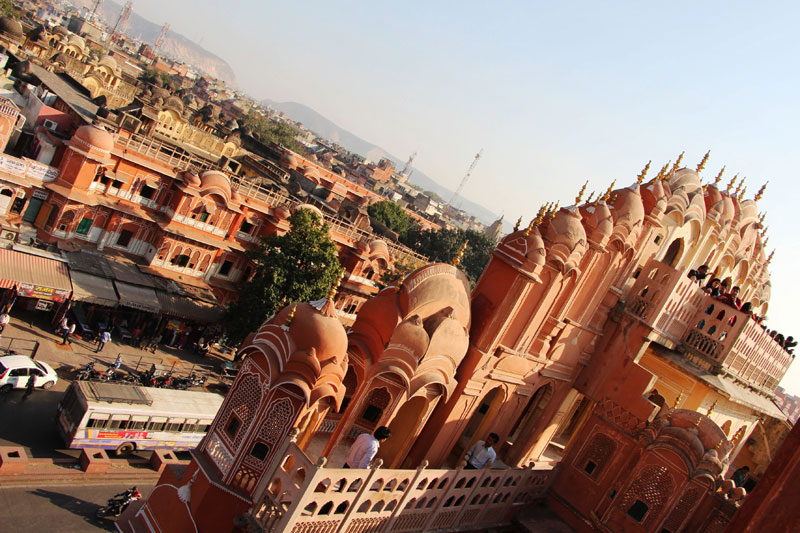 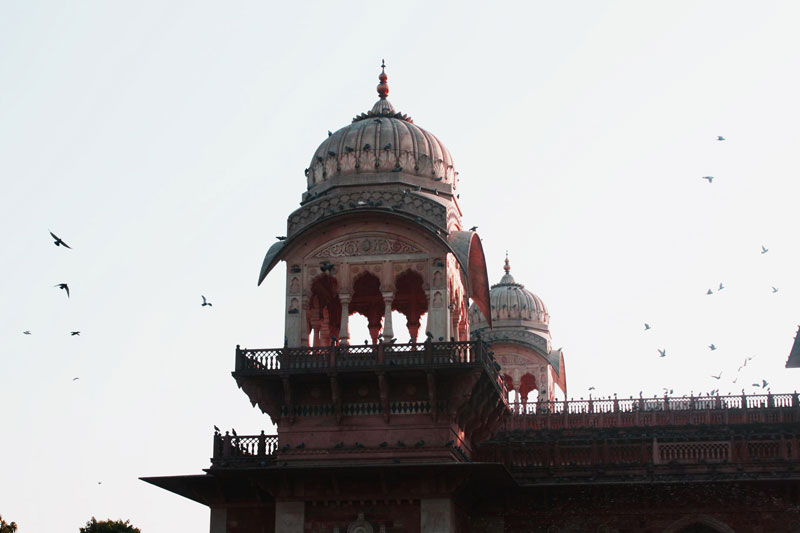 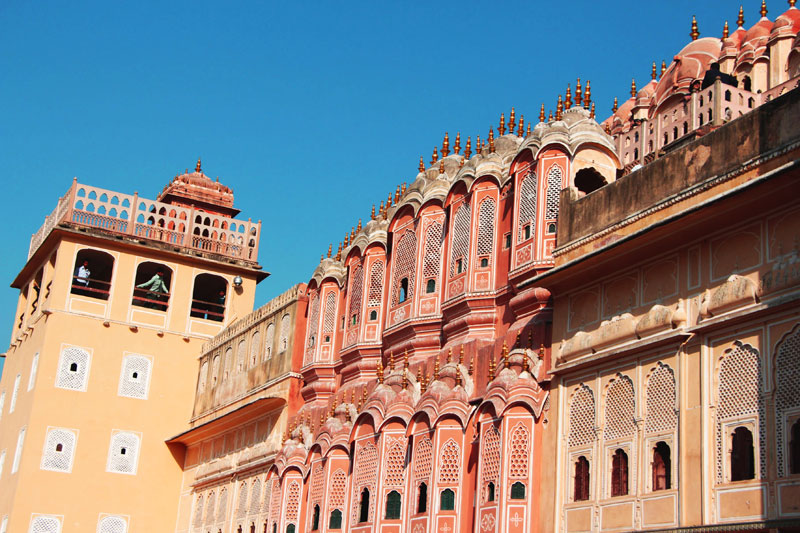 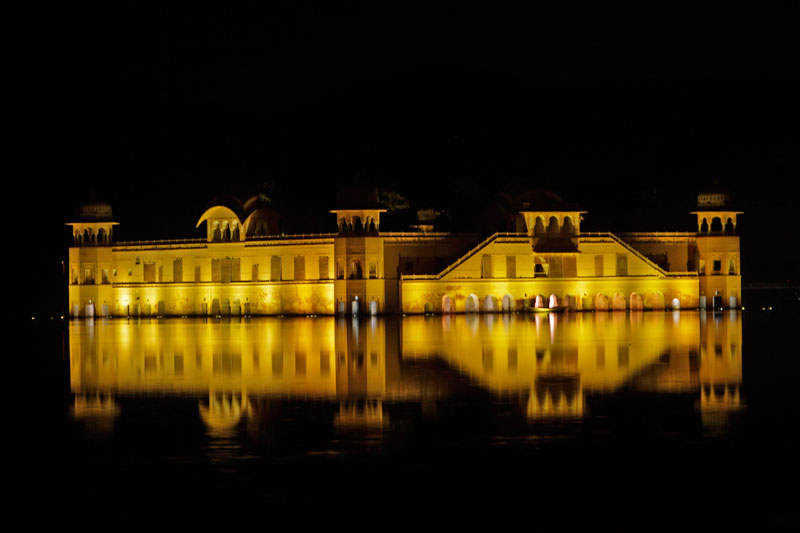