Assam has an agrarian economy. Most of the activities of the people are deeply connected to the fields. Khaloi and the Jakhoi are the two traditional household products commonly used by the local community.

The Jakhoi is an ingenious adaptation for a fishing trap developed by the locals. It is more like a wicker work shovel made of bamboo and used to catch small fish, either by dragging it along or placing it on water. Jakhoi is made of a species of bamboo called the Jati. Jati is often tall, less prolific and used for handicraft items.

Khaloi  is one of the most commonly used fishing accessories in Assam. It is a small conical shaped pitcher woven from strips of the local species of bamboo called ‘Bijuli’ . It is mostly used by the locals to keep fishes during hand-net fishing. 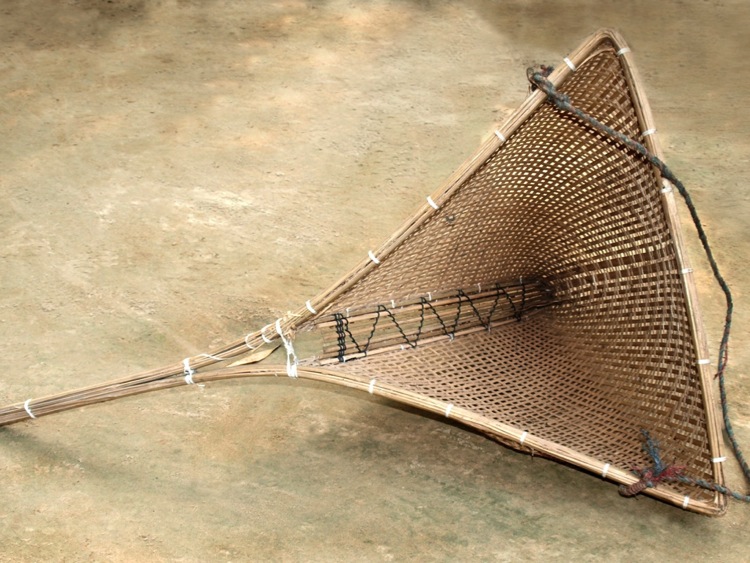 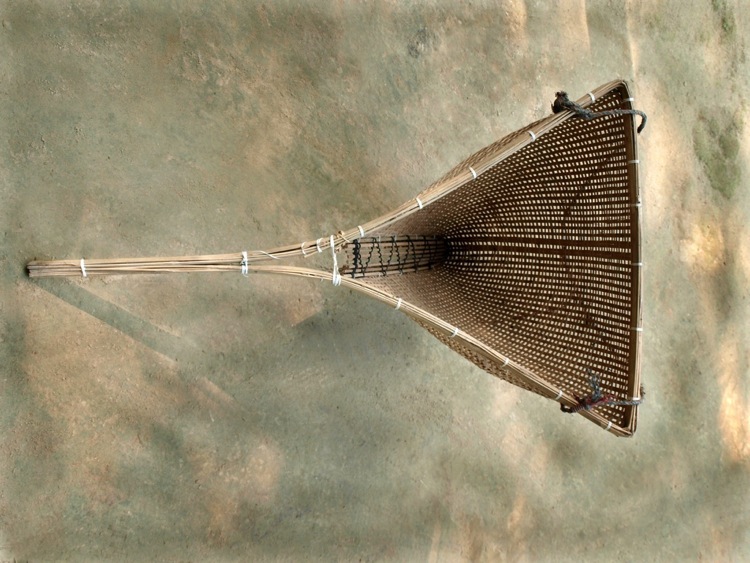 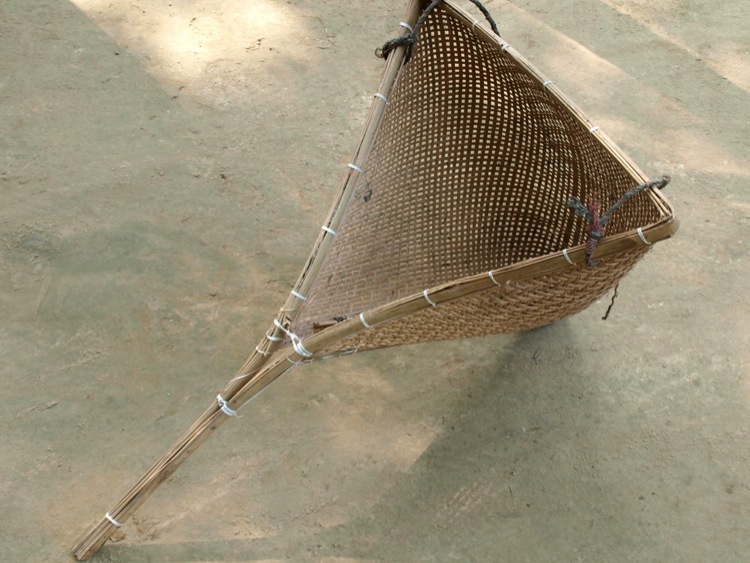 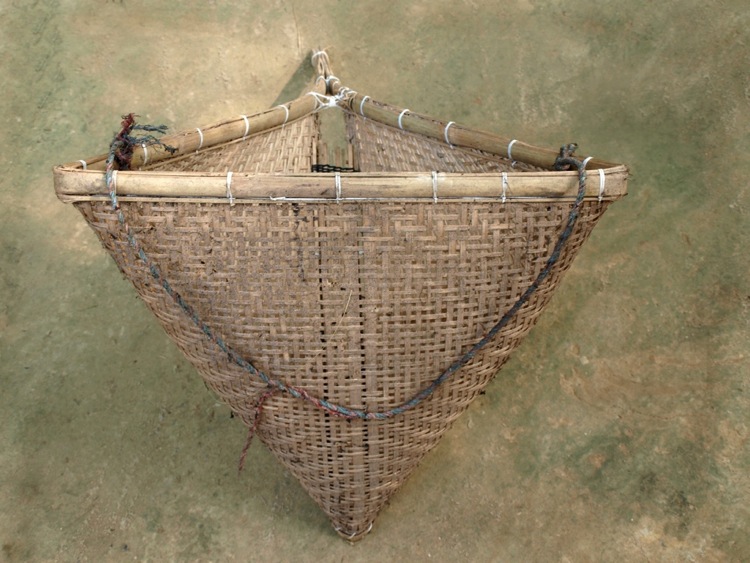 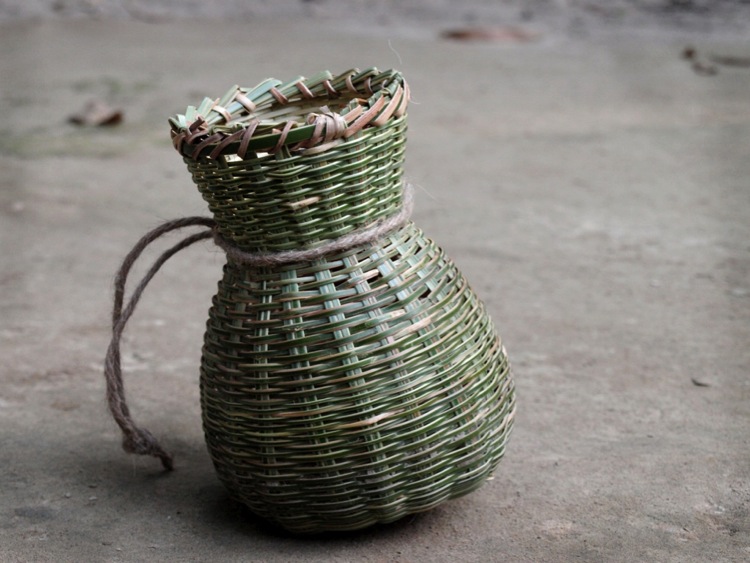 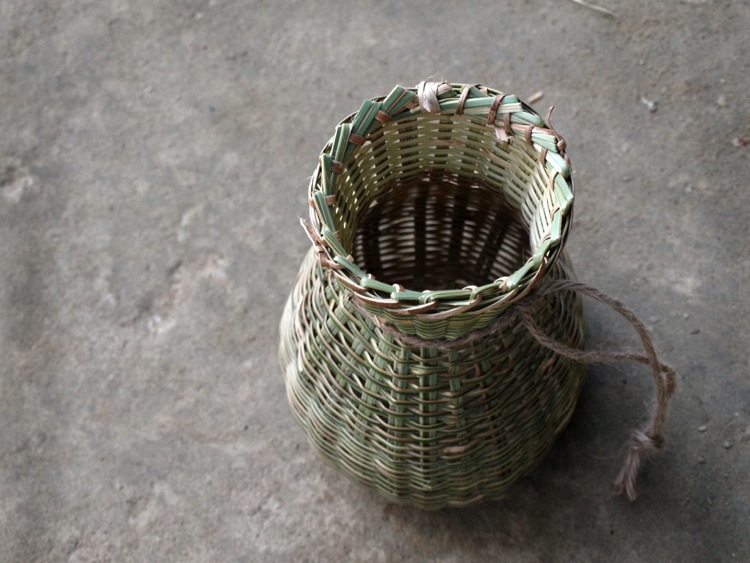 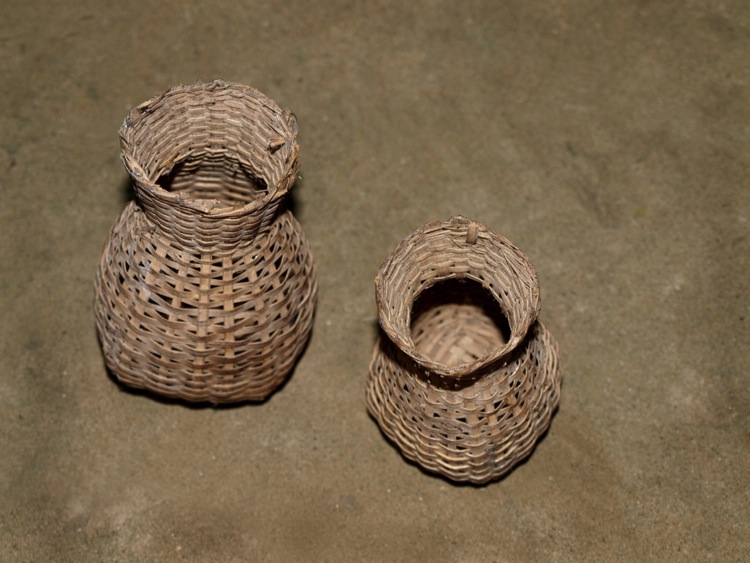 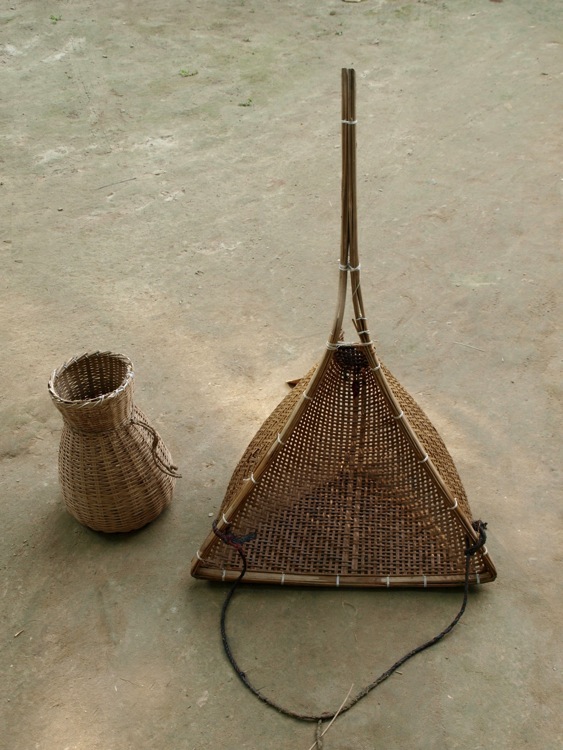 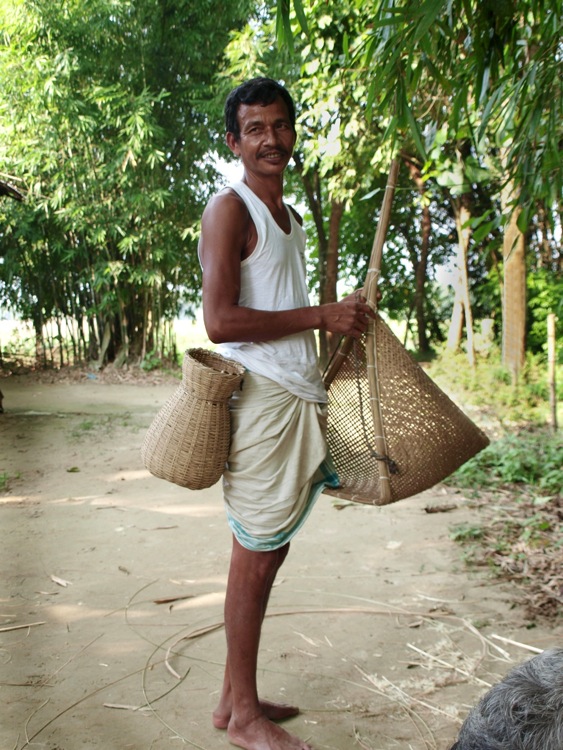 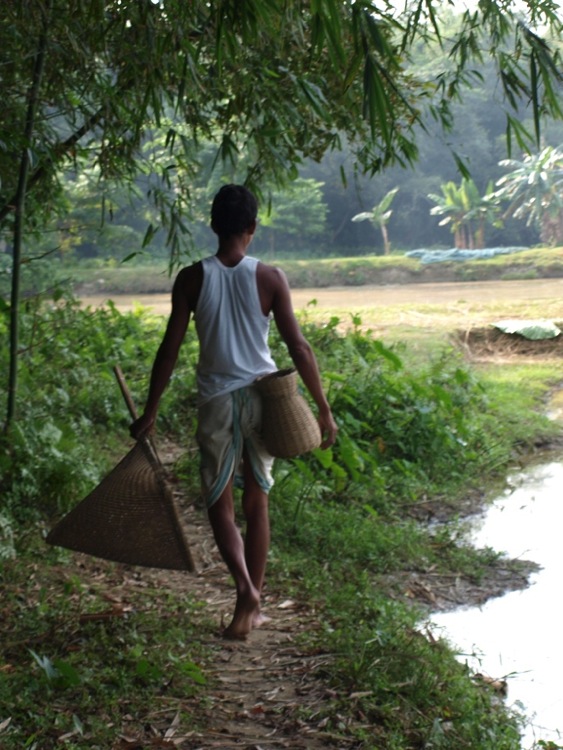 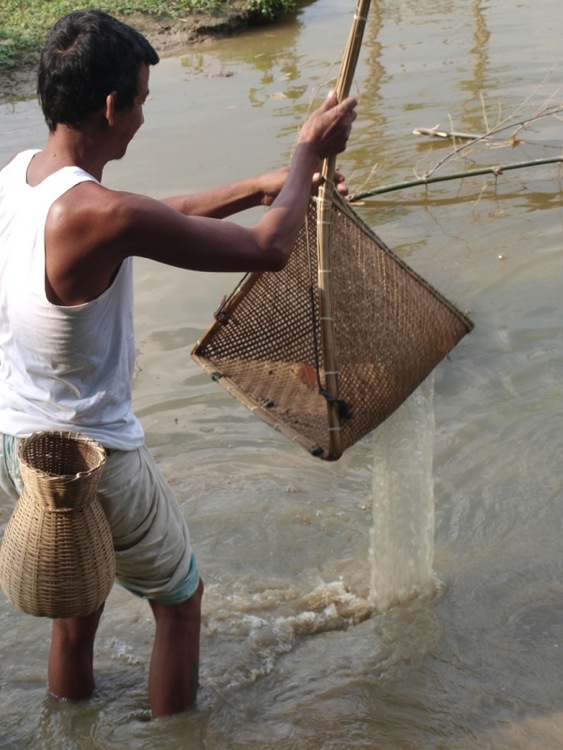 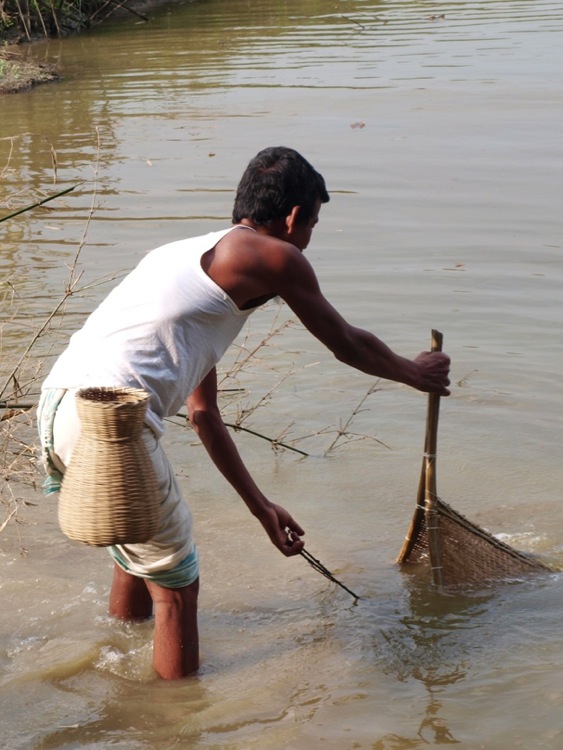