Kumbhalgarh is a Mewar fortress in the Rajsamand District of Rajasthan state in western India. Built during the course of the 15th century by Rana Kumbha, and enlarged through the 19th century, Kumbhalgarh is also the birthplace of Maharana Pratap, the great king and warrior of Mewar. Occupied until the late 19th century, the fort is now open to the public and is spectacularly lit for a few minutes each evening. Kumbalgarh is situated 82 km northwest of Udaipur by road. It is the most important fort in Mewar after Chittaurgarh.

Encircled by thirteen elevated mountain peaks, the fort is constructed on the top most ridges around 1,914 meters above sea level. The fortifications of the fort extend to the length of 36 kilometers and this fact has made this fort to be in the international records. It is stated to be the second longest wall in the world, the first being ''the Great Wall of China''. The huge complex of the Fort has numerous palaces, temples and gardens making it more magnificent. 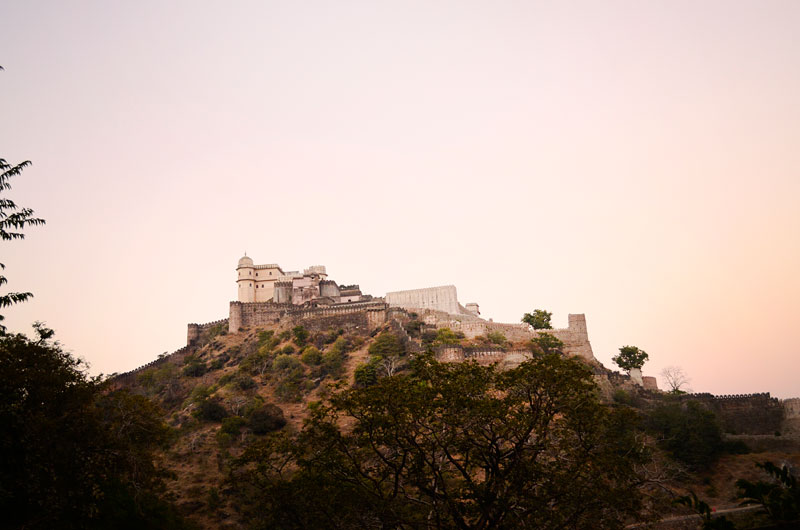 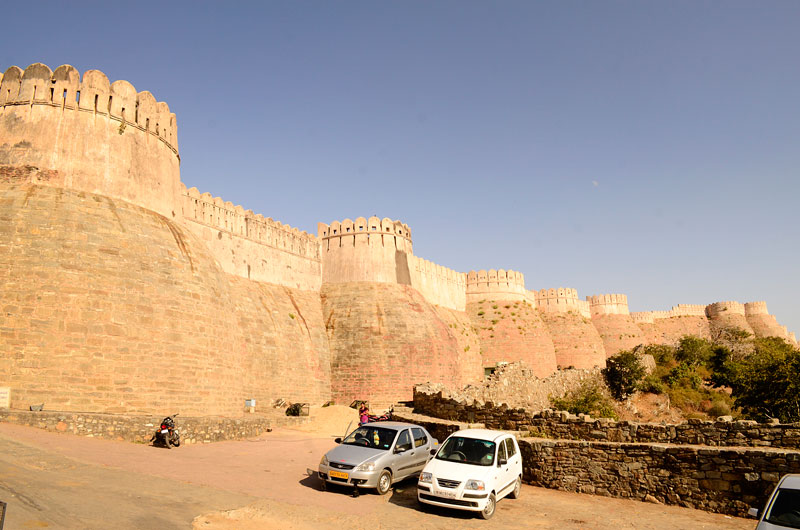 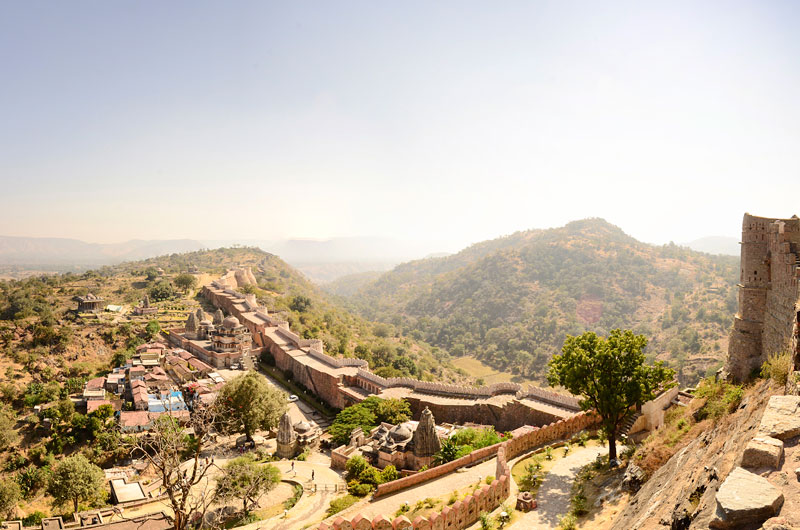 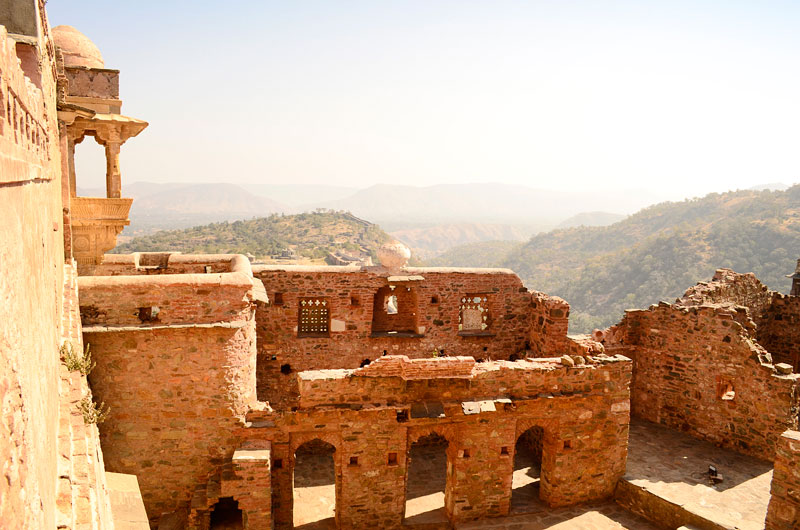 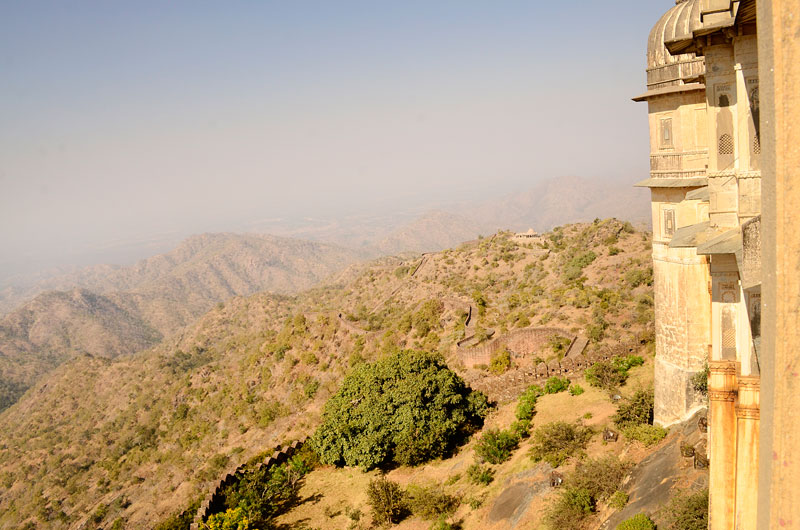 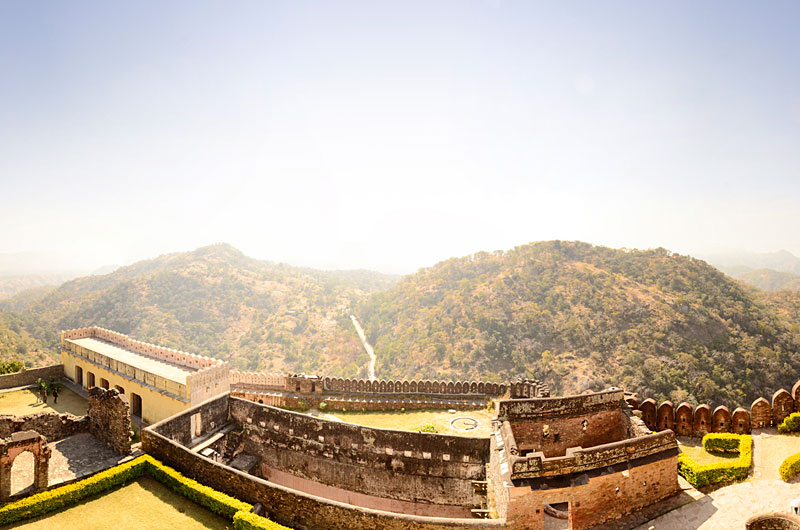 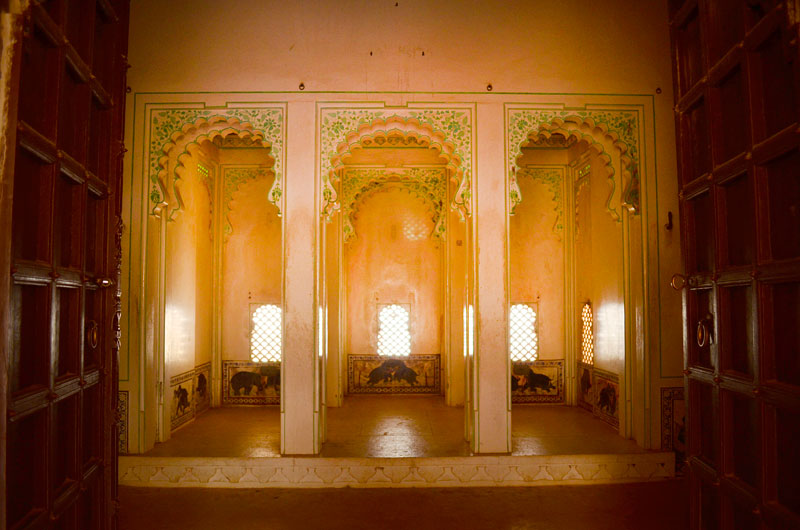 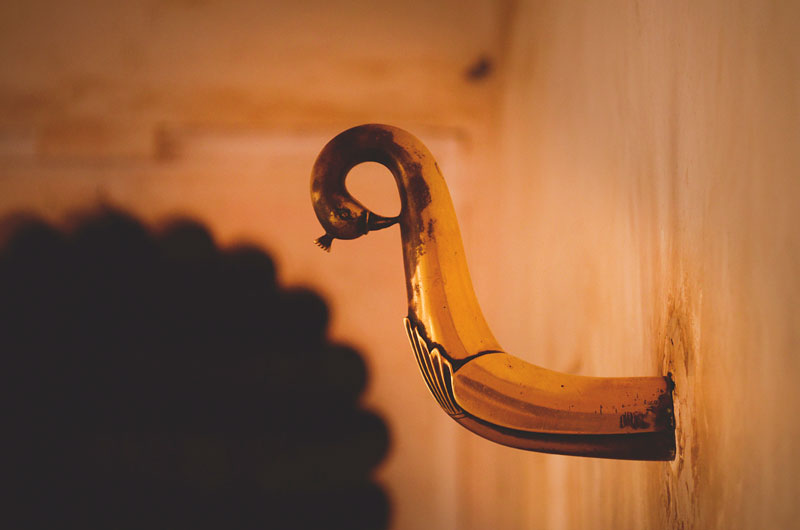 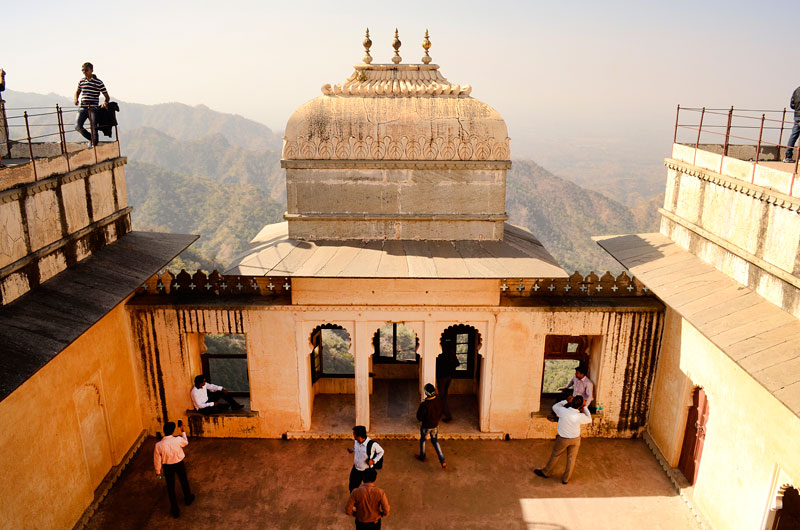 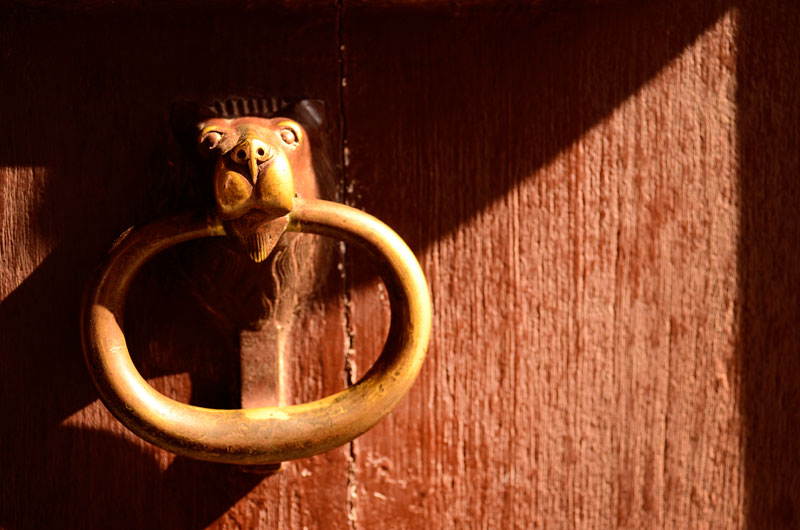 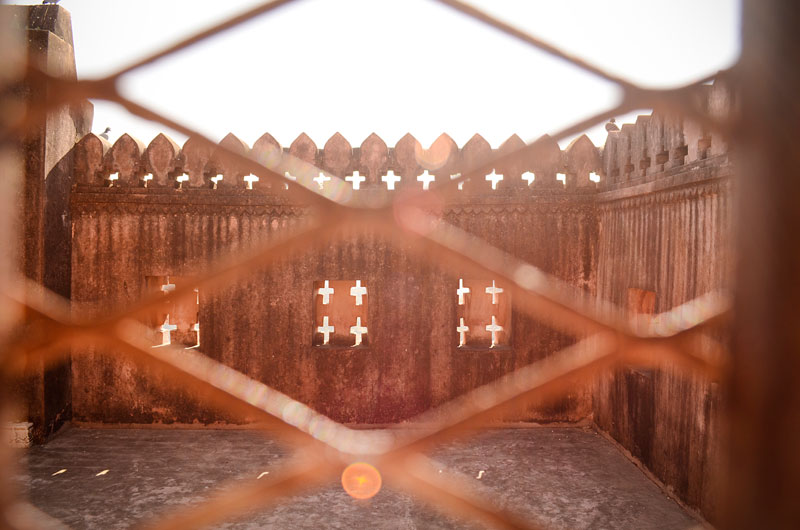 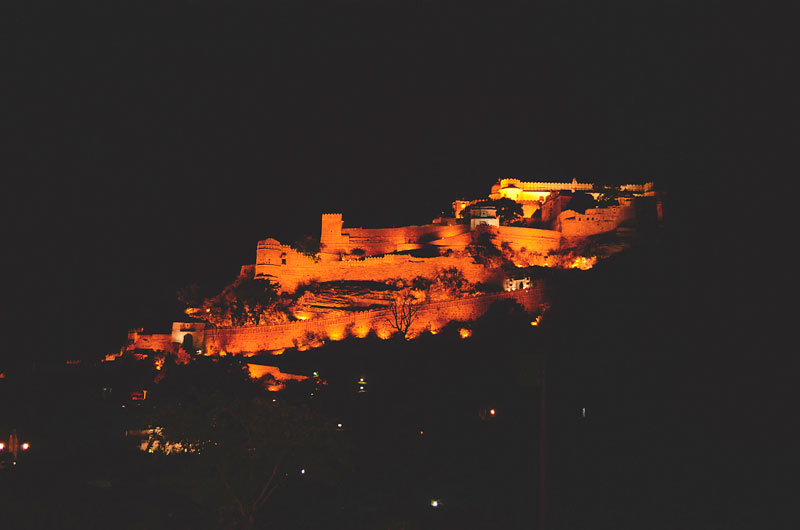