Kumbhalgrah is a fortess in the state of Rajasthan. The fort has a wall on its perimeter that extends to a distance of 36 kms making it the third longest wall in the world. It is the second longest continuous wall after the wall of China. The fortress has seven big gates, seven ramparts and the round bastions add to its strength. It was designed and built by Rana Kumbha during the 15th century. 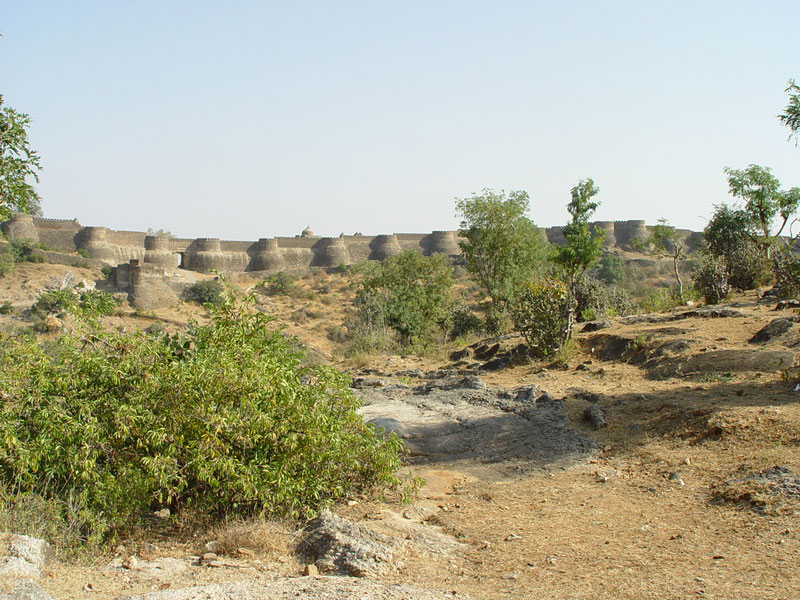 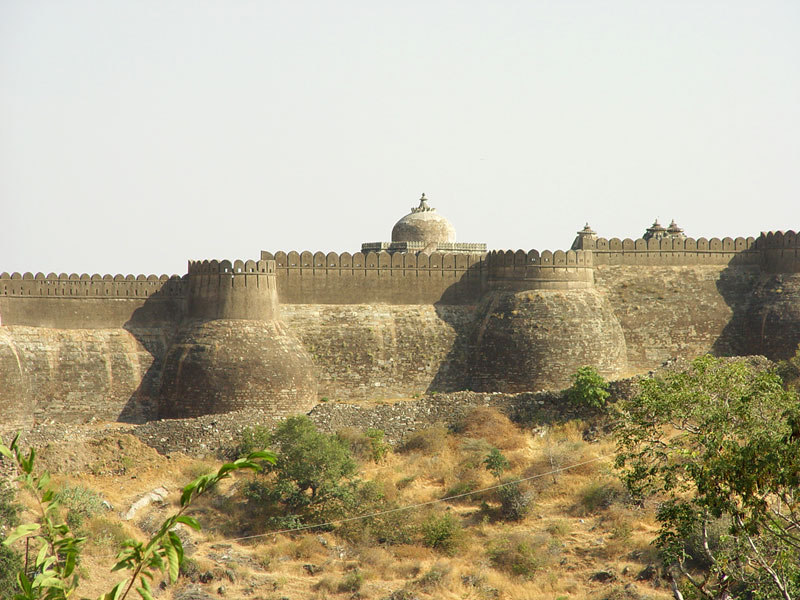 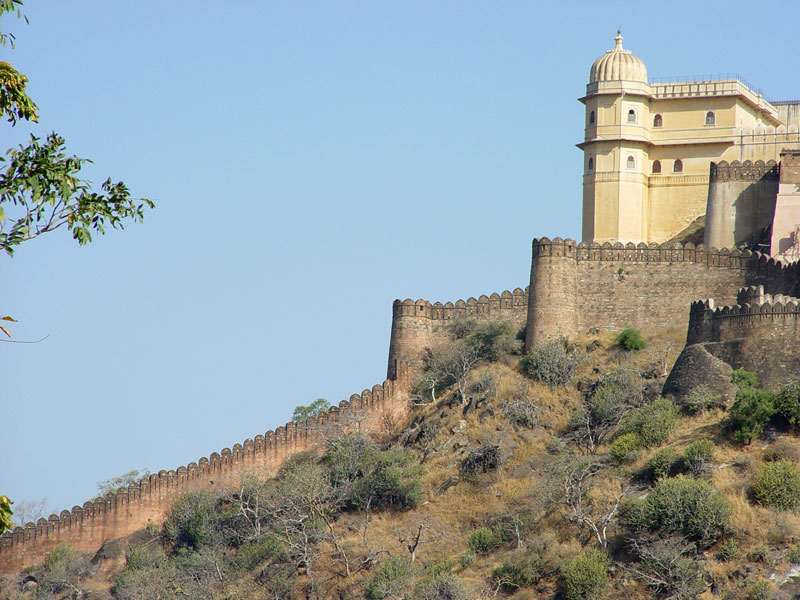 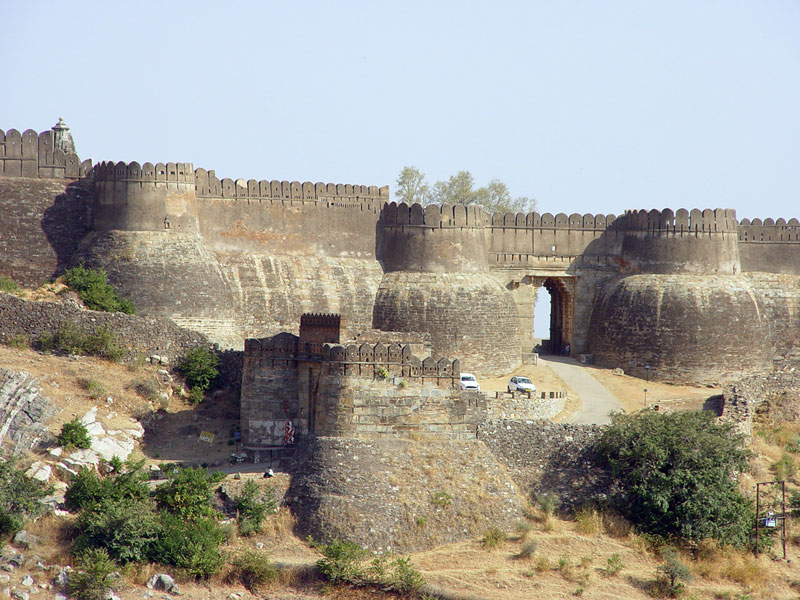 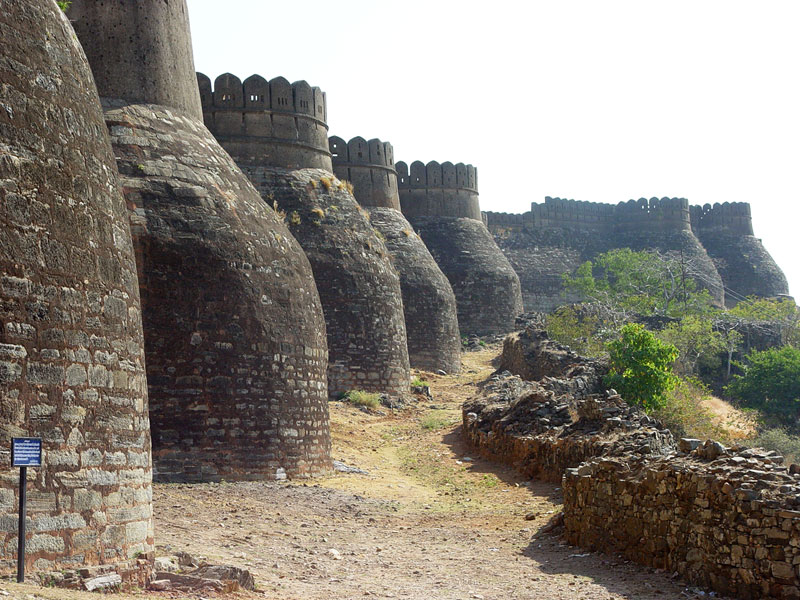 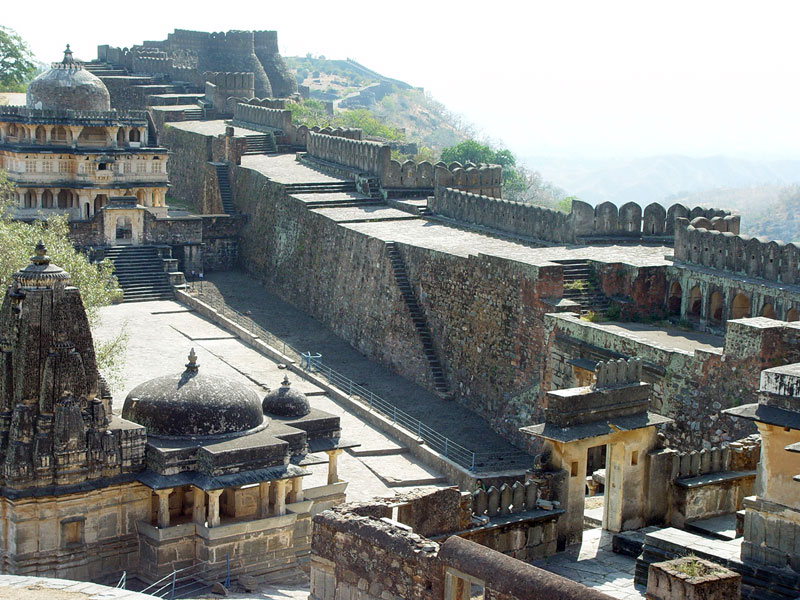 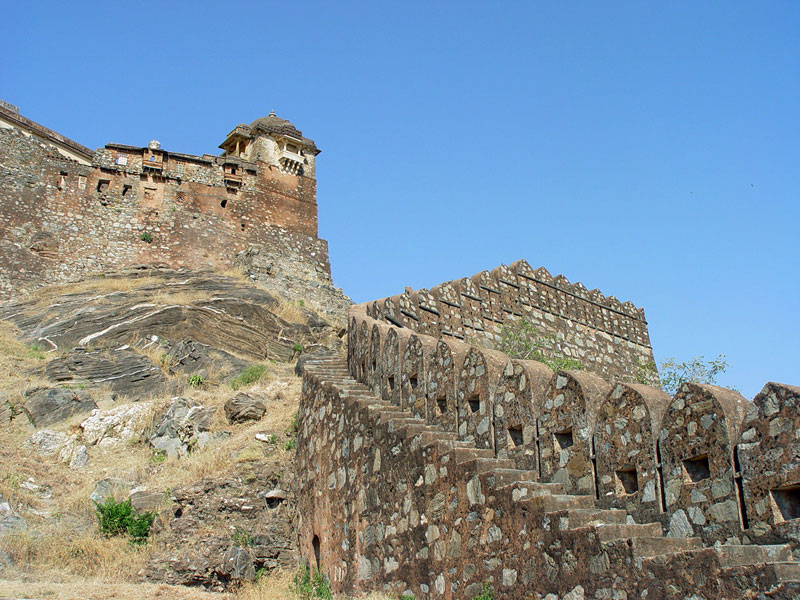 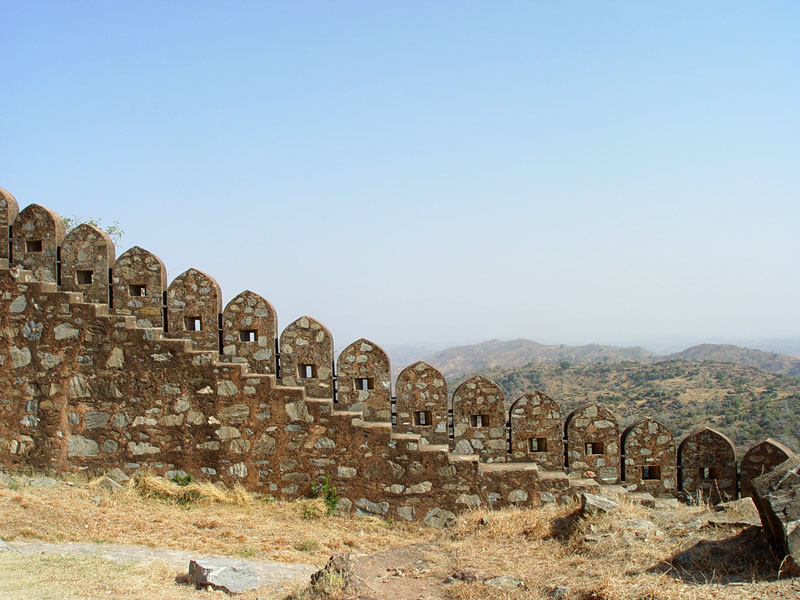 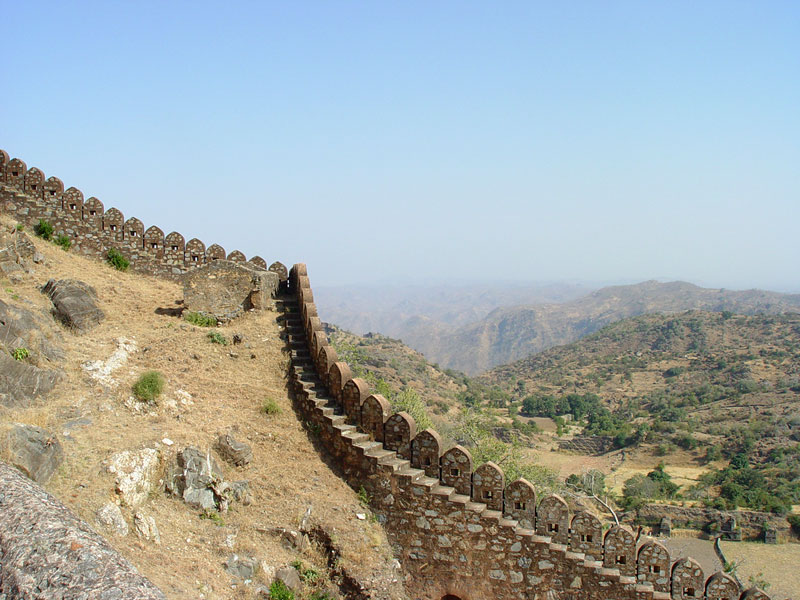 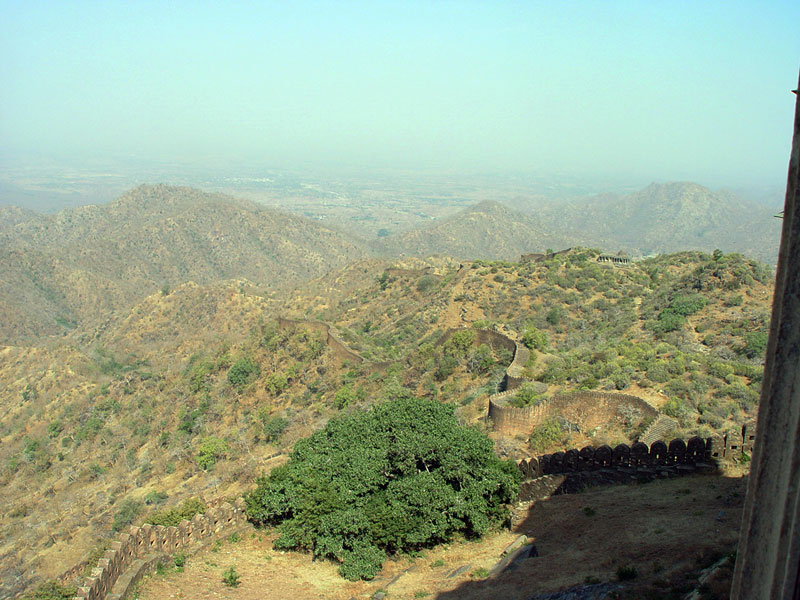