Making of the Terracotta Warrior

These figures were discovered by some local farmers in Shaanxi province in China and were made in 3rd Century BC though discovered only in 1974.

These scale models depict the process of making of the terracotta warriors. The making required quite a bit of meticulous planning.

Overall there were more than 6000 figures. The figures varied in height according to their roles and include officials, soldiers, musicians etc.

This was part of the exhibition at the Asian Civilisation Museum in Singapore. 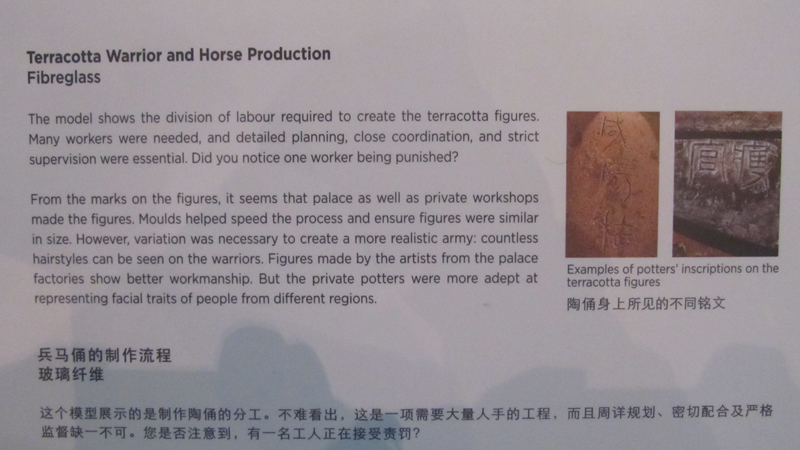 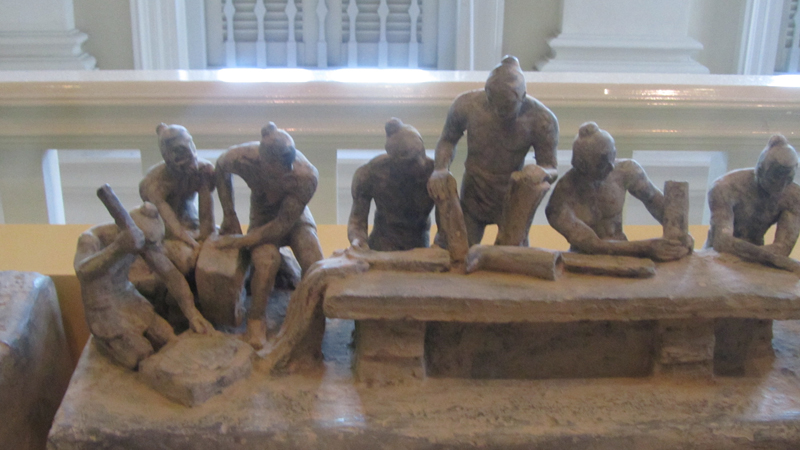 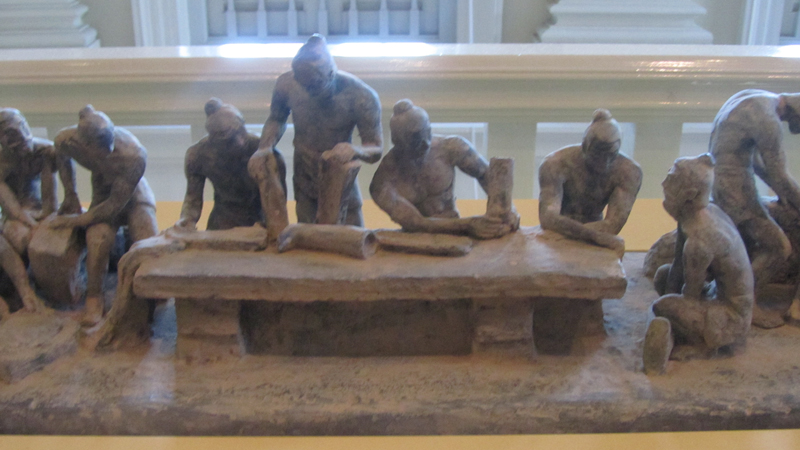 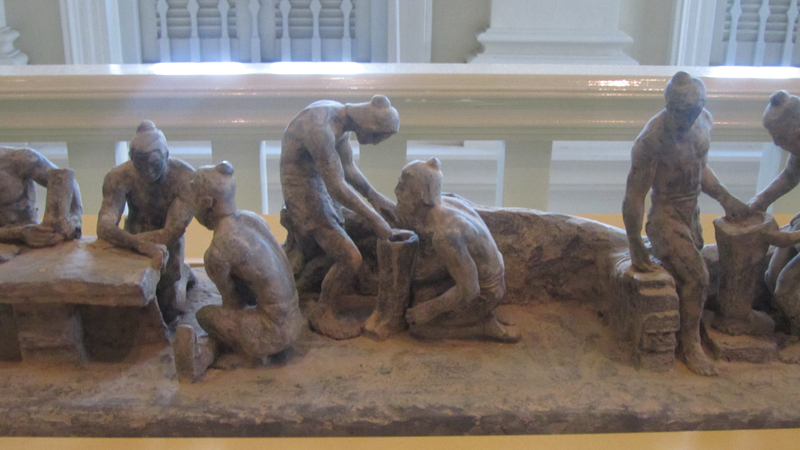 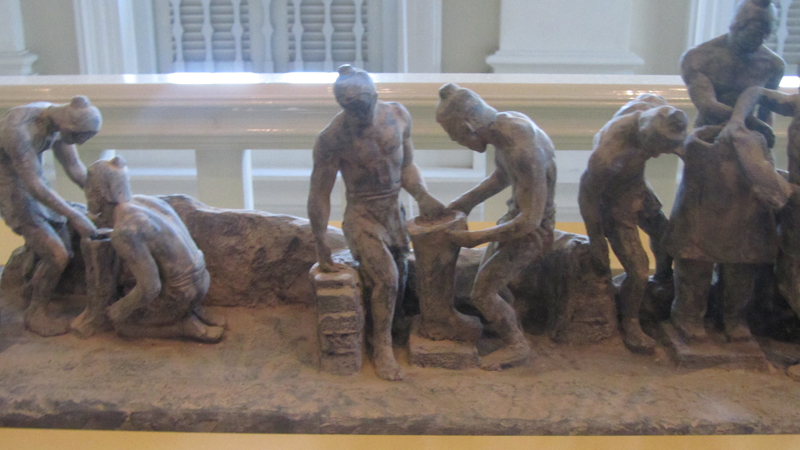 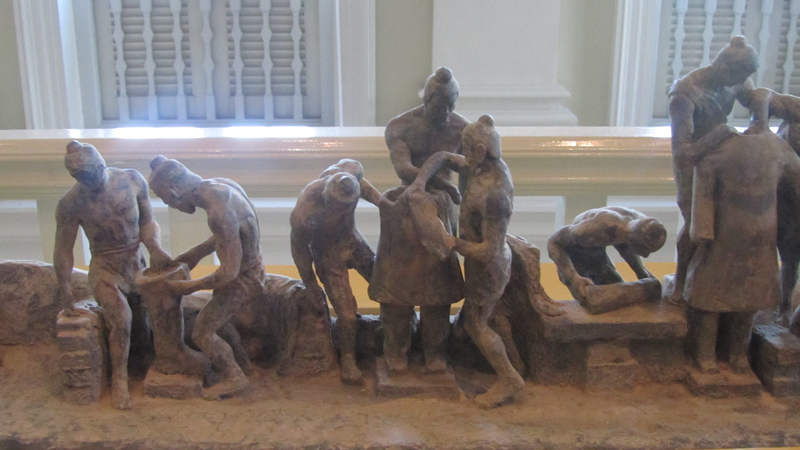 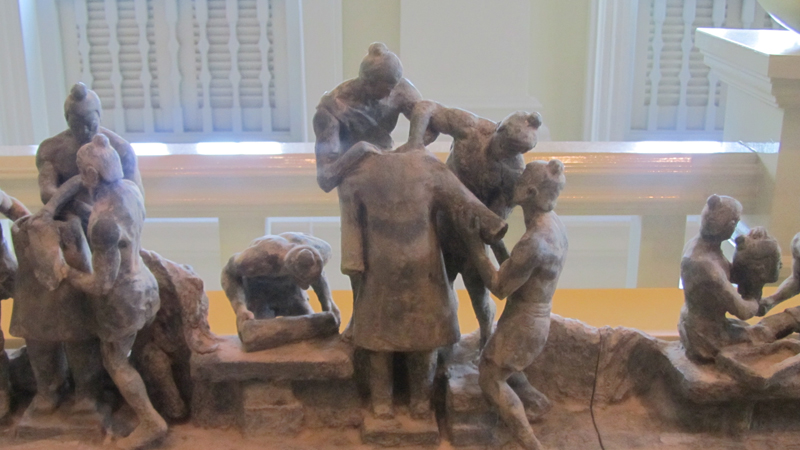 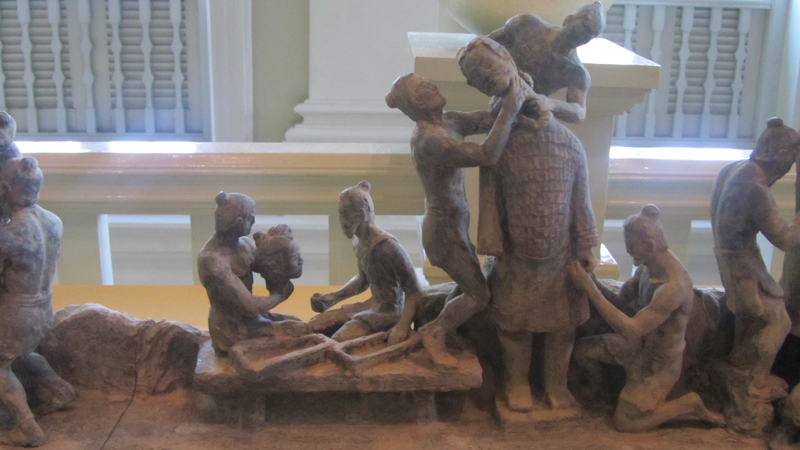 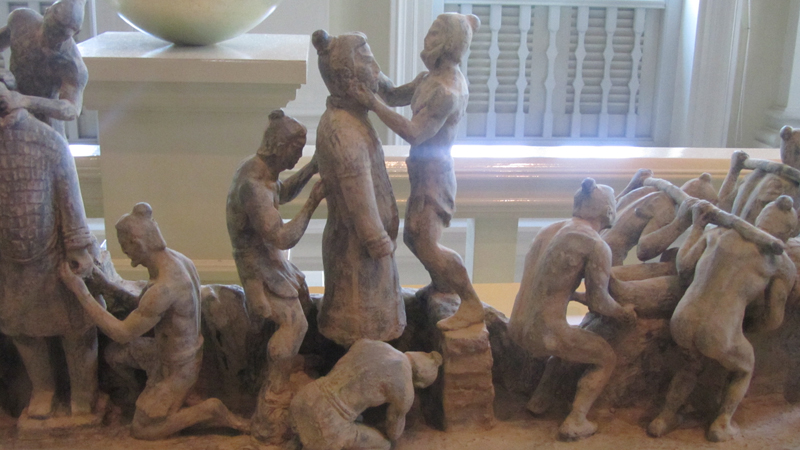 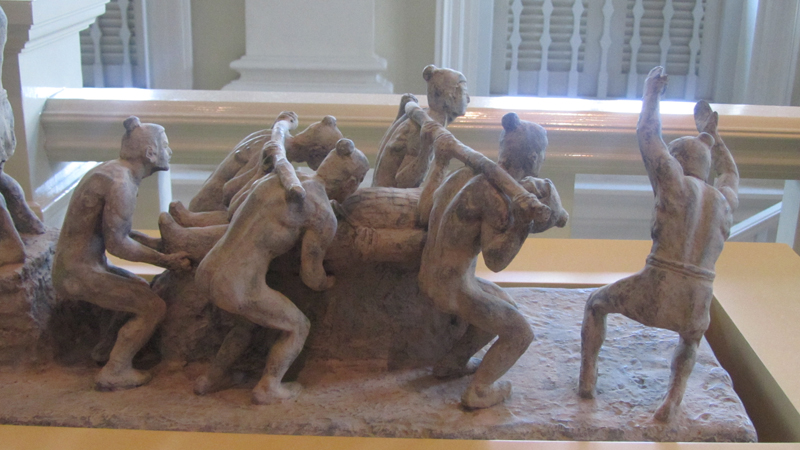 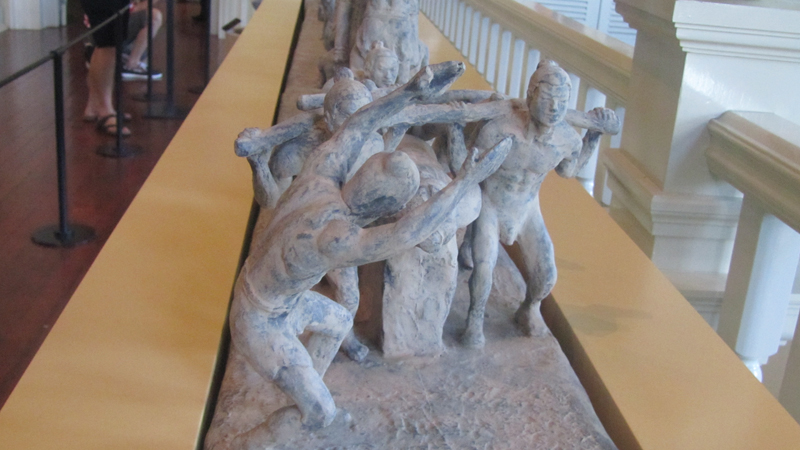 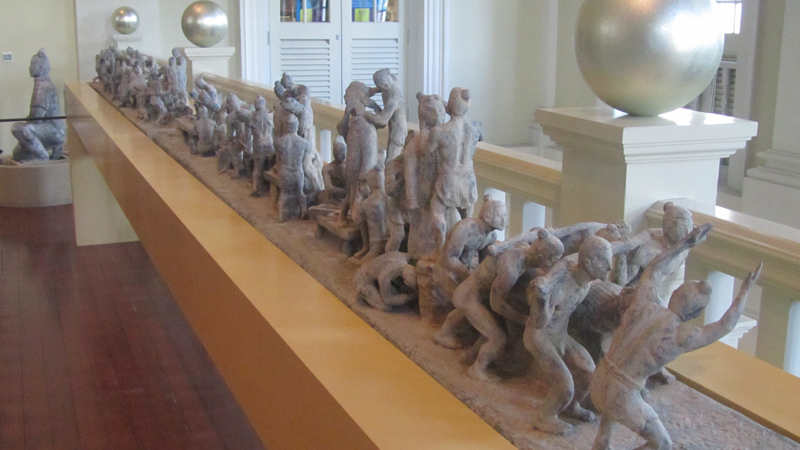