Narharghar is one of the famous tourist palaces in Jaipur. Narharghar is situated near Jaipur and Amer. Narharghar is built by Maharaja Sawai Jai Singh II in 1734. Previously the fort was named as Sudarshangarh, but later it became Narharghar which means 'abode of tigers'. It is said that Nahargar is haunted by the spirit of Nahar Singh Bhomia . Nahar's spirit was pacified by building a temple within Naharghar which thus named after him.

The fort was rebuild and extended in 1868. You can see the Indo- European architecture . At the entrance you will find 'Tadigate', and temple dedicated for the rulers of Naharghar. One of the attraction of Naharghar is 'Madhavendra Bhawan ' which is two storey building which was build for him and his twelve queens.

There are many tourist places near to Naharghar , Amer fort is one of them which is around 3-4 km from Naharghar fort , Janatar Mantar is also one of the famous places near Naharghar which is famous as astronomical observatories. 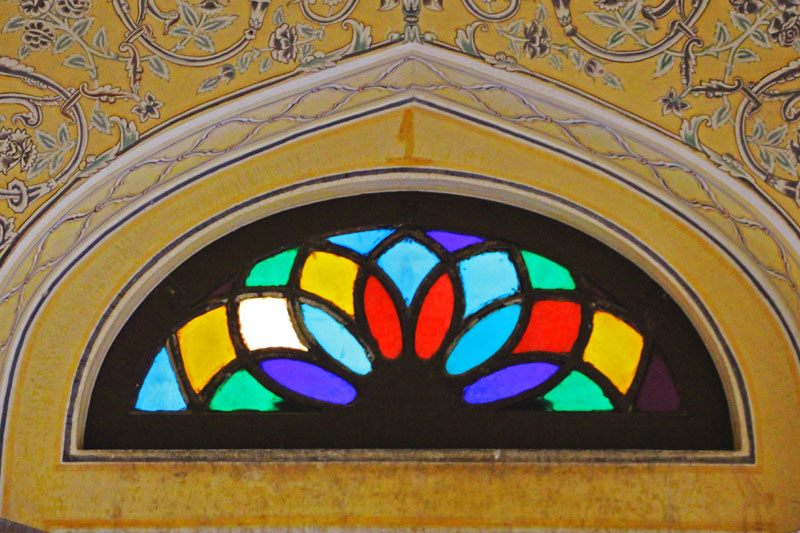 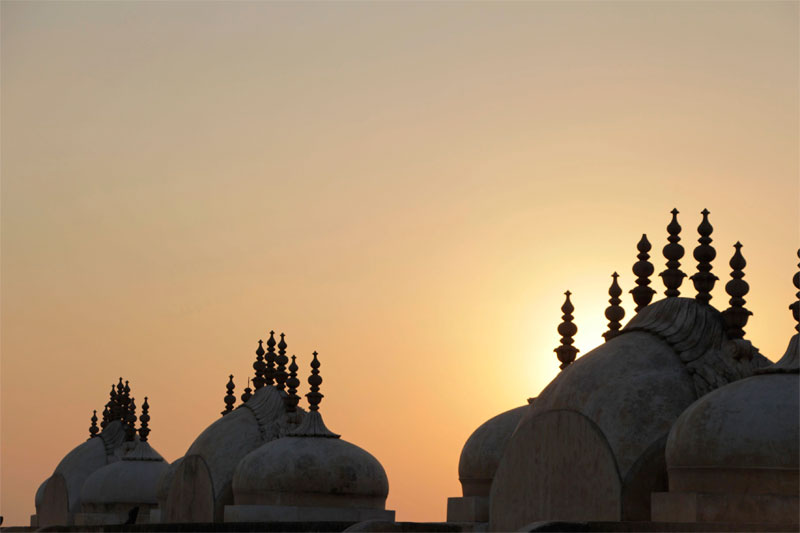 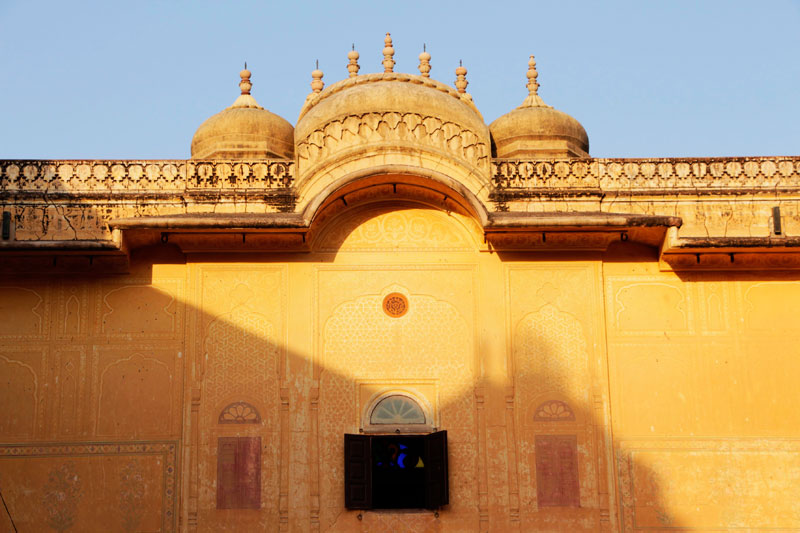 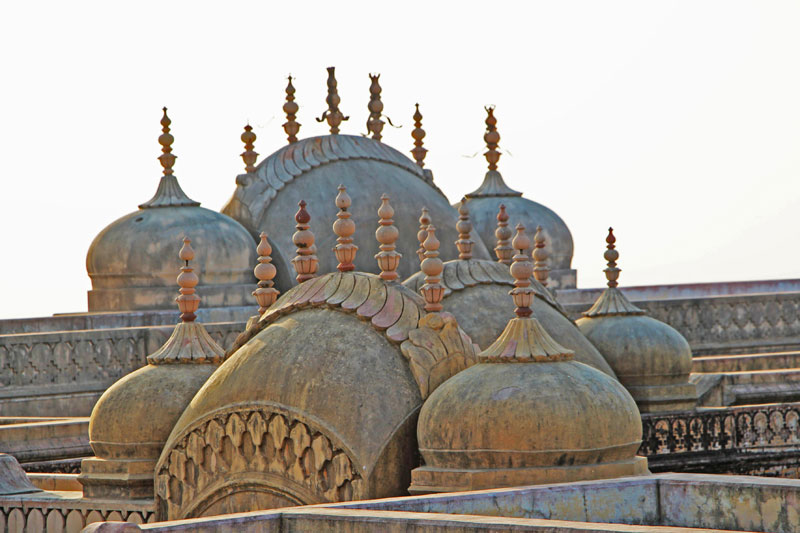 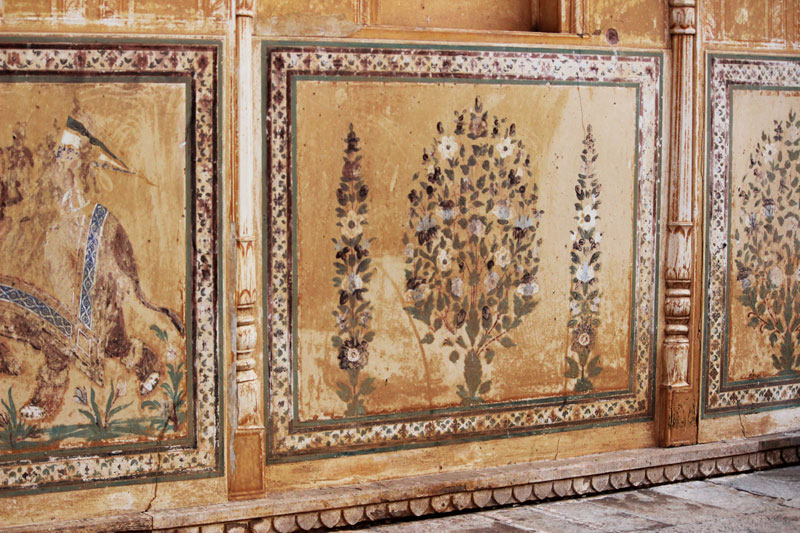 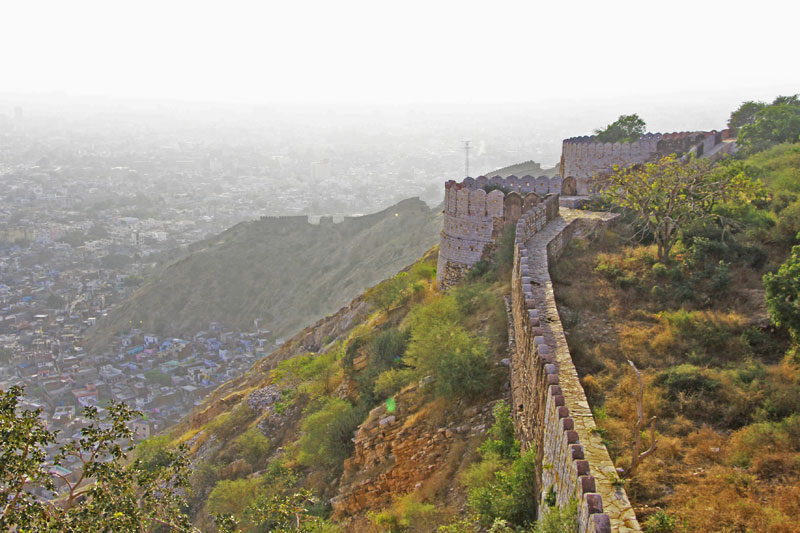 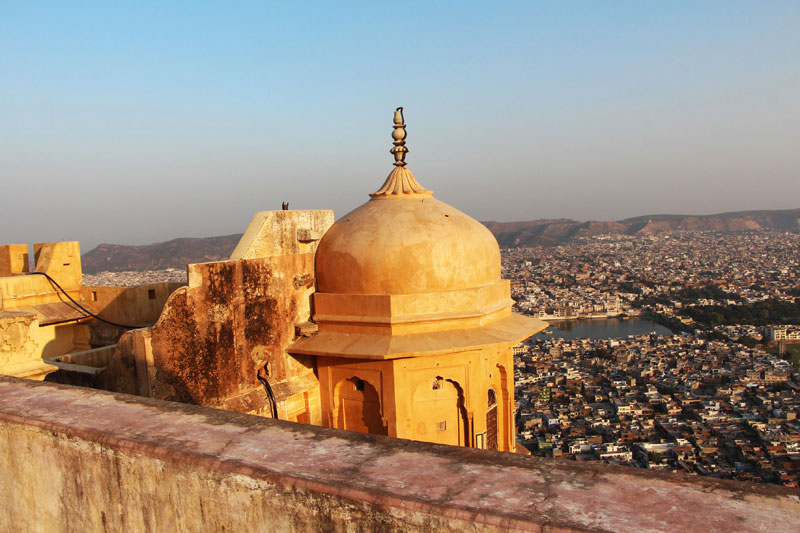 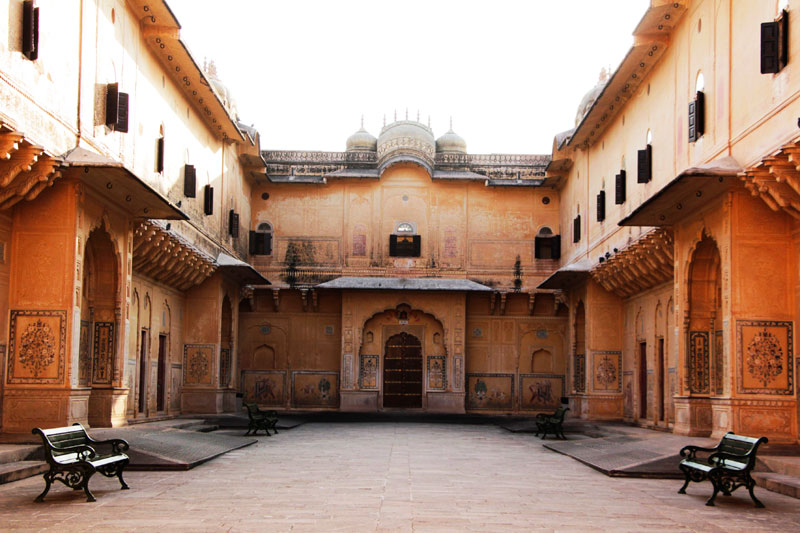 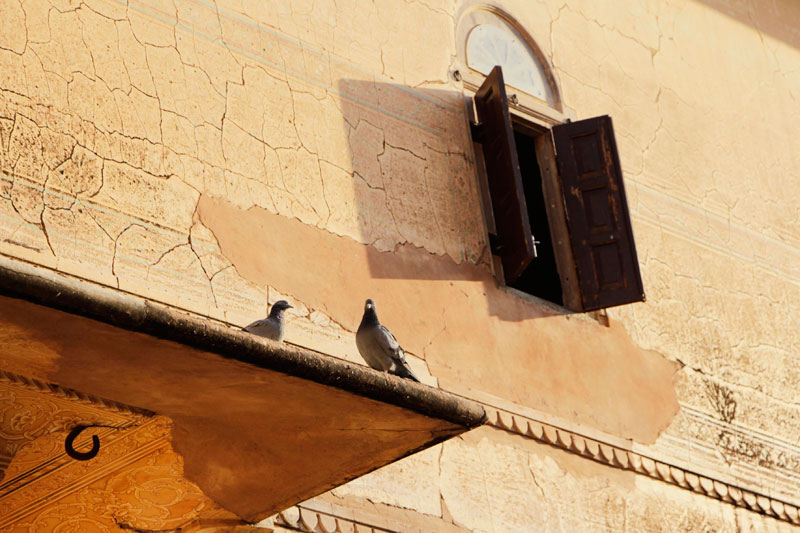 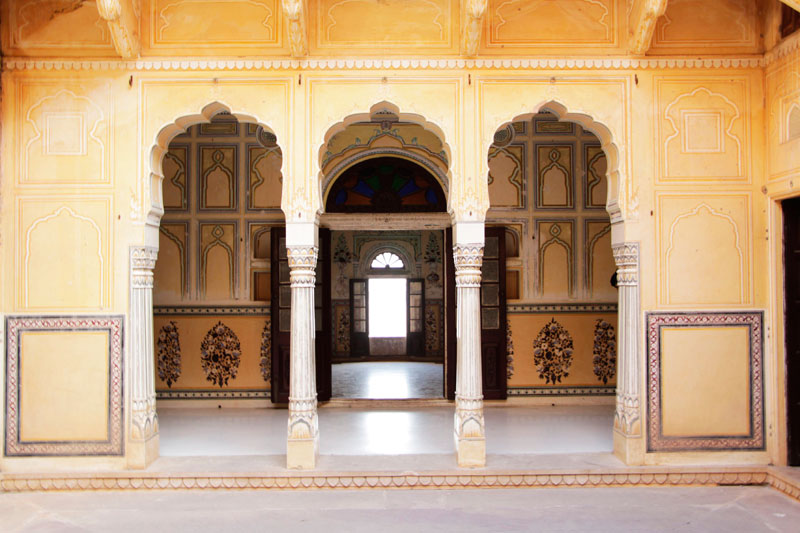 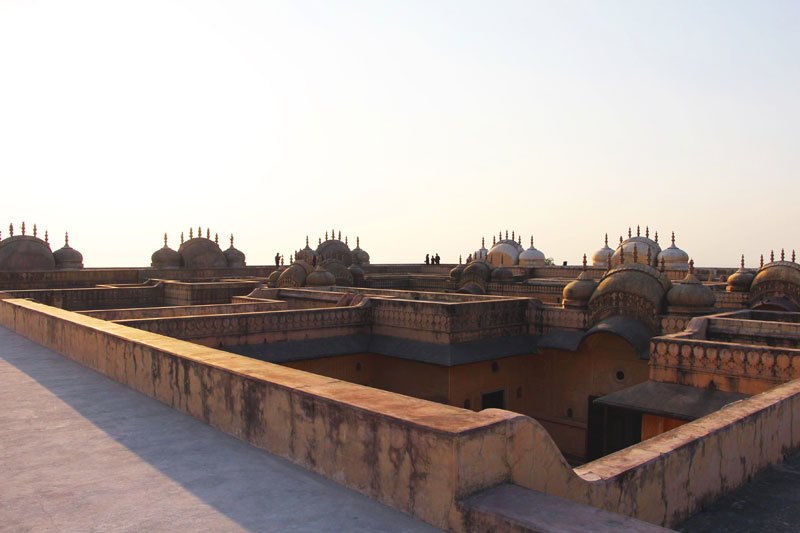 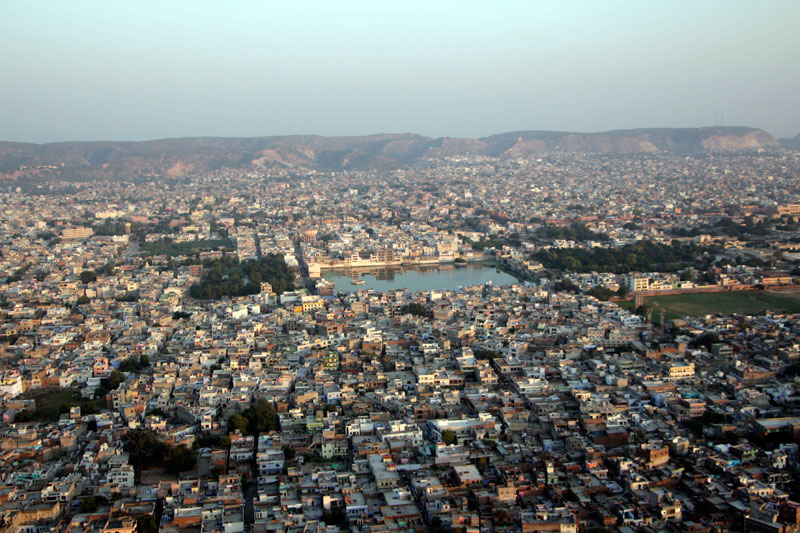