These are pictures of Qutub Complex located in Delhi. To celebrate the victory of Mohammed Ghori over Rajput king, Prithviraj Chauhan, in 1192 AD, as a Victory Tower, Qutub Minar was constructed. The construction was initiated by Qutb-ud-din Aibak. Qutub Minar is the tallest minaret in the world with a height of 72.5 meters with five storey’s. The Qutub Minar is made of fluted red sandstone covered with intricate carvings and verses from the Qur'an also numerous inscriptions in Parso-Arabic and Nagari characters in different sections of the Qutub Minar reveal the history of its construction. This Minar is famous for its architecture and as well as messages of the God, which it has reflect all over the world. The intricate carvings on the minaret add to the grandeur of the complex. The minaret along its complex looks very composed and in harmony. 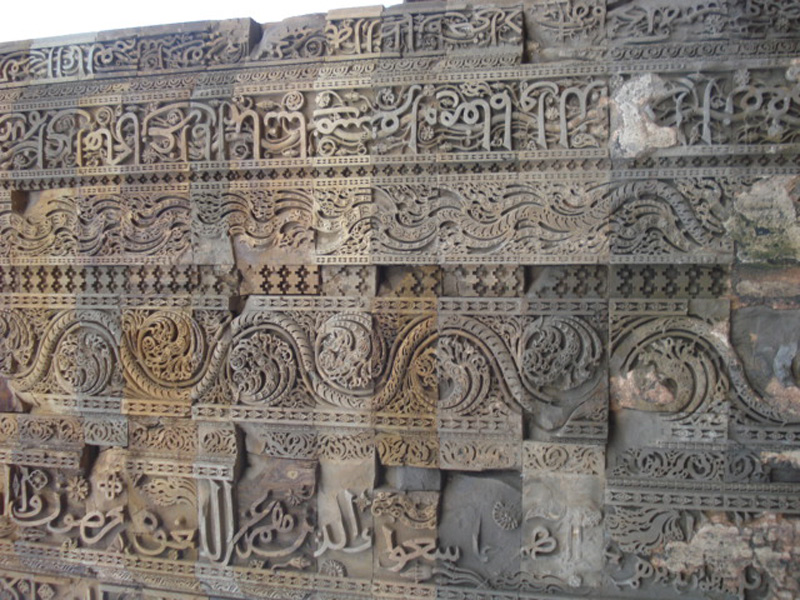 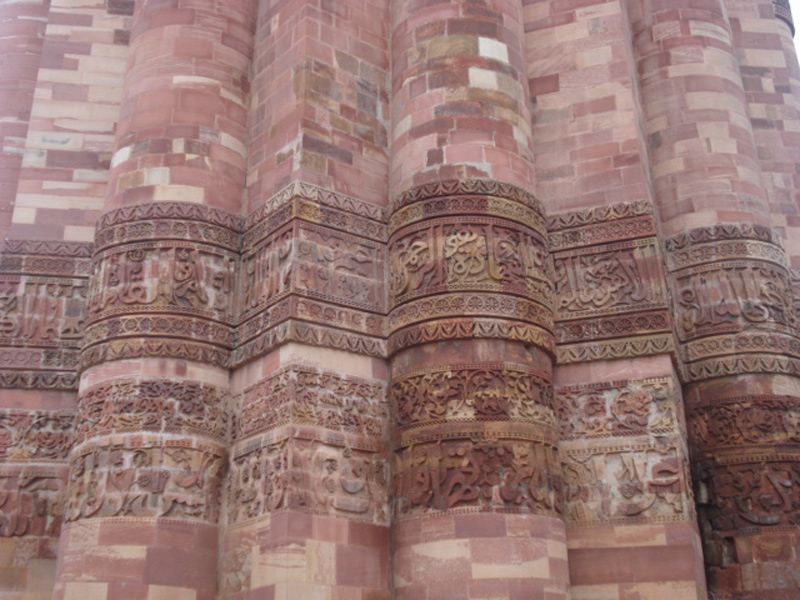 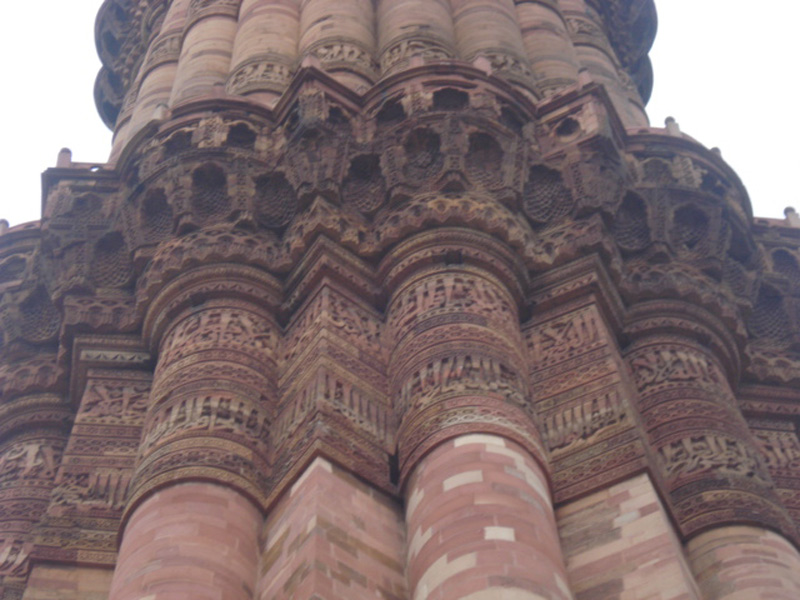 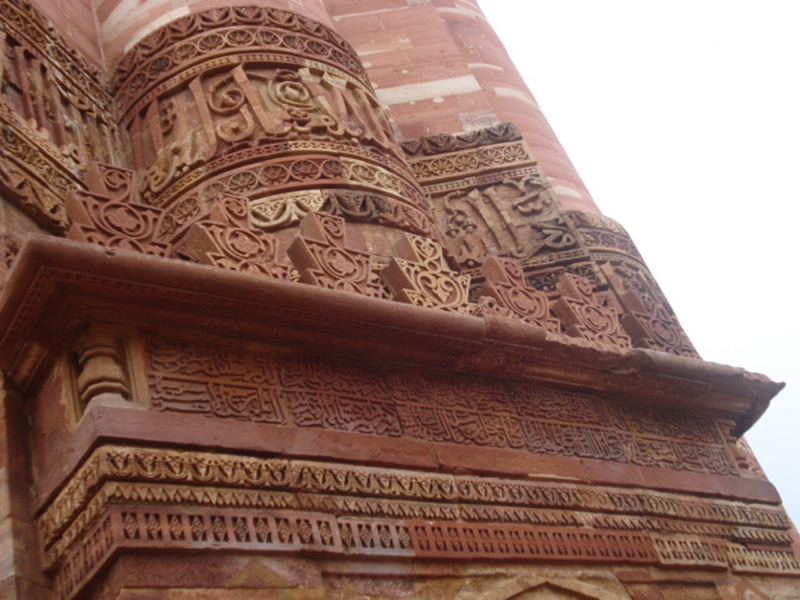 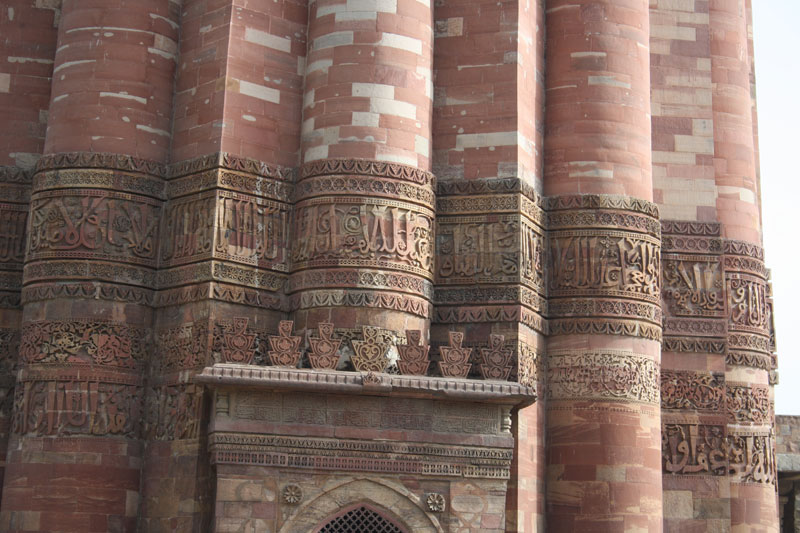 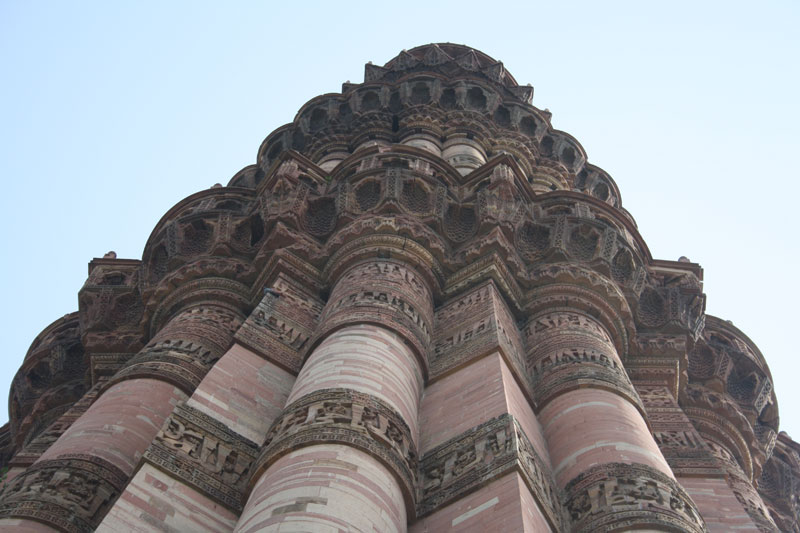 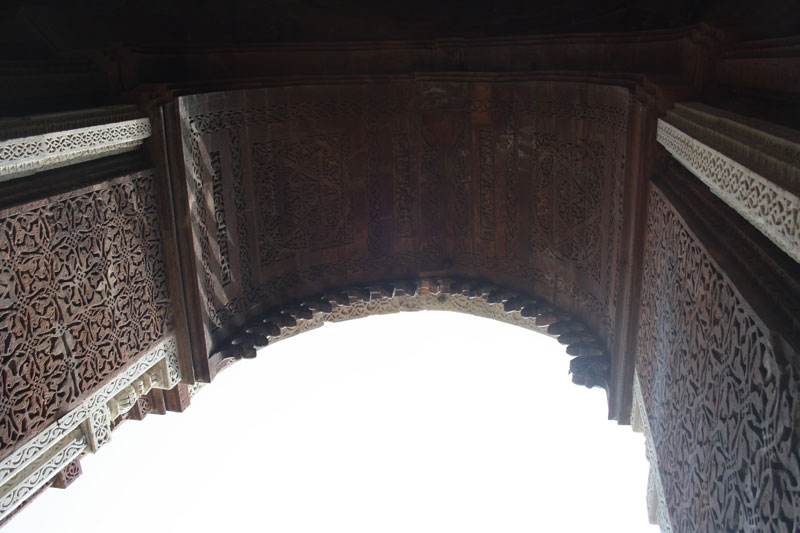 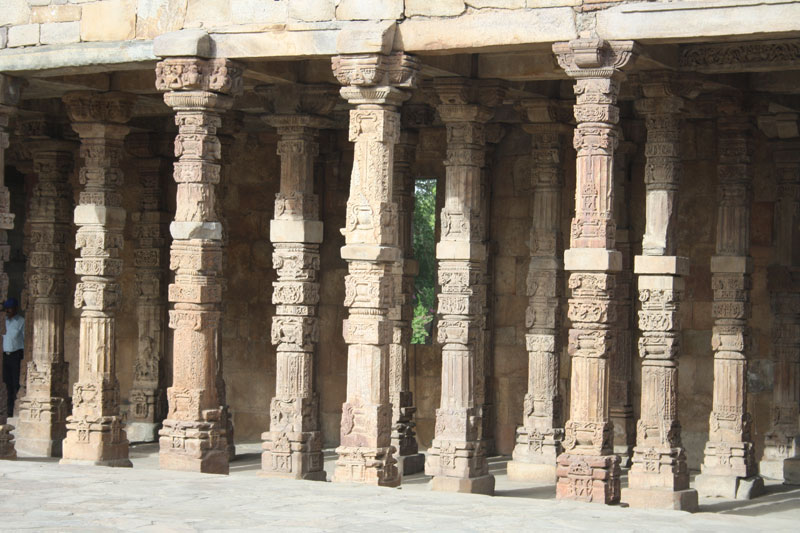 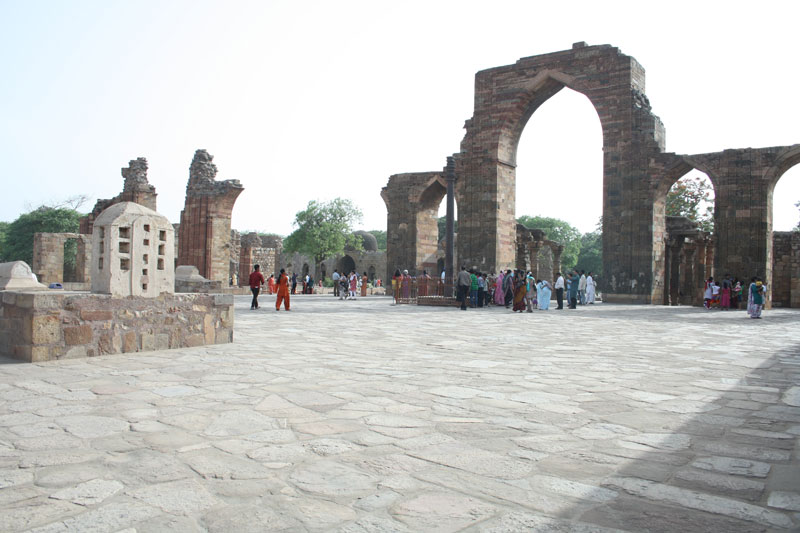 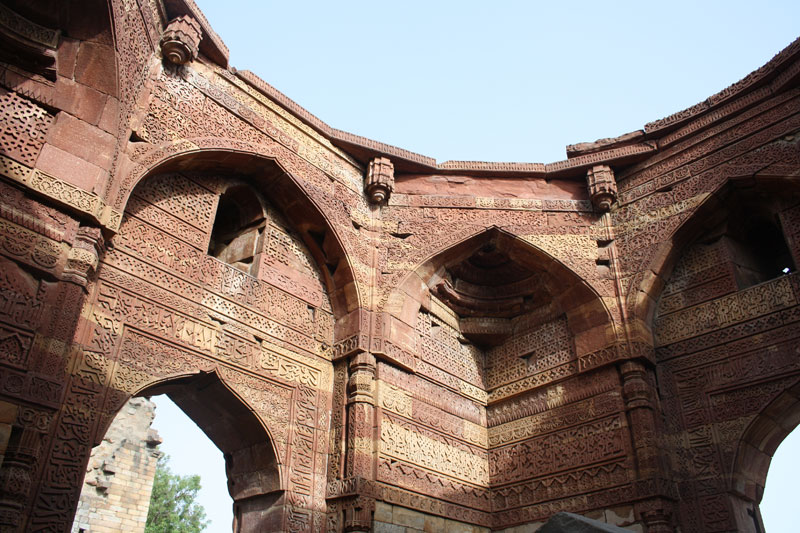 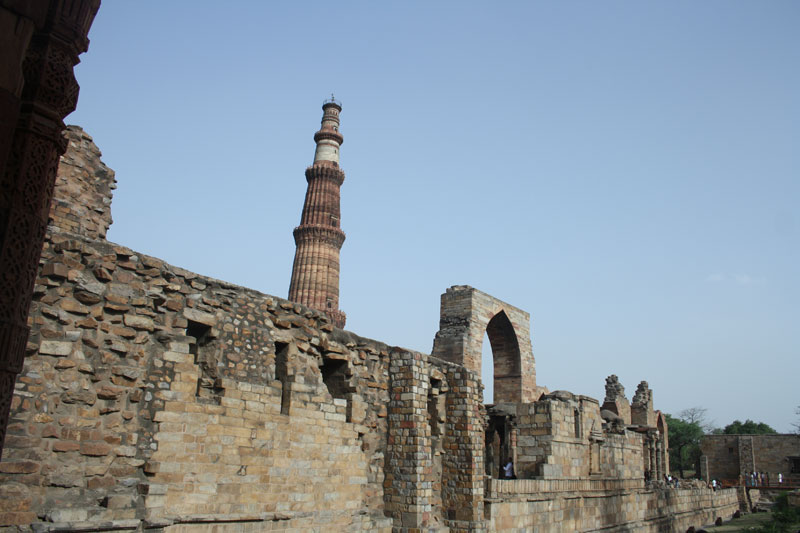 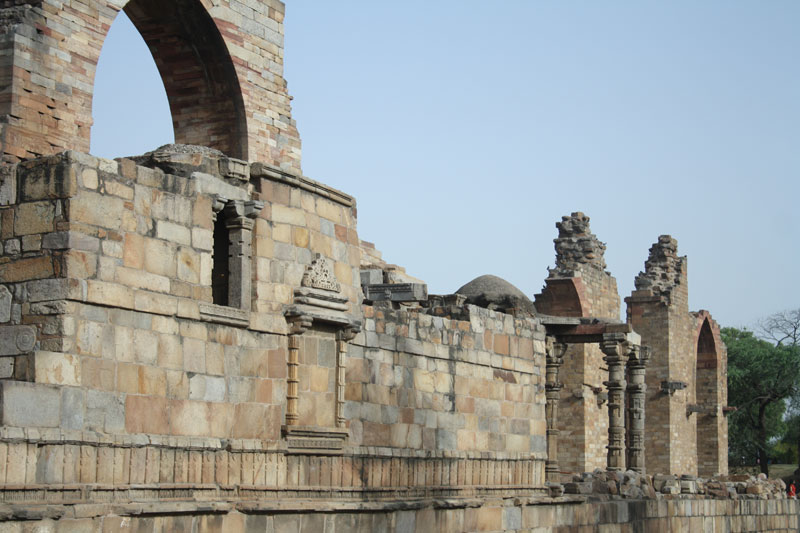