These are treasures that were part of an Arab ship that was shipwrecked off the coast of Java almost 12 centuries ago and discovered only in 1998.

The discovery also narrates the story of the existence of a trade route through the sea between China, India and the West Asian countries.

To quote from the exhibition write-up: “The ship was originally loaded with about 70,000 individual Chinese ceramic pieces, from everyday bowls and jars to precious wine cups. Its huge cargo also included jars of spices, lead ingots, and a few spectacular objects in silver and gold. From the way the Belitung ship was built we know it came from a Persian or Arabian port. But some of the objects found on board tell of an international crew of merchants, passengers, and seamen who undertook the long and dangerous voyage to China.” 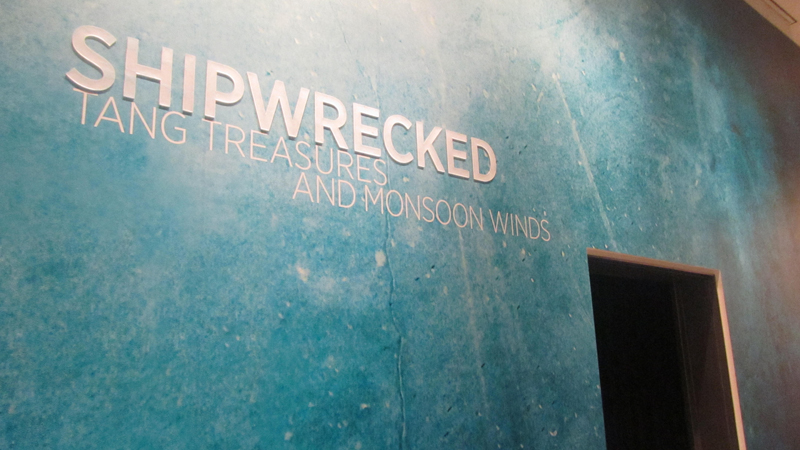 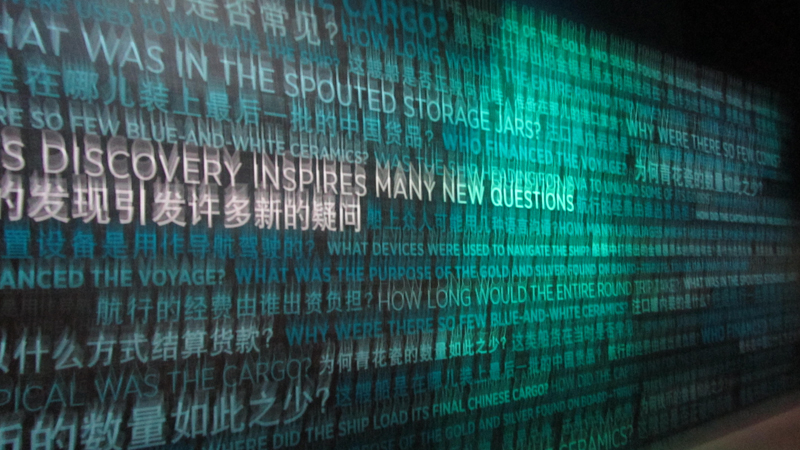 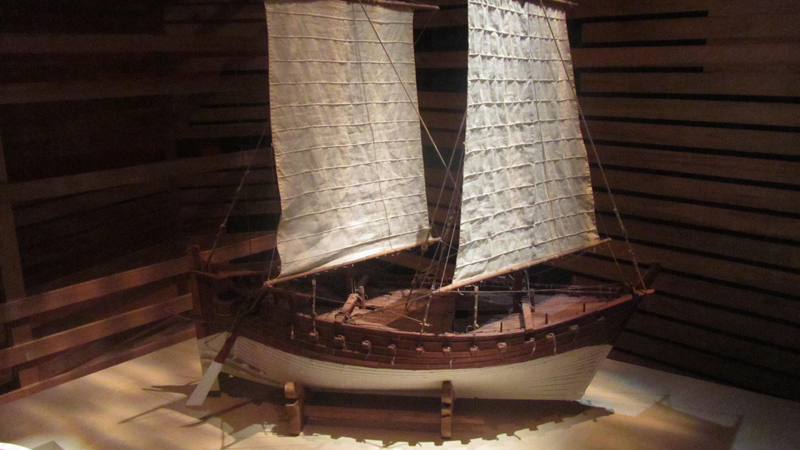 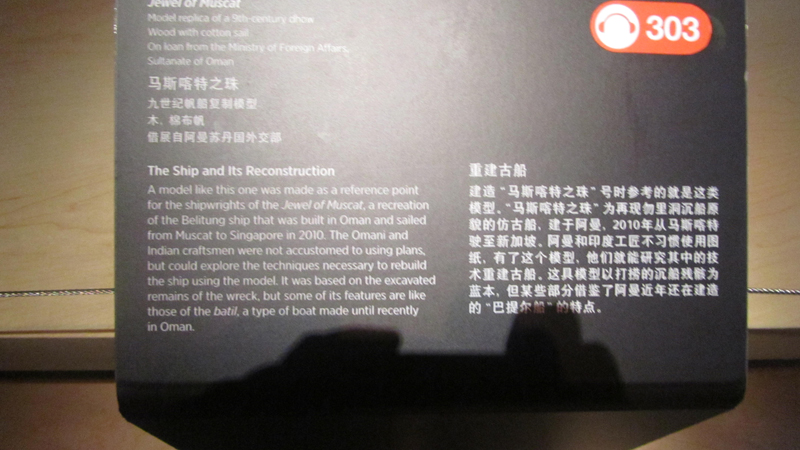 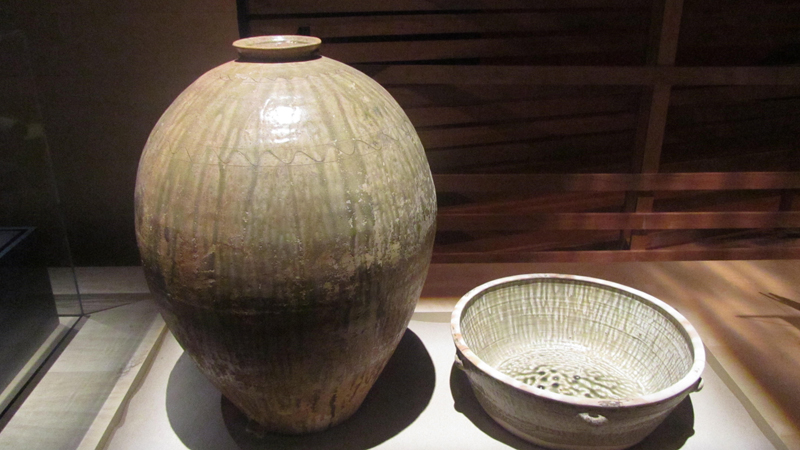 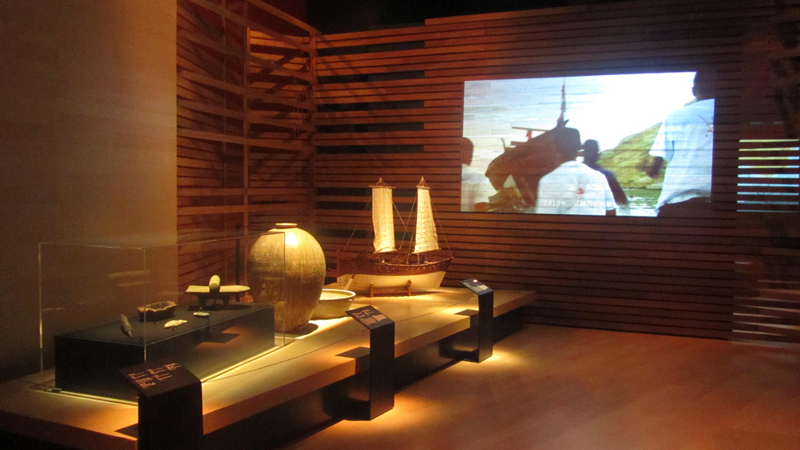 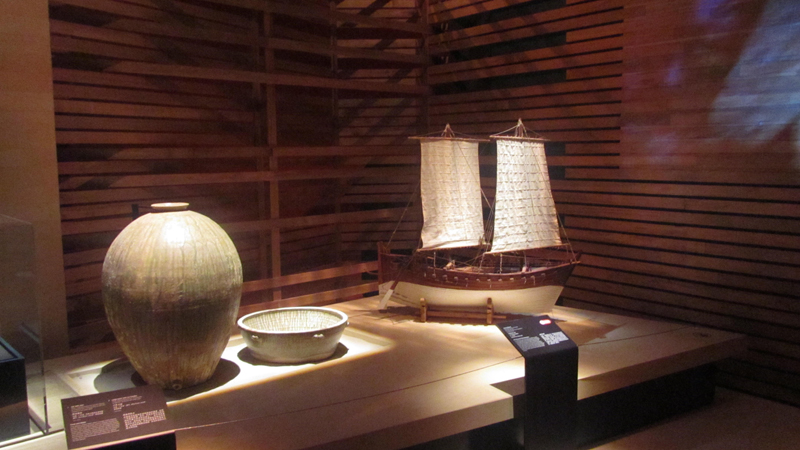 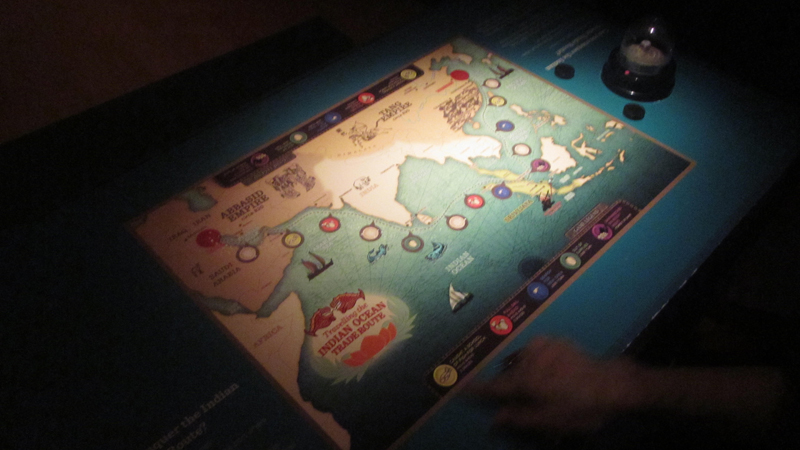 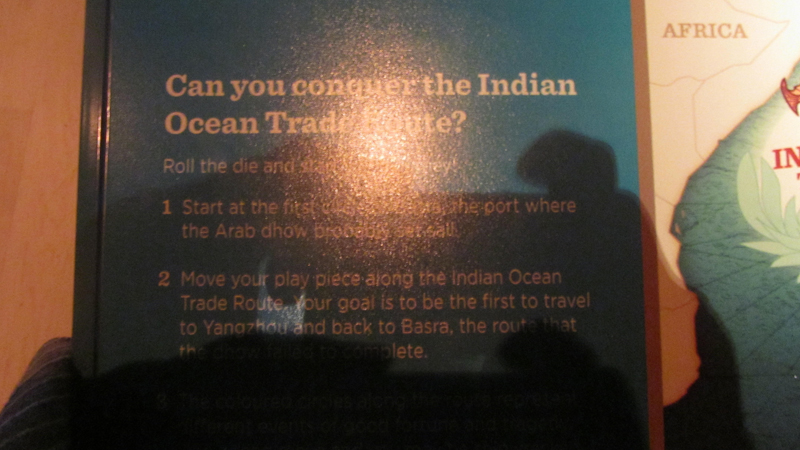 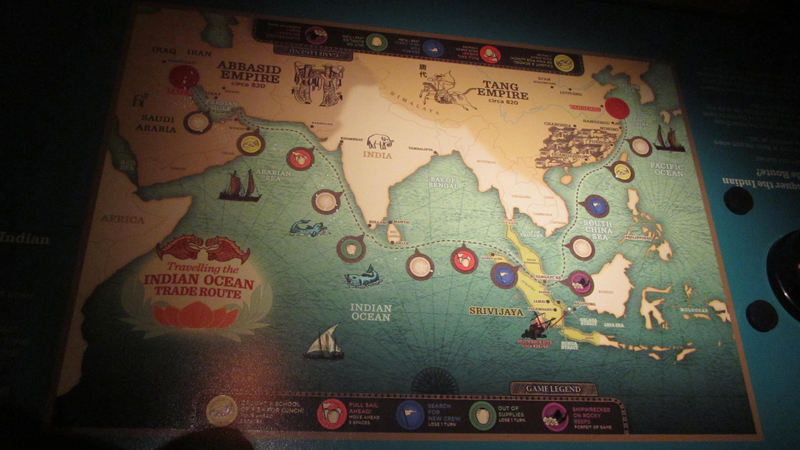