This is part of more than 650 horses and 6000 warriors that were discovered in three large pits under the earth in Shaanxi province in China.

Though these belong to 3rd Century BC, they were discovered by chance only in 1974 by some local farmers.

This was commissioned by Qin Shi Huang, the first Emperor of China with an aim of protecting him after his death in his afterlife. 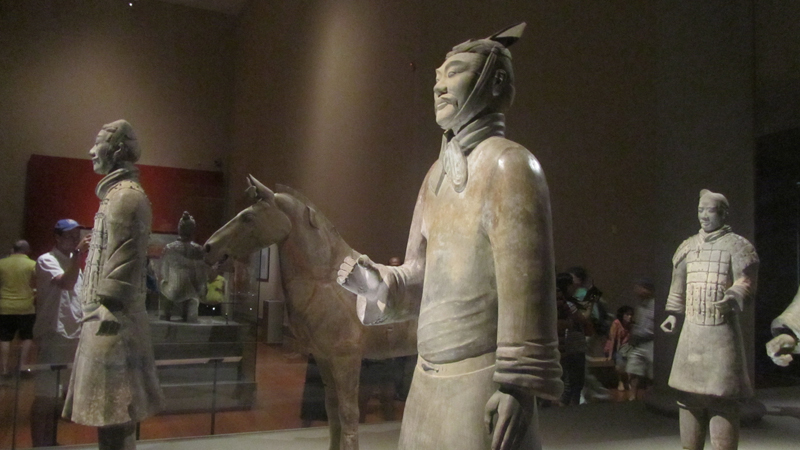 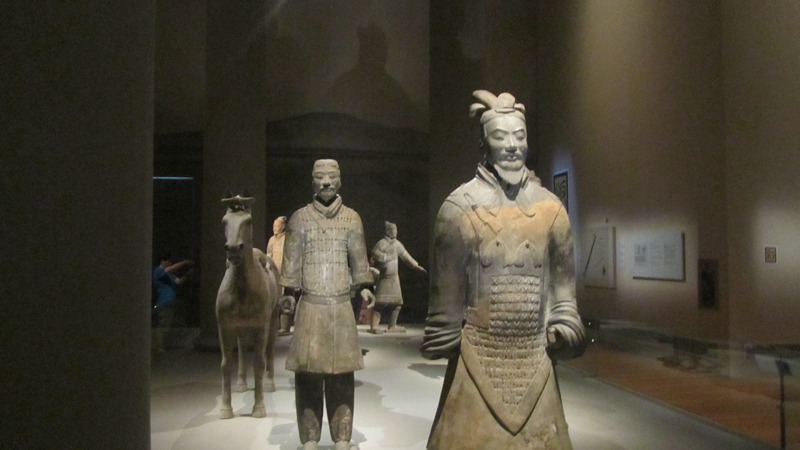 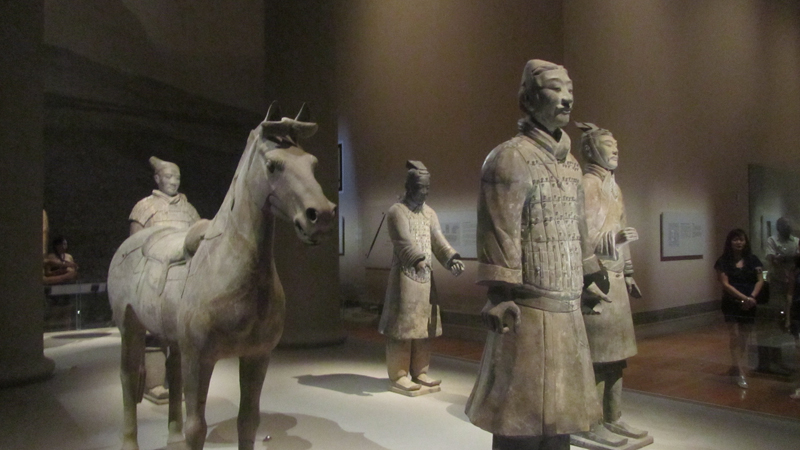 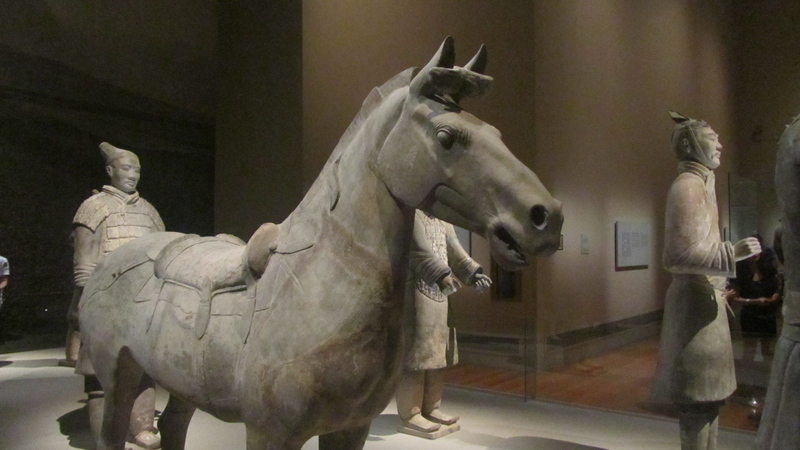 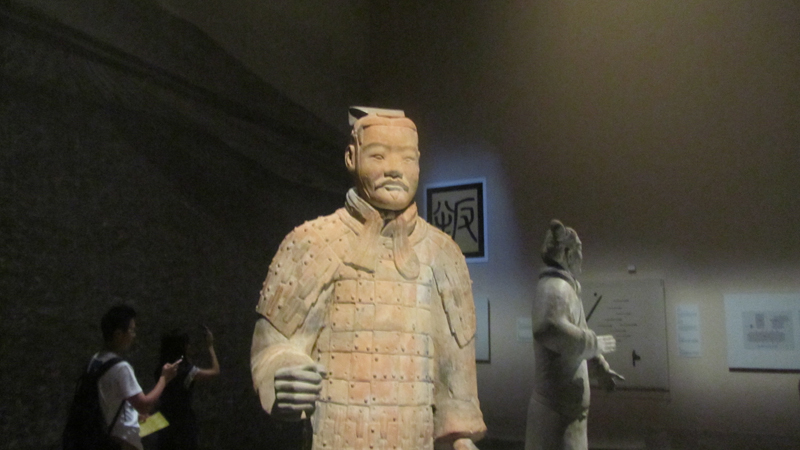 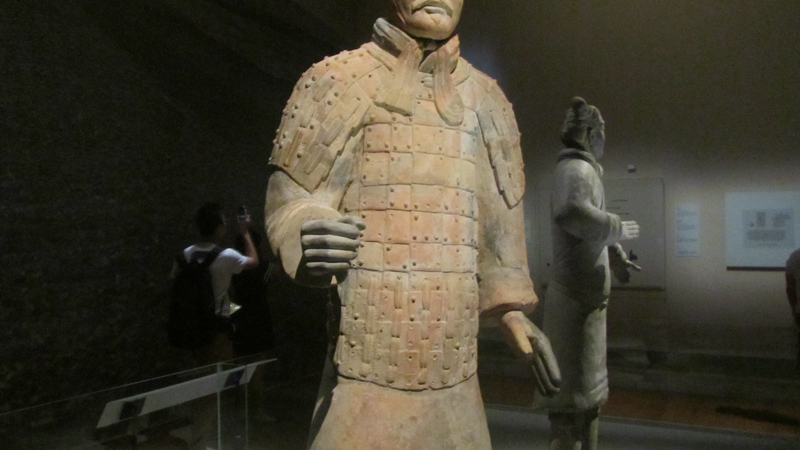 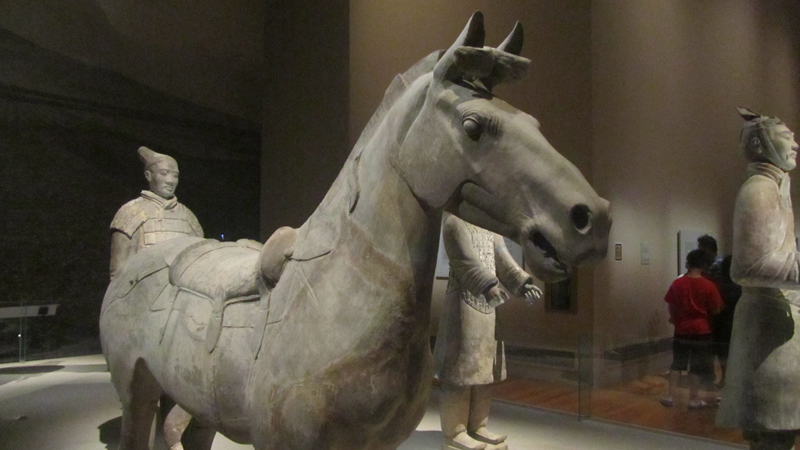 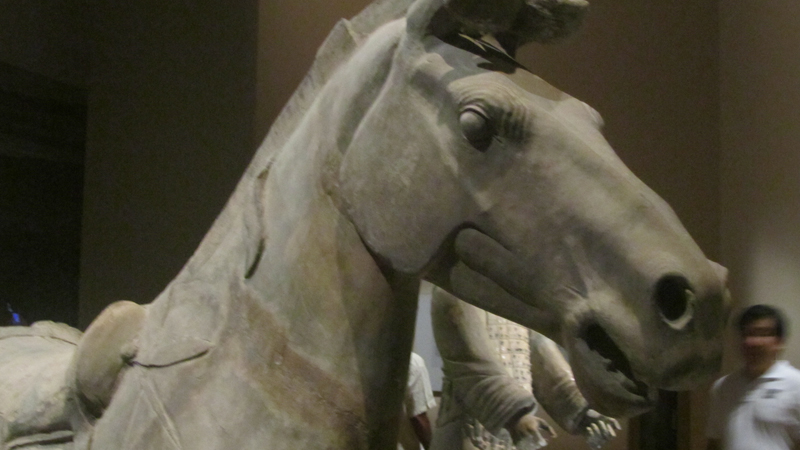 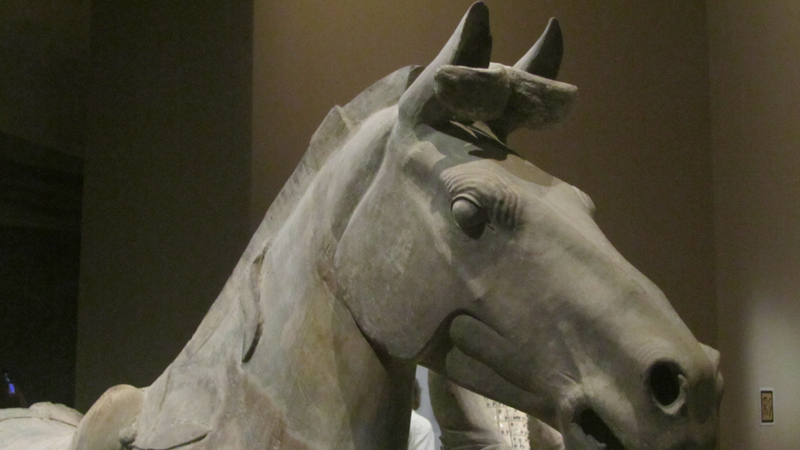 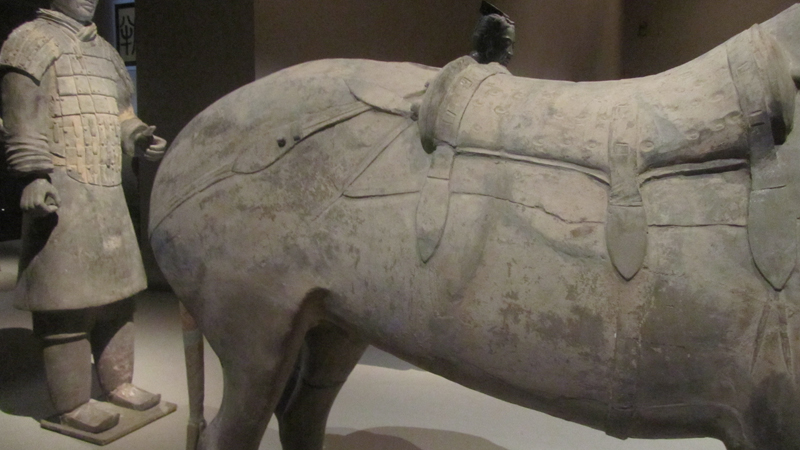 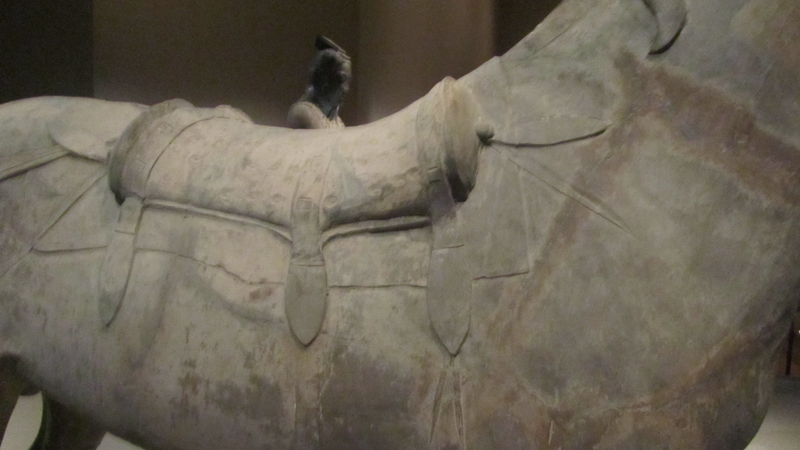 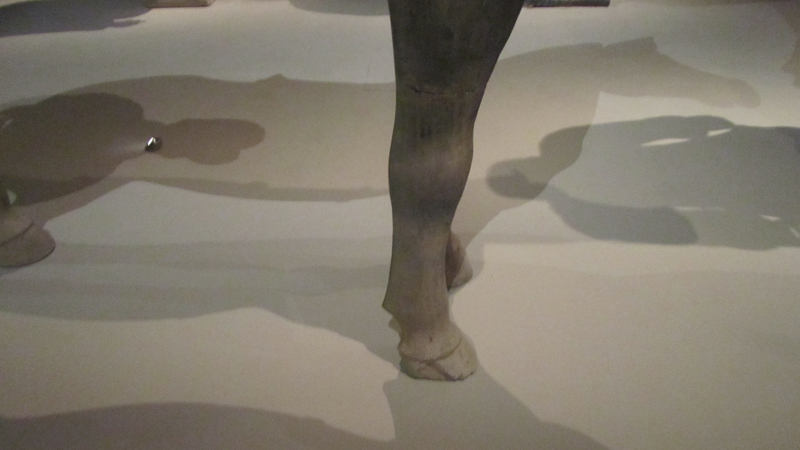