Take all the elements that make up an Indian city - its temples, palaces, monuments, twisting narrow lanes, crooked houses, tiny shops, spider-web-like electrical distribution - throw it all into a large bag and spread out the contents over some two square kilometers along an immense ochre river, sacred from time immemorial. And this is Varanasi.

In this astonishing context in the midst of life hot, muggy and restless you will learn about an ancient tradition and the steps taken beginning with a single silk thread and leading to the magnificent elaboration of fabric that has clothed not only maharajas, princesses and foreign kings but also common men. Benarasi saree, whose history dates back to the Mughal rule in the 16th century, has its origin right here and are historically considered to be among the finest in India. Today there are four main varieties of Benarasi sari, which includes Katan (pure silk), Organza (Kora) with zari and silk, Georgette and Shattir. According to design process, they are divided into categories like Jangla, Tanchoi, Vaskat, Cutwork, Tissue and Butidaar. 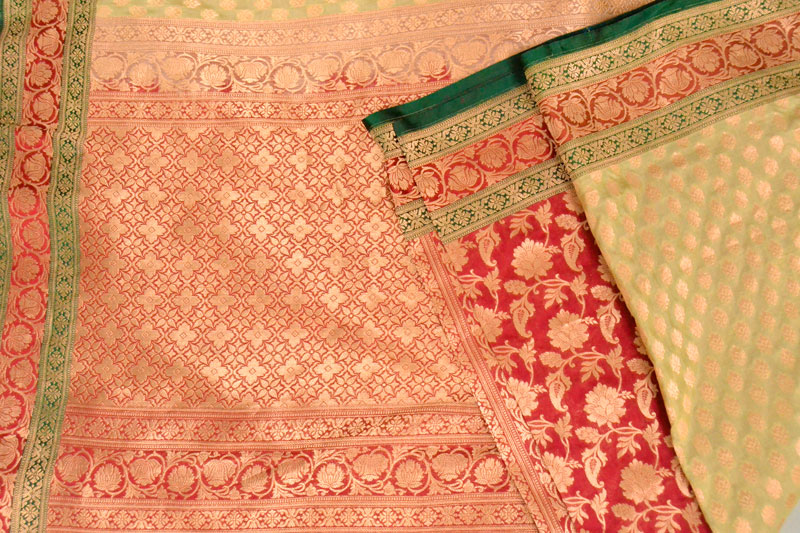 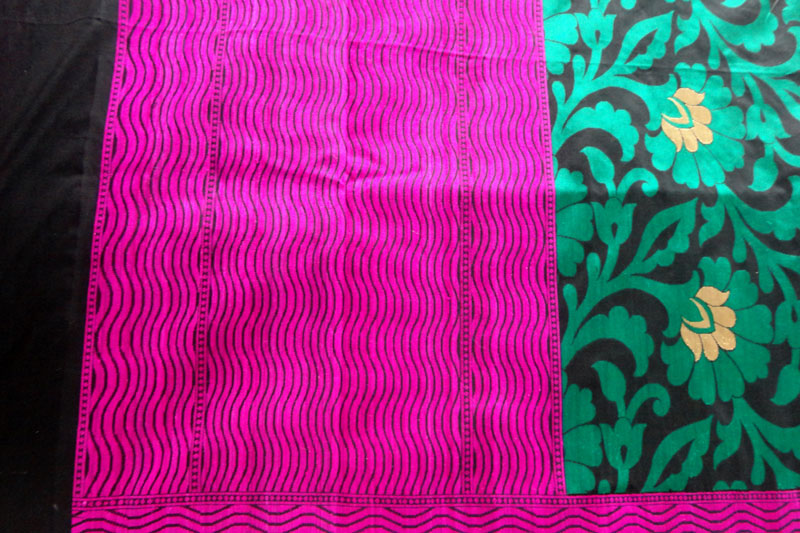 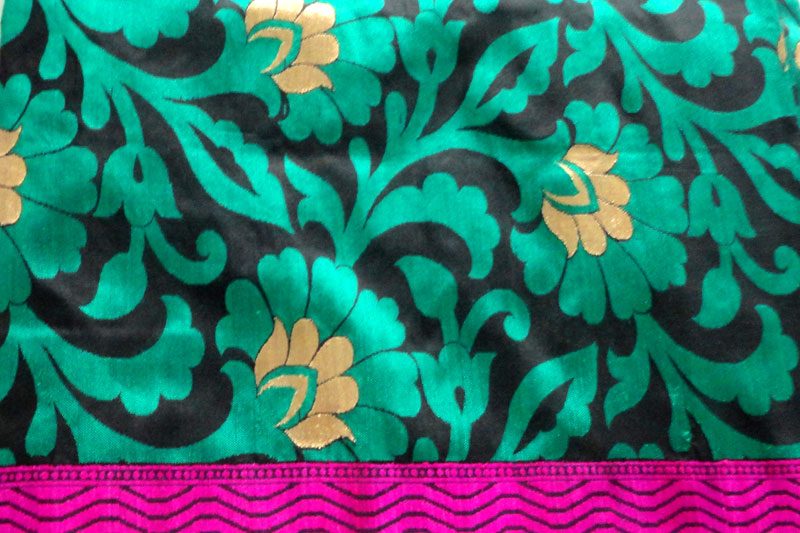 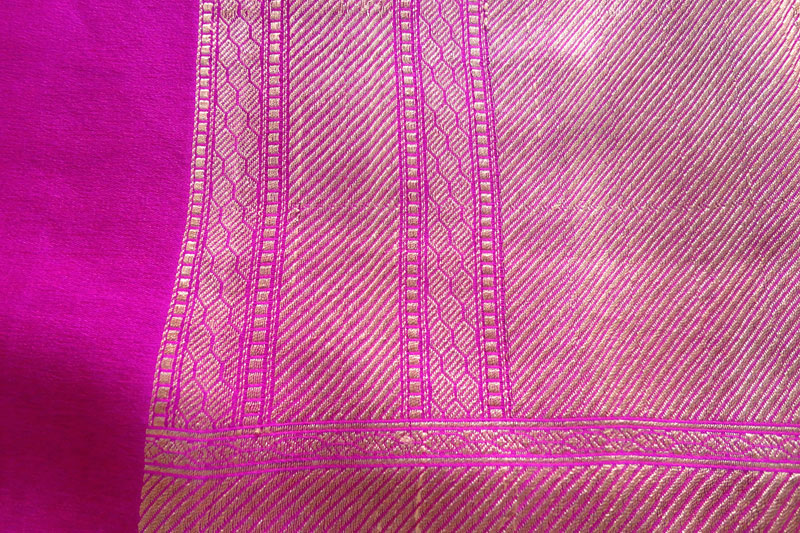 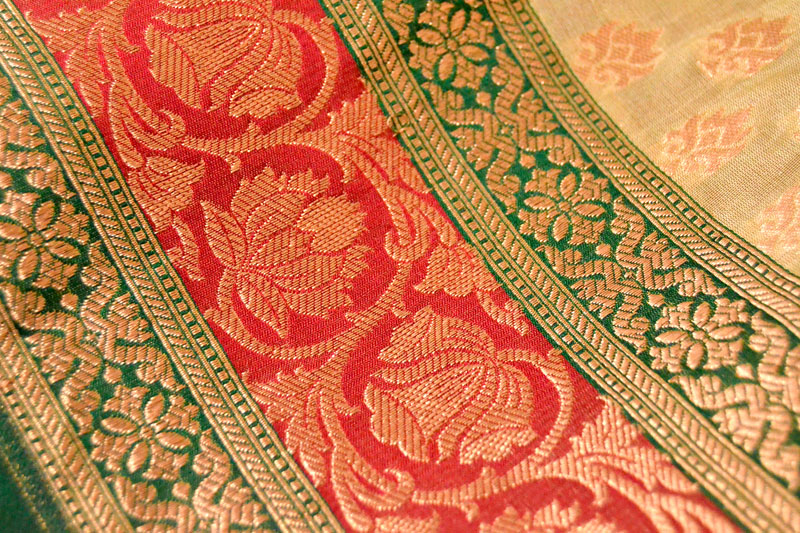 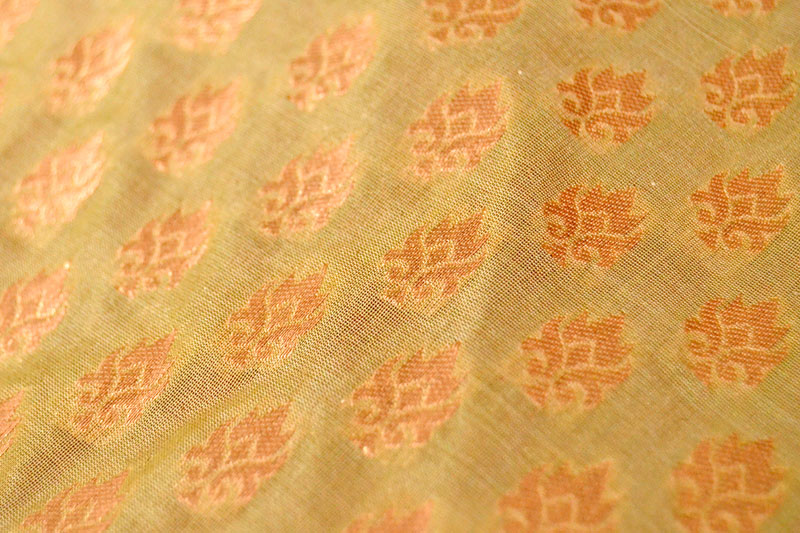 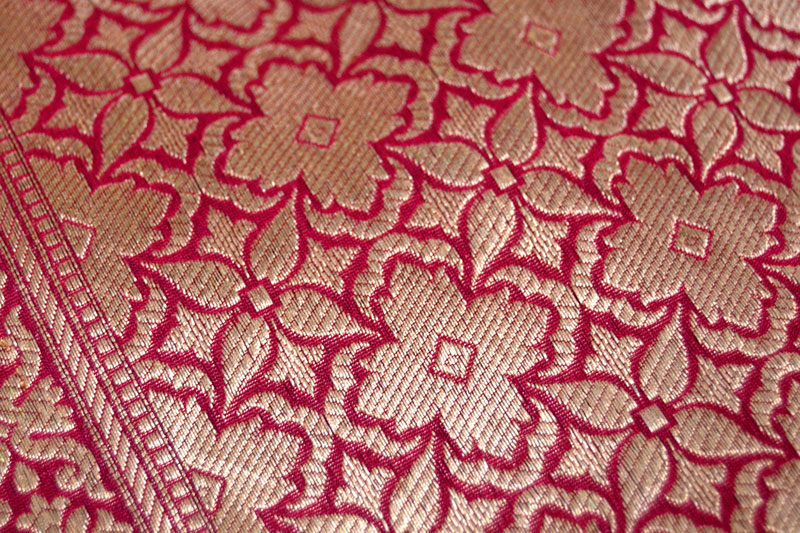 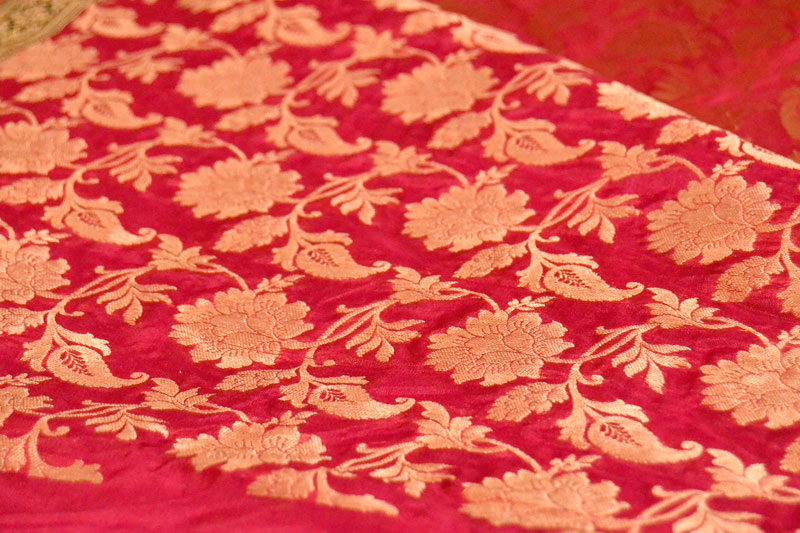 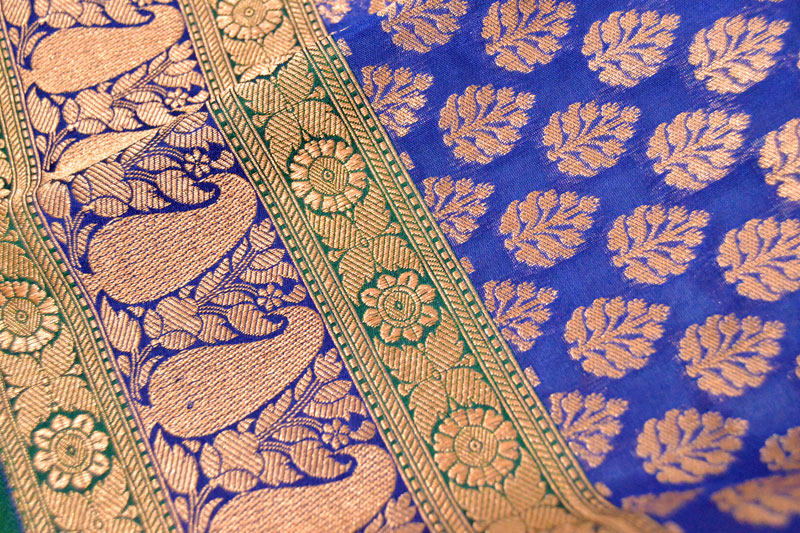 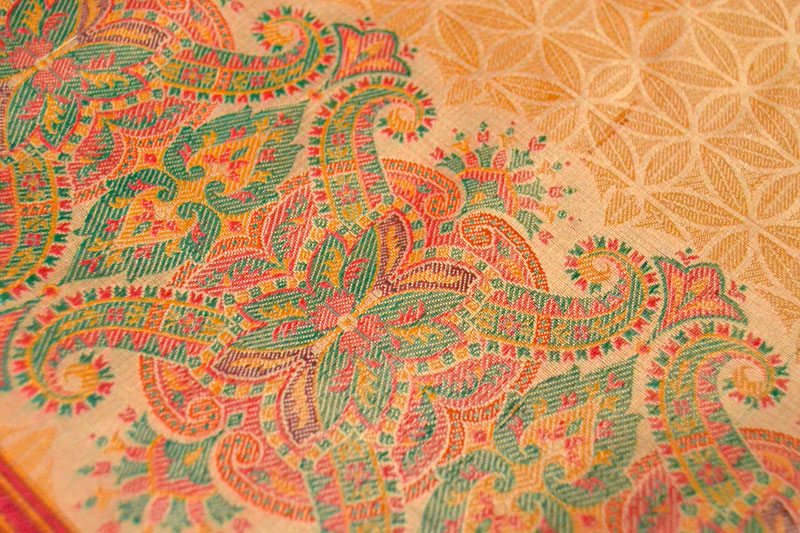 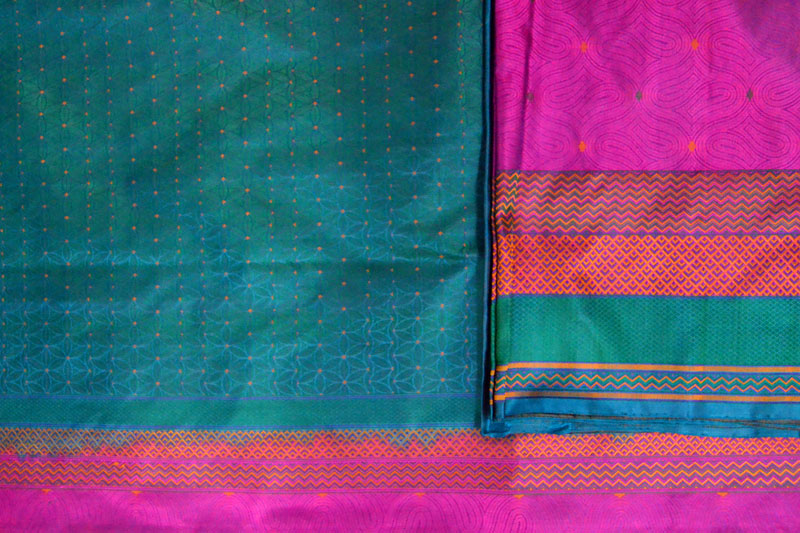 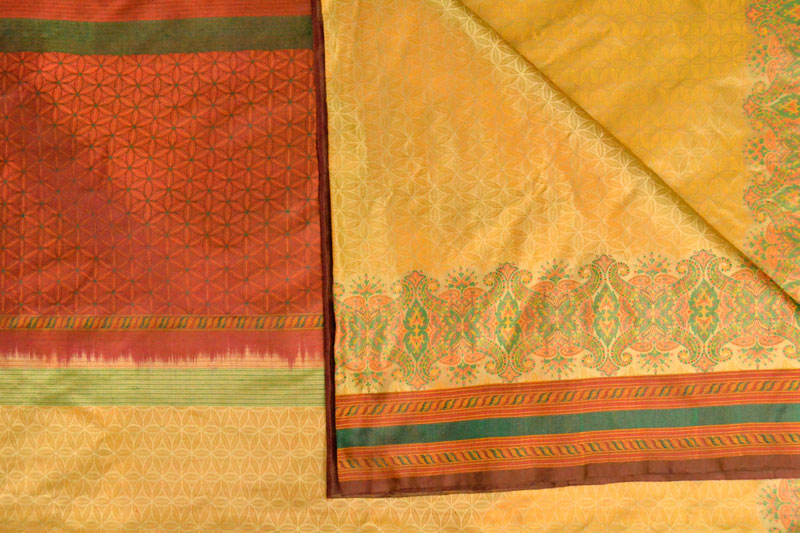