William Rickett Sanctuary is a sculpture park, which showcases the main work of an Australian potter and sculptor by the same name. He was a jeweler by trade and a skilled violinist too. From 1949 to 1960 William made frequent trips to Central Australia to live with the Aboriginal people. He also traveled to US and India, where he spent two years living in an Ashram. His work is inspired by both Aboriginal and Eastern traditions and cultures. The natural old-growth eucalyptus forests of Mt Dandenong were the perfect place for William to build up a sanctuary. He worked for more than 50 years to transform the forest into a beautiful space of human reflections. The sculptures were made of kiln-fired clay in the onsite kiln and then placed in the forest space. The spirit of land and connections to mother earth are explored in 92 sculptures of people and animals, which merge with the natural surroundings. It also expresses William’s philosophy that ‘Everything in and on the earth belonged to it and that we, and all living things, are one life’. The flowing water represents the flowing essence of life. In the 1960s the Victorian Government bought this place from William Ricketts and made it a public park. William Ricketts lived in this place until his death in 1993. 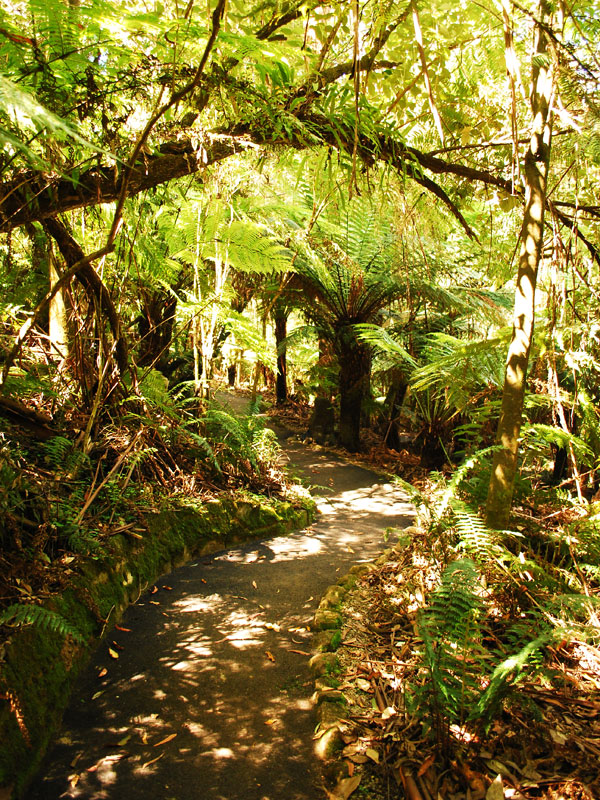 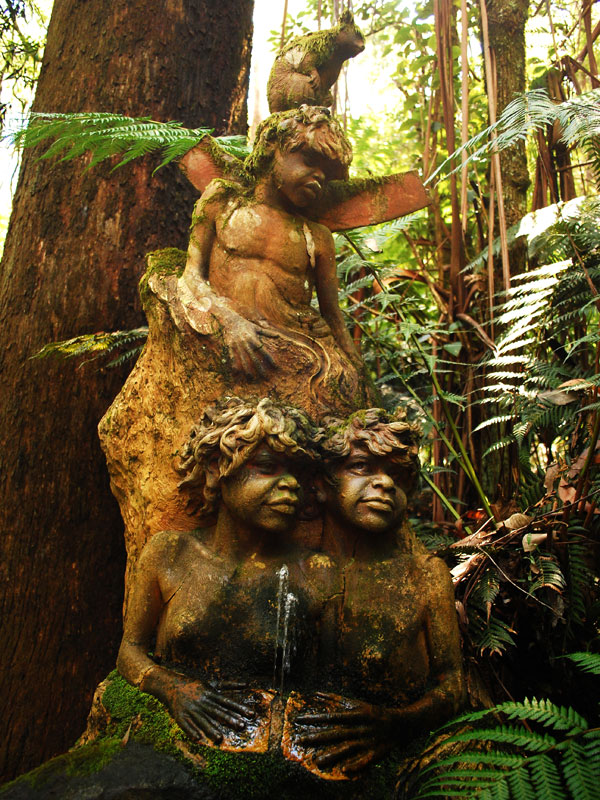 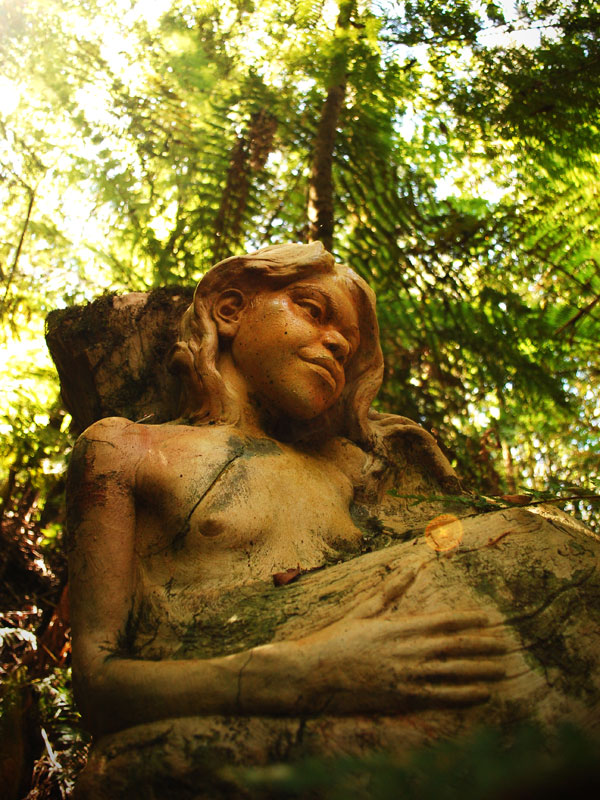 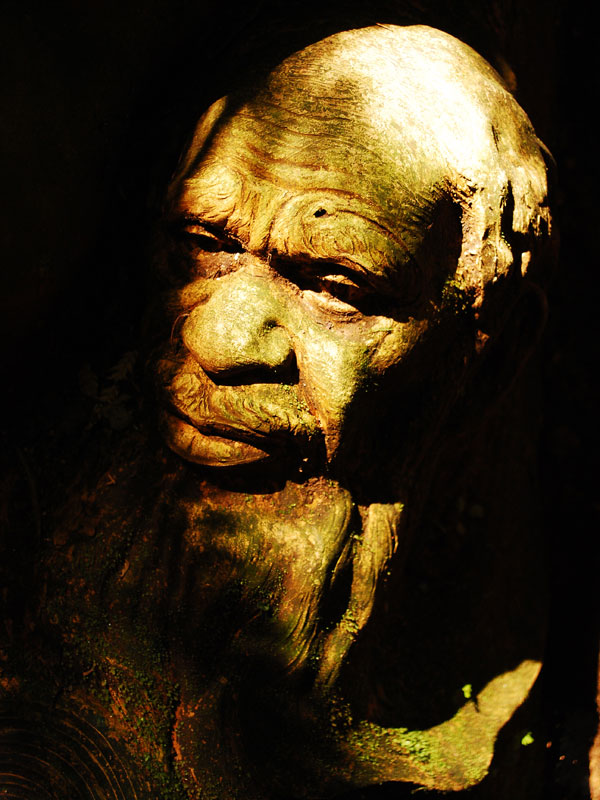 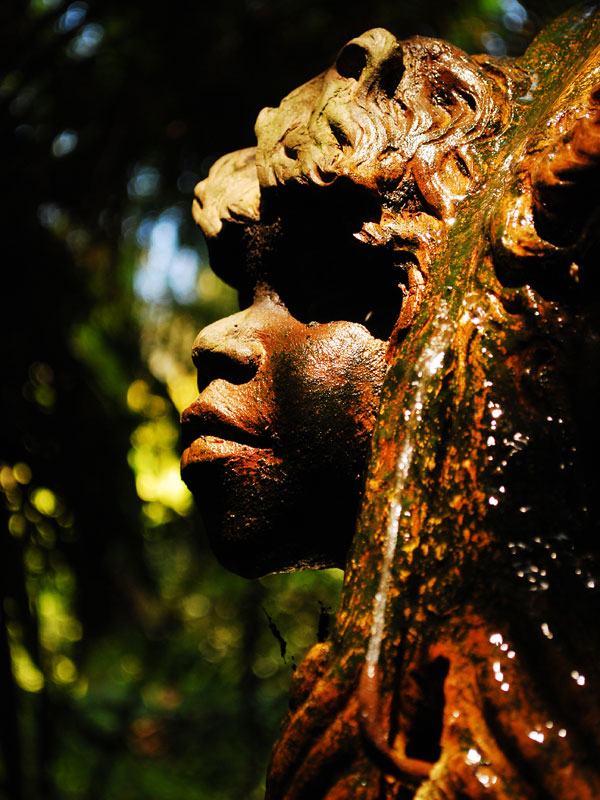 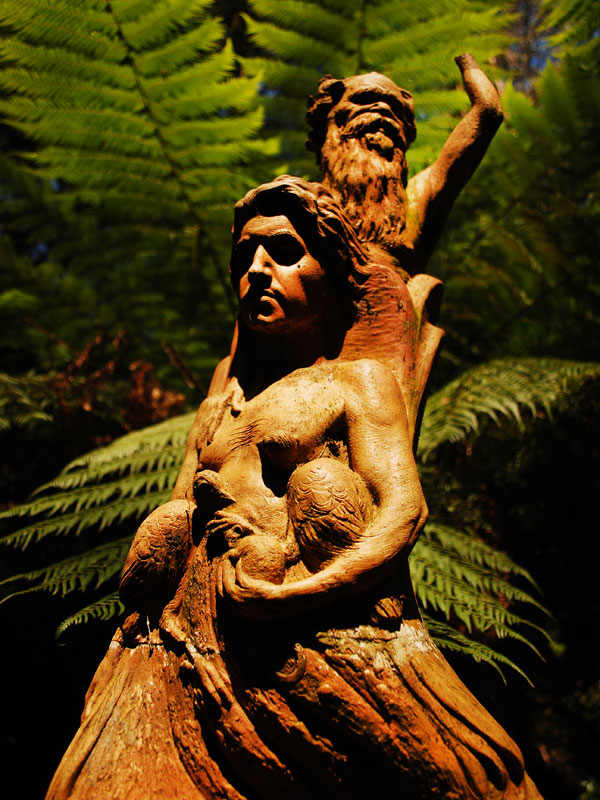 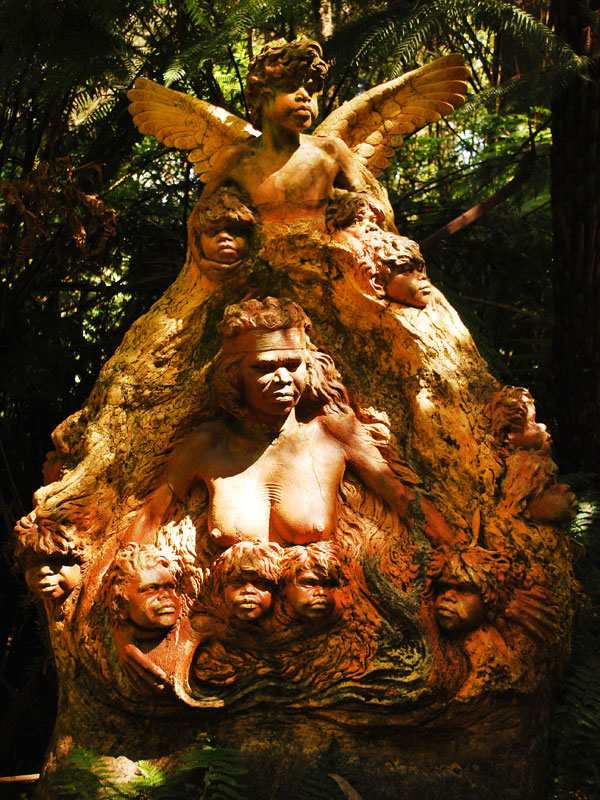 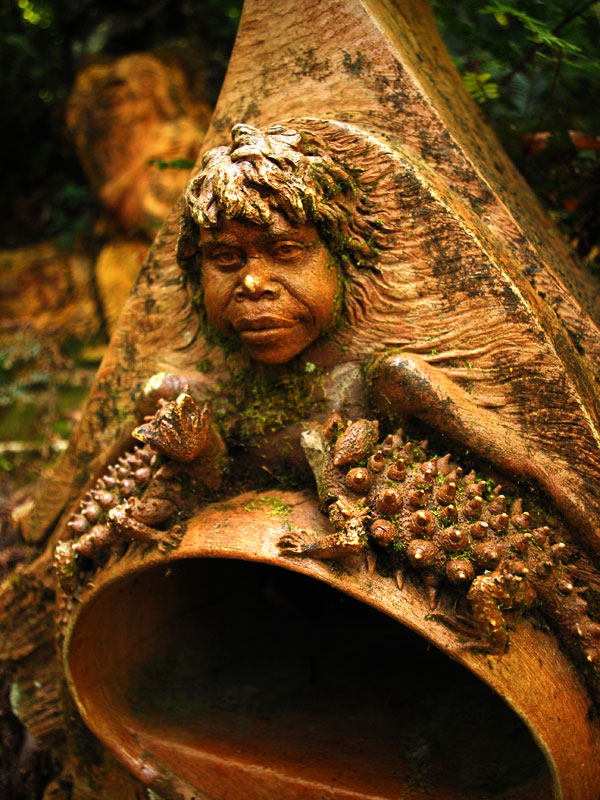 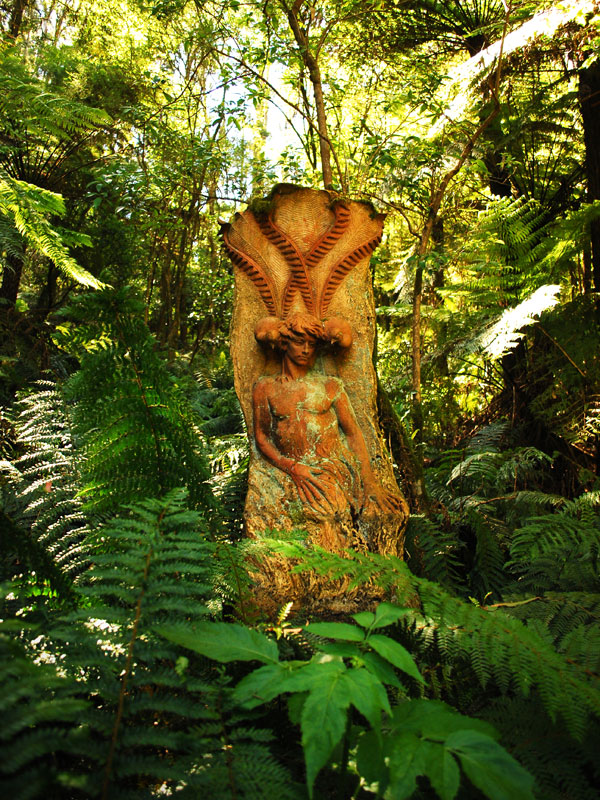 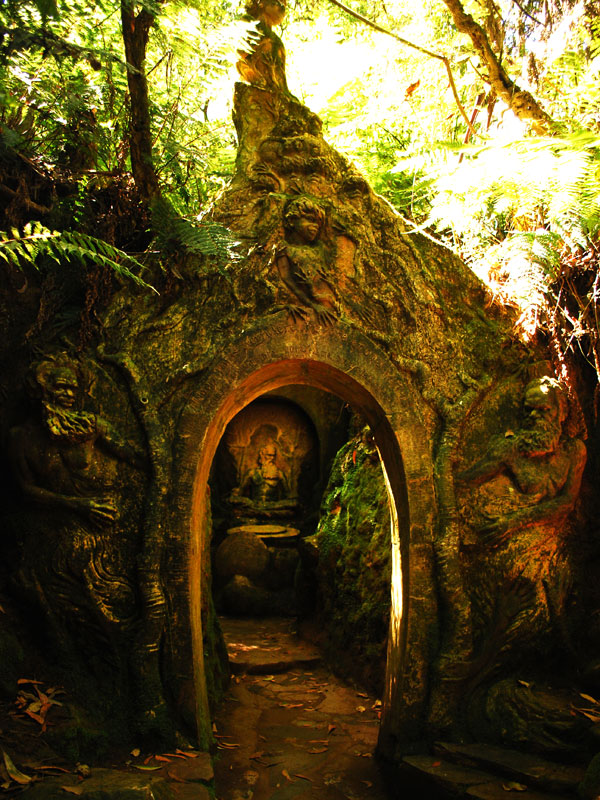 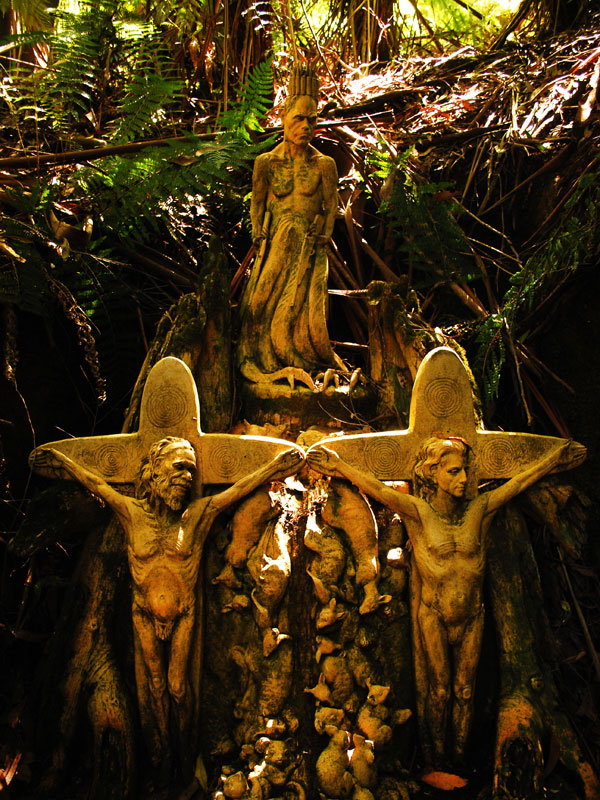