He studied at the Pratt Institute, New York, the USA, around the late 40's. After returning to India, he worked with advertising agencies as an artist and as an art director. He also taught at the Industrial Design Centre at IIT Bombay and the University of Mumbai.

Although Manu Desai was influenced by American and British designers, he carried out research in traditional arts in India. He firmly believed that in India, the design should reflect the Indian ethos and Indian sensibility. He would have liked the design schools and institutes to introduce curriculum synthesizing learning of traditional cultures with modernity. 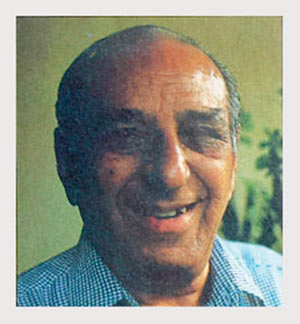