The Indian customer has always chosen the hatchback as the primary body style of the car. For a country whose 80% of all vehicles sold are Two-wheelers, the hatchback is the nearest to a Four-wheeler.

The Licence Raj or Permit Raj was the system of licenses, regulations, and accompanying red tape, that hindered the setup and running of businesses in India between 1947 and 1990. Up to 80 government agencies had to be satisfied before private companies could produce something and, if granted, the government would regulate production.

The country was pushing farm tractors to embark on the Green Revolution. Cars were still an aspirational item. By the 1970s when price controls were lifted, the Four-wheel personal mobility scene was still dominated by the PAL Padminis and HM Ambassadors.

The 1980s were the time when the first Indian “people’s car” came into fruition, initially led by Sanjay Gandhi. It was a modern low-cost car with a contemporary wedge shape and a smaller architecture. It was fuel efficient too. The Maruti 800, which succeeded in becoming this people’s car, would now make cars seem like a necessity rather than a status symbol.

The Maruti 800 would later spawn a newer model with a rear hatch door, essentially birthing the first commercially successful hatchback. The shape of the car would signify the people’s car, the hatchback!

What is a hatchback? 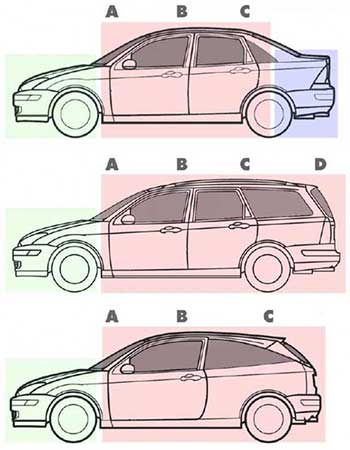 A hatchback may be defined as a car with a rear door, or hatch, which provides direct access to the rear cargo space when opened. It usually exists in 2 box configurations, but can also have 3 box configurations at times, for example, Datsun Go Plus.

Every hatchback to be introduced later in the country would find the Maruti 800 to be an influential factor. A hatchback is supposed to be modern, small, frugal and practical, apart from the mechanical qualifications. These qualities are what made the Maruti 800 successful. As time passed by, and technology started to accelerate during the internet era in the 1990s, hatchbacks would start to become more spacious and accessible inside (ingress/egress). Comfort became a priority for daily driving, as hatchbacks became the major selling segment of the country.

Features and accessories started to gain traction, and would be added to increase their value, and present themselves as well equipped as cars of a higher value. The sedans were formally seen as luxurious cars, as passengers in the Ambassador would be driven and wealthy people would drive the Fiat cars on their own. Hence, it made sense to position hatchbacks directly against sedans and offer similar advantages for a better price.

But SUVs were always seen as a wealthy man’s car, one that has time to go for longer, rougher and more enthusiastic drives in comfort. Incorporating SUVs attributes to hatchbacks would further elevate their value perception, and that allowed users to feel like they own a car of a higher value. 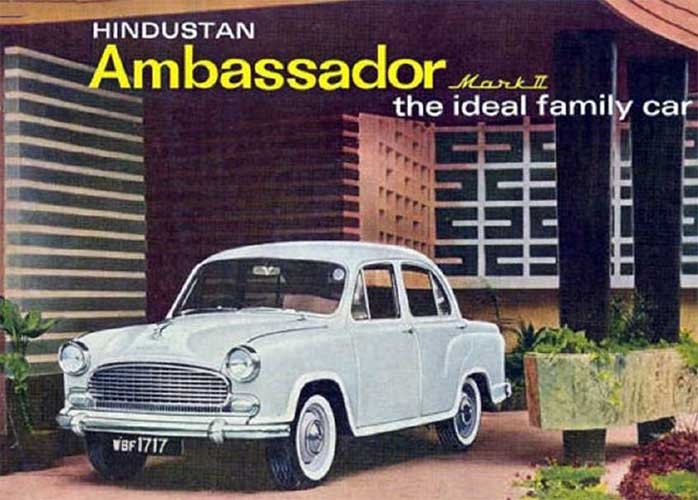 The Advertisement poster for the Ambassador
(Image source)

Three models for three decades of the Maruti 800
(Image source)