• Prof. Singanapalli Balaram, a distinguished industrial designer and design teacher, was born in 1944 into a farmer’s family in Gunnathota Valasa, a tiny village in Andhra Pradesh, South India.

• Prof. Balaram has around five decades of experience in Design Education. He is one among the pioneer group of Design teachers who started design education in India and is respected globally as design educator, practitioner, author and a TEDxspeaker.

• After finishing his Diploma in Mechanical Engineering, he started working with JK Paper Mills.

• He did his post-graduation in Product Design from the NID, Ahmedabad. He was part of the pilot design batch at NID; alongwith AG Rao and Sudarshan Khanna.

• He also undertook a research course at the Royal College of Art, London.

• He began his profession in signboard painting to being a Mechanical engineer and then actively took over to design practice and teaching.

• In 1970, after finishing his studies at NID, he became a faculty member at NID as part of the pilot batch of Indian Design Teachers.

• He served as Chairman, Education, NID; Coordinator of the foundation studies at NID in those beginning years of the institute.

• He is married to Textile Designer: Prof. Padmini Tolat Balaram (Professor of Design, Visva Bharati) and has two children.

• In 1999, he organized India’s first national workshop on Design for the Disabled and has contributed chapters to ‘Universal design Handbook’ and ‘Teaching universal design’.

• He is recipient of the honorary fellowship of the Society of Industrial Designers of India for his contribution to improve the quality of life.

• He was invited member of the advisory board of ‘Design Issues’, USA.

• He has been a recipient of 4 patents for his innovations.

• He has published three books in Design; of those THINKING DESIGN is acclaimed for the narrative and the evolutions of Traditional Design (context: India).

• He was conferred the Helen Keller award for his work for people with disabilities, 2001.

• He also serves as Professor Emeritus with CEPT University and is the Founder of the Craft Development Institute, Kashmir, 2003.

• United States honoured him by conferring the Ron Mace Award for Universal Design, 2004. He is the only Indian to win this prestigious award till date.

• He served as the Founder Dean of the DJ Academy of Design, Coimbatore for nearly 13 years.

• Presently, he is serving as the Director of SASI Creative Colleges, Coimbatore. 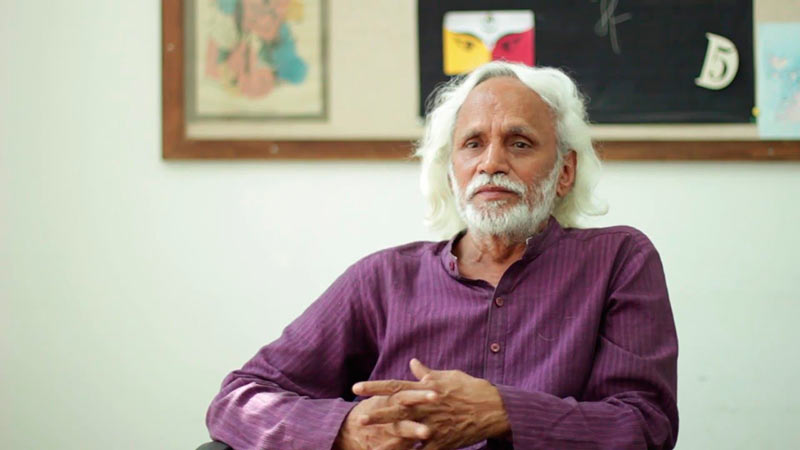