The year 1898 saw the first car rolling out on the streets of Mumbai. Then, for nearly 30 years after that, no attempt was made to manufacture or assemble a vehicle in India. Then, the automotive industry started with the import of cars for royal families, which perhaps started in the 1920s-30s. Since then Indian auto industry has witnessed a lot of change. A land of premier Padmini, ambassadors, scooters, tempos, trucks, and autos, India had not seen much of choice in Vehicles. For many years India did not have a manufacturing capacity of its own. Now, India is one of the biggest automobile markets in the world, as it became the  2nd largest producer of 2 wheelers, the largest tractor manufacturer, the  4th largest commercial vehicle manufacturer in the world, and the 4th largest car market in Asia. 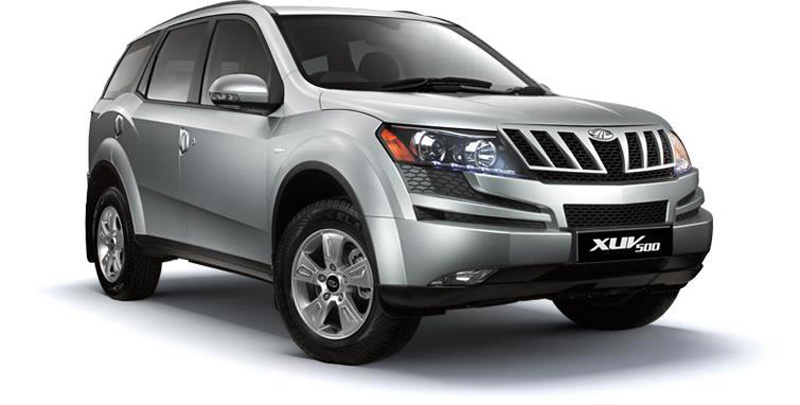